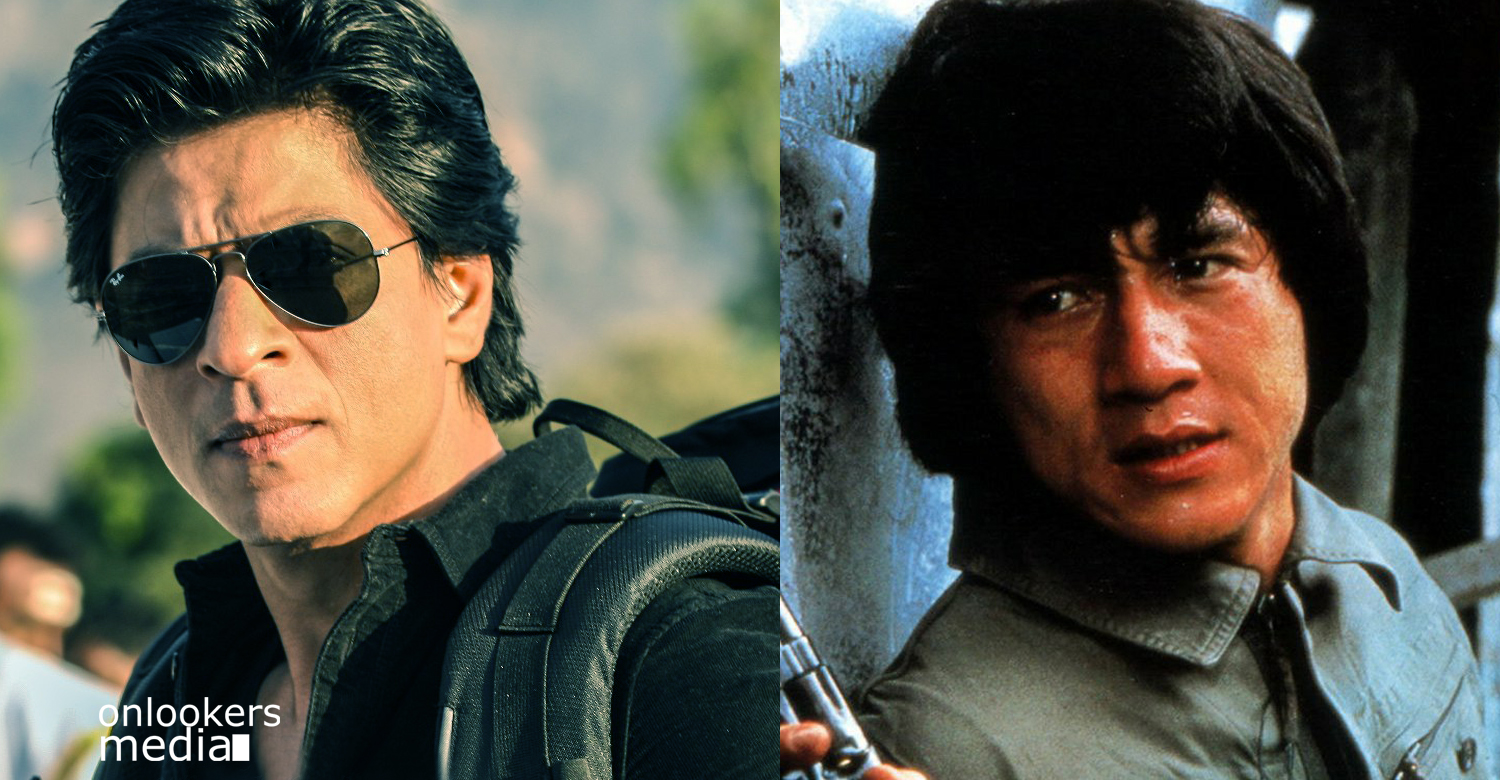 Bollywood Super star Shahrukh Khan is in the news from B-town all the time and there is another one about him which is some sort of a big one. The news is that Shahrukh Khan had turned down the offer to act in a double hero subject in a Hollywood film and that too along with none other than Jackie Chan.

Hollywood studio had planned the flick and they had confirmed that Jackie Chan will be the one hero in the film. For the role of the second hero the reportedly approached Shahrukh Khan as they want a B-town star to play that role and also who can match up to the energy level that Jackie Chan shows on screen. But much to the surprise of all Shahrukh Khan had denied the offer to act in that film and that may be because of his tight schedule.

This is not the first time that Shahrukh Khan turned down the Hollywood project as years before he had turned down the offer from director Danny Boyle to act in the film Slumdog Millionaire and later that character had played by Anil Kapoor. That film had also won the Oscar awards as well. As per reports Sharukh Khan is all set act in a double hero subject in the direction of Adithya Chopra next year and the second hero of that flick will be either super star Salman Khan or young star Ranvir Singh. If it has been Salman Khan then it will be something very big to watch for the Bollywood film lovers.

Shahrukh Khan is currently finishing up the work of his this year Christmas release film named Dilwale helmed by Rohit Shetty and it has a great star cast including Kajol, young star Varun Dhawan and also Kriti Sanon. Shahrukh khan also has two other films named Fan and Raees and both films will be release in next year. 2016 April and Eid season are chosen to release those films. Then only the film directed by Aditya chopra will start as per sources even though that film is not confirmed yet.