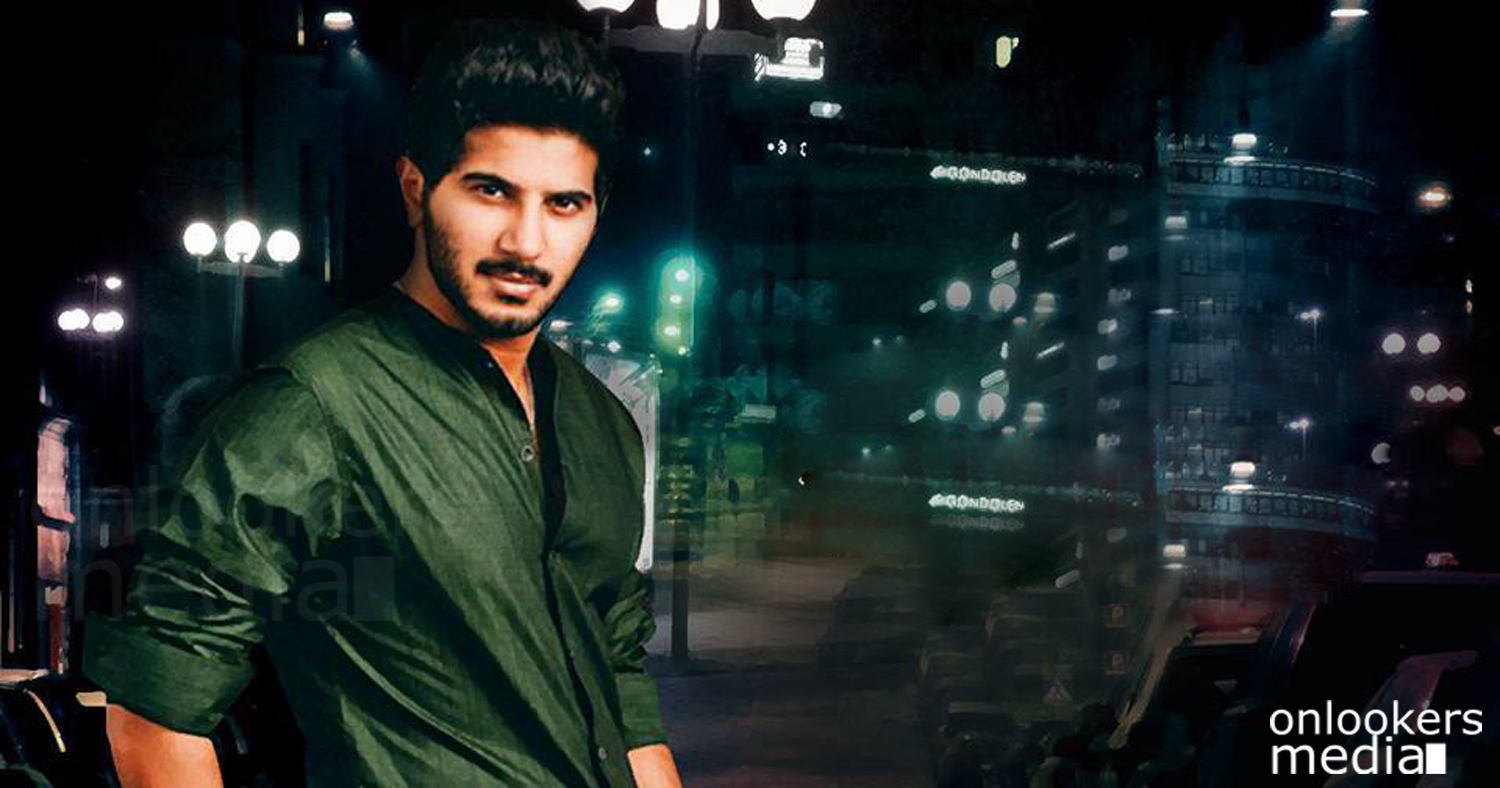 Dulquer Salmaan to be in the next project of Rajeev Ravi. There are rumours that the project is titled as Kalippu but is not yet confirmed. Rajeev Ravi has confirmed that the main location will be Mumbai as the theme of the film is based on a subject related to it. Anyway the director of the movie has confirmed that, for the pre-production works he is going to Mumbai and hopefully the shoot will begin by September 30.

This project is Rajeev Ravi’s third Malayalam project as director as the previous ones were Annayum Rasoolum and Njan Steve Lopez. Rajeev Ravi is mainly a cinematographer and has received many recognitions in that role including a National award. According to sources the movie will be produced by United Global Media. There are also reports about the movie’s story that it will be handling the subject of an underworld in Kochi.

This project will be truly a gem for Dulquer if the so called underworld theme is going to be the plot of the story. Till now Dulquer has never did a character or story relating to the underworld in his career that this will truly showcase how Dulquer will portray it. Let’s wait and watch how Dulquer handles it in his style in this underworld story. Mollywood has seen many underworld stories till now and if the reports are true this movie will try for a new twist.

The other star cast include Vinayakan, Vinay Forr , Shine Tom Chacko playing key roles. As Rajeev Ravi’s previous films Annayum Rasoolum and Njan Steve Lopez were shot in Kerala and the third one is said to be in Mumbai, shows the director’s thought of newness. The director Rajeev Ravi is the National Award winner for Best Cinematography for the film Liar’s Dice in 2014 and has also received recognition for Best Cinematography in Dev D at the Filmfare Awards in 2010.

Dulquer is adding recognitions and accreditations by receiving awards for Best Actor in 2012 and 2014. Being the Youth Icon of 2013 and Performer of the year in 2014 Dulquer is truly the heartthrob of millions. Hope this Director- Actor duo, Rajeev Ravi- Dulquer Salmaan cast magic on screen.

Shahrukh Khan turned down offer to act along with Jackie Chan
Mohanlal in SS Rajamouli’s 1000 crore film Garuda ?
To Top