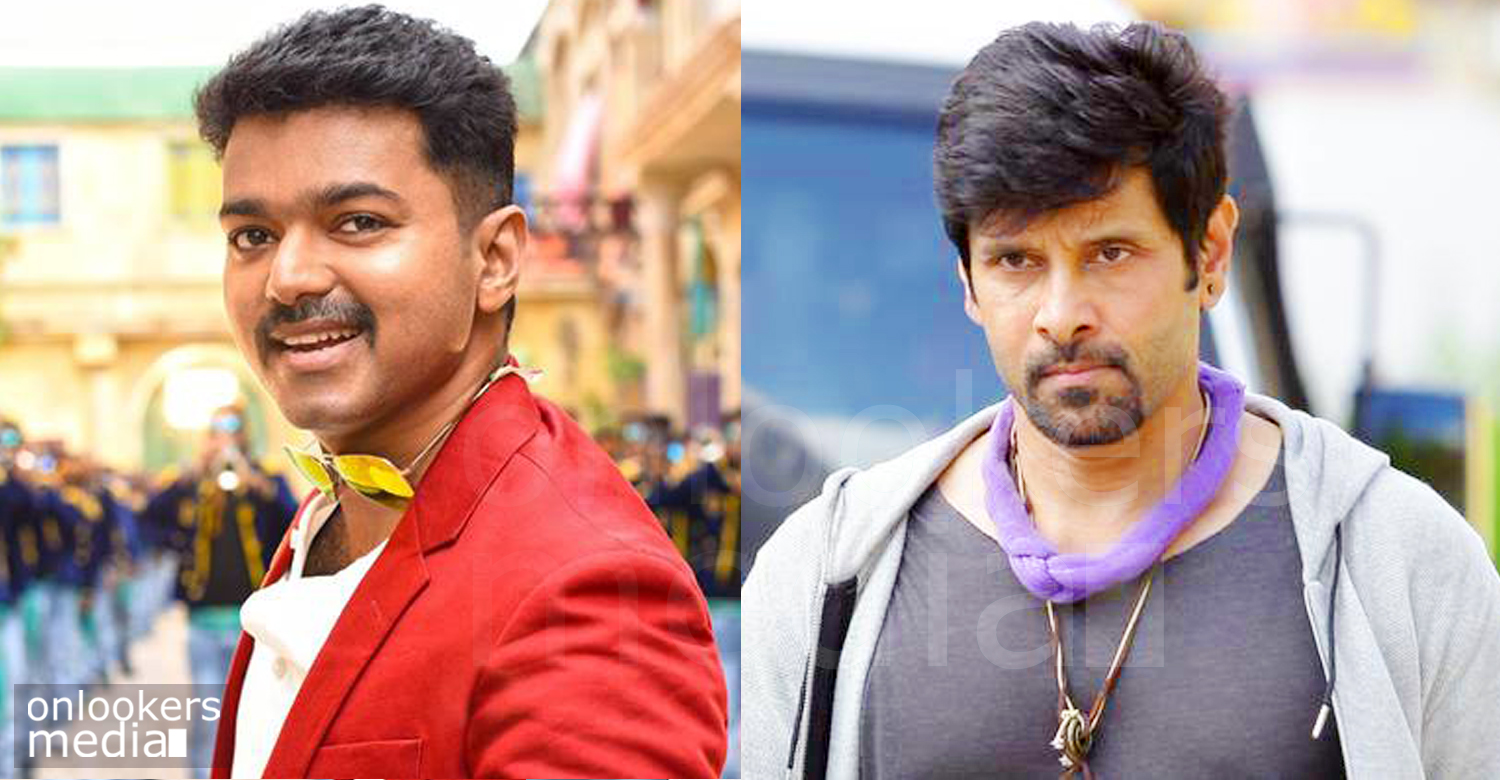 Vijay and Vikram to share screen space in next Shankar film ?

But the news that is doing its round now in social Media is that, Shankar is planning to rope in Ilaya Thalapathy Vijay and Chiyan Vikram in his next flick. If the news comes true, then it will be a great treat for the film lovers of South India and also for the fans of both Vijay and Vikram.

The news is not an officially confirmed one. Vijay had now completed Theri directed by Atlee and will soon join the Bharathan film. Vikarm is doing the film named Irumugan now. Both actors had earlier worked with Shankar. Vijay had worked with Shankar in the film named Nanpan which was a remake of blockbuster Hindi film named 3 Idiots.
Vikarm had done two films with Shankar and they are Annyan and Ai. Both had got great attention from the film lovers all around India. So if Ilayathalapathy and Chiyan comes together for the first time in a film and that too directed by Shankar, then it will be a huge one for the fans for sure.

Malayalam actor Abu Salim to play a character in Bahubali 2 ?
Mohanlal to take up the distribution of Vijay 60 in Kerala ?
To Top