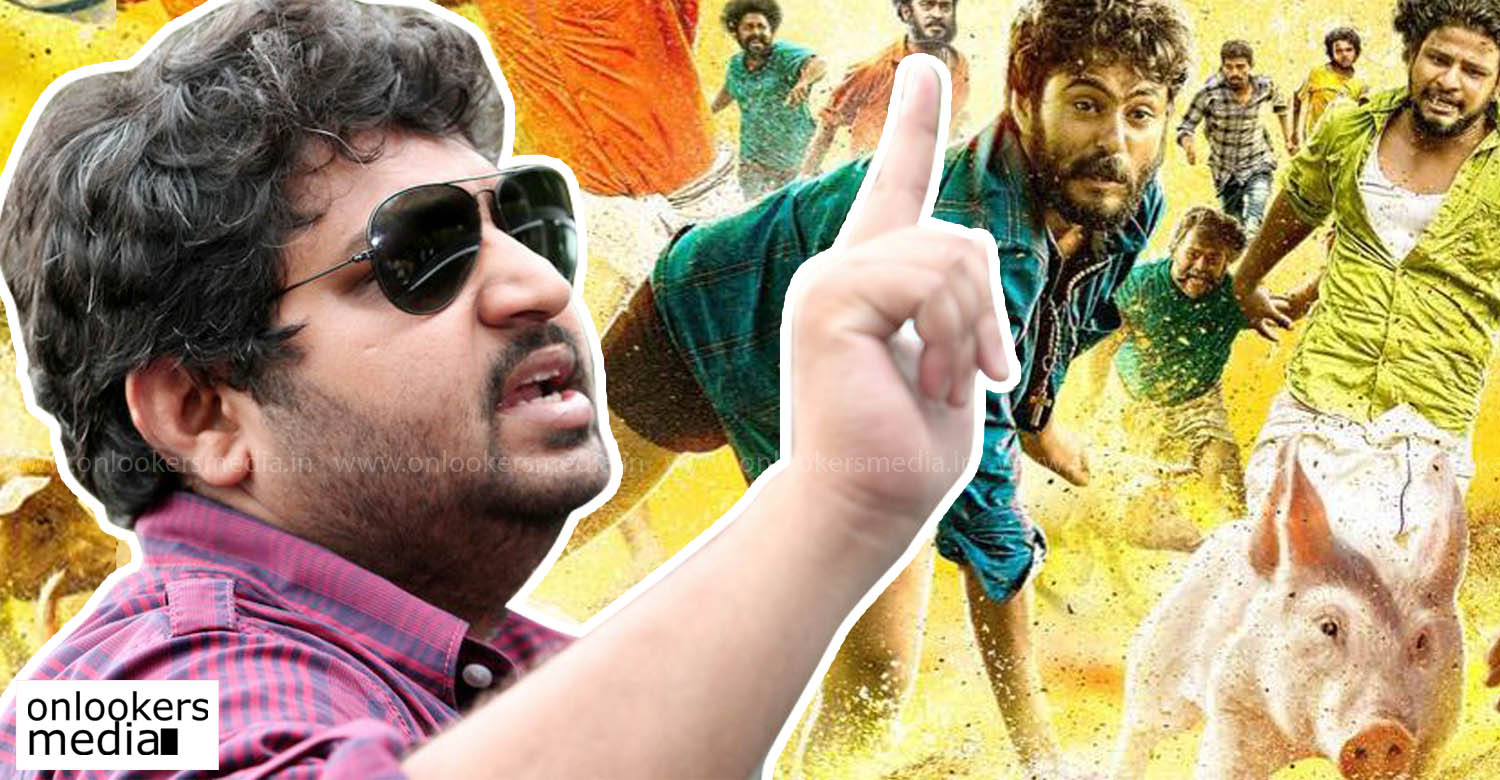 Maverick filmmaker Lijo Jose Pellissery’s latest directorial, Angamaly Diaries is gearing up for releases. Like all his previous movies, Angamaly Diaries also promises to be a new experience for the audience. The movie features around 85 newcomers as part of the cast. It has grabbed the eyeballs of the audience with the impressive promos and songs.

From a director’s point of view, what is Angamaly Diaries?

There are only a few movies that have discussed about a particular area’s culture. Angamaly Diaries is one such movie that will throw light on the topography and culture of the locals of Angamaly. The movie will give an insight to the nature of the people, friendship, humour, love, crime and all sorts of emotions. Most directors tend to begin their career with newcomers and then try to rope in stars, but you started with big stars and is now doing a movie with around 85 new faces. What was the thought process behind that?

I didn’t plan anything like beginning my career with stars and then moving to newcomers. While reading the script I thought it would be better if we shoot the movie with newcomers. The script demanded it and that has reflected on the freshness. There are a lot of scenes that had to be shot in live locations like crowded areas and markets. So it was comparatively easier while shooting with freshers. Plus, I always had a wish to do a movie with new faces and everything just fell in place for Angamaly Diaries.

Technical aspects of the movie

The movie was shot with a low budget but we didn’t compromise on the technical aspects. We have tried many new things for scene perfection. When you watch the movie on screen, you will get to see a lot of freshness.

All the songs in the movie are unique and new. Was it intended that way?

Like I told you, the movie is about the culture of the locals in Angamaly. So we have used the folk songs from the Angamaly region. We reworked on it and composed the tracks with a brand new orchestration. There were reports about a project with Megastar Mammootty. What is the current status?

We had planned on such a project but couldn’t take it forward due to many reasons. Not only that, some other projects are also there in the initial stages. Things have to fall in place at the right time. Angamaly Diaries was something that we didn’t plan but it just happened at the right moment.

Newcomer Antony Varghese is playing the lead role in this movie which is written by popular actor Chemban Vinod Jose. Girish Gangadharan has cranked the camera while Shameer Muhammed handled the editing. Prashanth Pillai has composed the music in this movie, produced by Vijay Babu under the banner of Friday Film House.

We wish all success for the team of Angamaly Diaries.

Adam is not against Christianity, director Zamar
From Guinness Pakru to Anwar Rasheed – Interview with lyricist Vinayak Sasikumar
To Top