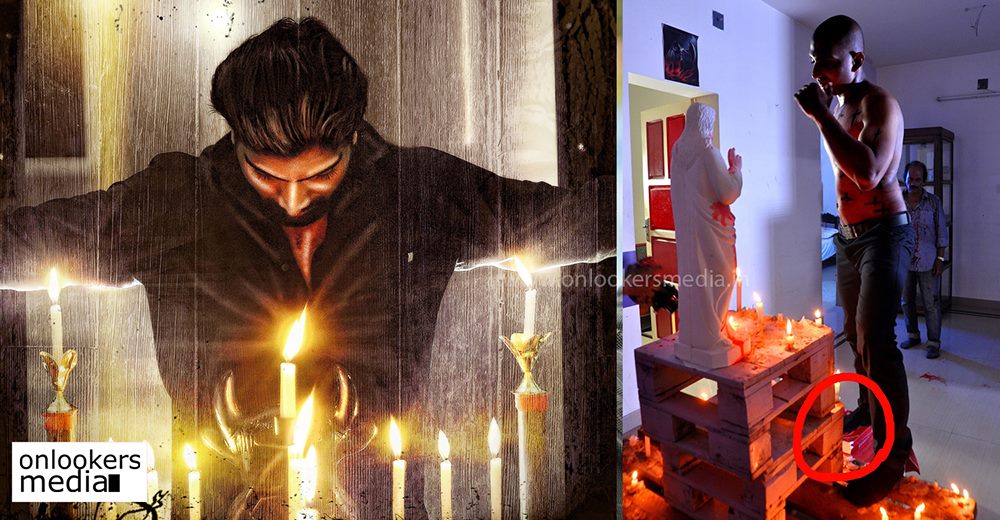 Adam is not against Christianity, director Zamar

Latest Malayalam movie Adam slated to be released on October 30th has been in the news for sometime now. The Christian community has lashed out against the makers of the movie for hurting their religious sentiments and beliefs. Director Zamar speaks exclusively to Onlookers Media about Adam and the rumours surrounding the movie.

Is Adam, the movie against Christianity? Why is there so many issues prior to the release of the movie ?

There is no such intentional or unintentional negative message against Christianity in our movie. It is the audience who should ultimately decide what message the movie conveys. Nobody can come to a conclusion about a movie on the basis of some stills or some scenes shown in the trailer. Some people are being judgmental and are presuming things without even watching the whole movie . These people are trying to spread negativity about our movie.

Earlier also movies like Aamir Khan’s PK had to undergo problems regarding hurting the religious sentiments of people. What is your opinion on the intolerance towards freedom of expression over an art form like cinema in our country ?

Adam is a movie purely based on a person who lives a Satanic life. The movie does not convey any kind of hatred or negativity towards Christianity. Some people are playing some dirty games just for their publicity and thereby they are ruining the totality of the movie.

Back in those days movies like Nirmalyam where a priest is shown spitting on a deity’s face was received with both hands and even went on to win many awards nationally. But today, do you think the emergence of social media has influenced a lot of religious groups to raise their voice against any such movies ?

A group of people are turning this into a publicity stunt and are making use of others for their benefits. I don’t think that the religious sentiments of a community will get affected if there is a scene of a person standing on a printed book. The values associated with each religion are different, authentic and very genuine and cannot be affected by such issues. There are deeper meanings associated with each concept in a religion. I don’t believe it can simply be broken by such scenes shown in a movie. Why did you decide to do a movie based on the concept of Antichrist? What was the thought process behind that ?

Most of the people working behind this movie are newcomers. So when we decided to do a movie, we wanted to do something different, fresh and untold in our industry. The reason behind that was for the audience to notice us and turn their heads on a group of newcomers. There was no intention to particularly harm a religion or their beliefs.

Before starting the shooting you must have did some research about the Antichrist people and their lifestyle. Do you think there is anything positive about them ?

No , I didn’t feel anything positive about them. The properties they use for worshiping and their lifestyle is appalling and despicable. I personally don’t agree with any of their doings and their beliefs. This movie is purely imaginative and a total work of fiction.

Why did censor board recommend so many cuts for this movie?

Adam had about 36 cuts and the officials themselves said that ours is the movie with the most number of cuts in Malayalam cinema history. I believe the main reason is because our movie does not have a big star. Most of the cast and crew who have worked in this movie are newcomers. The censor board even asked us to cut a scene showing the cover of Osho’s book.

During the release of Kathakali the censor board had to undergo staunch criticism. Similarly Kammatipaadam was given an A certificate citing over violence and bloodshed, whereas the movie actually demanded those scenes. . Most movies with violent action sequences, negative scenes and intentional double meaning jokes are releasing without any such issues.

There is no scenes of violence, sexuality or nudity in our movie and yet we were given an A certificate. We were told that Adam was censored with A certificate because our movie conveyed negative message. While certifying our movie, there were no officials present to watch the movie. It was the staff who decided to cut these scenes and they had the final word. Censor Board works in a very selfish manner and they try their maximum to trouble the newcomers.