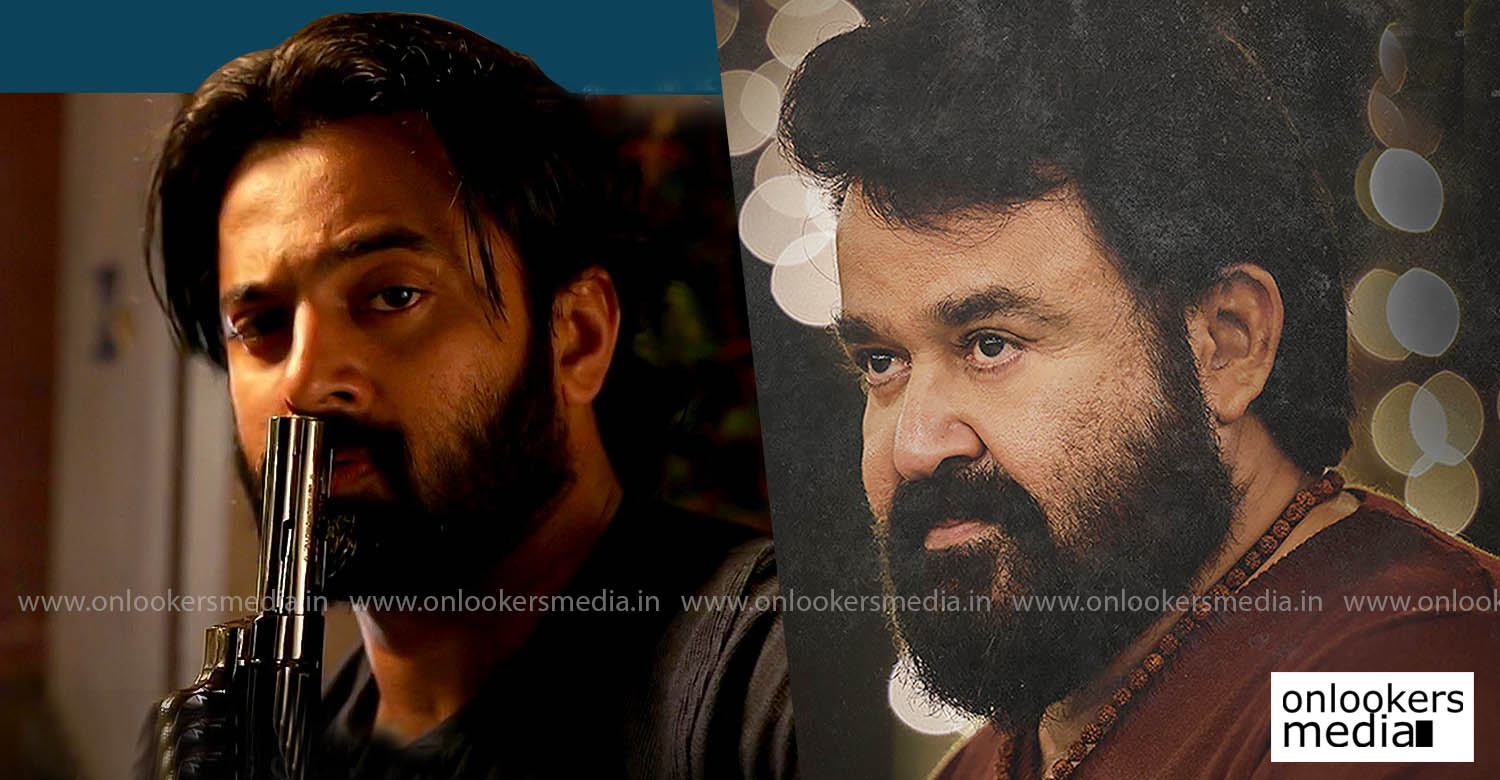 Mohanlal-Jeethu Joseph combo’s new film ’12th Man’ is set to have its premiere on Disney + Hotstar on June 20. The film, which promises to be a mystery thriller, has high expectations. Its intriguing trailer, which got released recently, caught the attention of many.