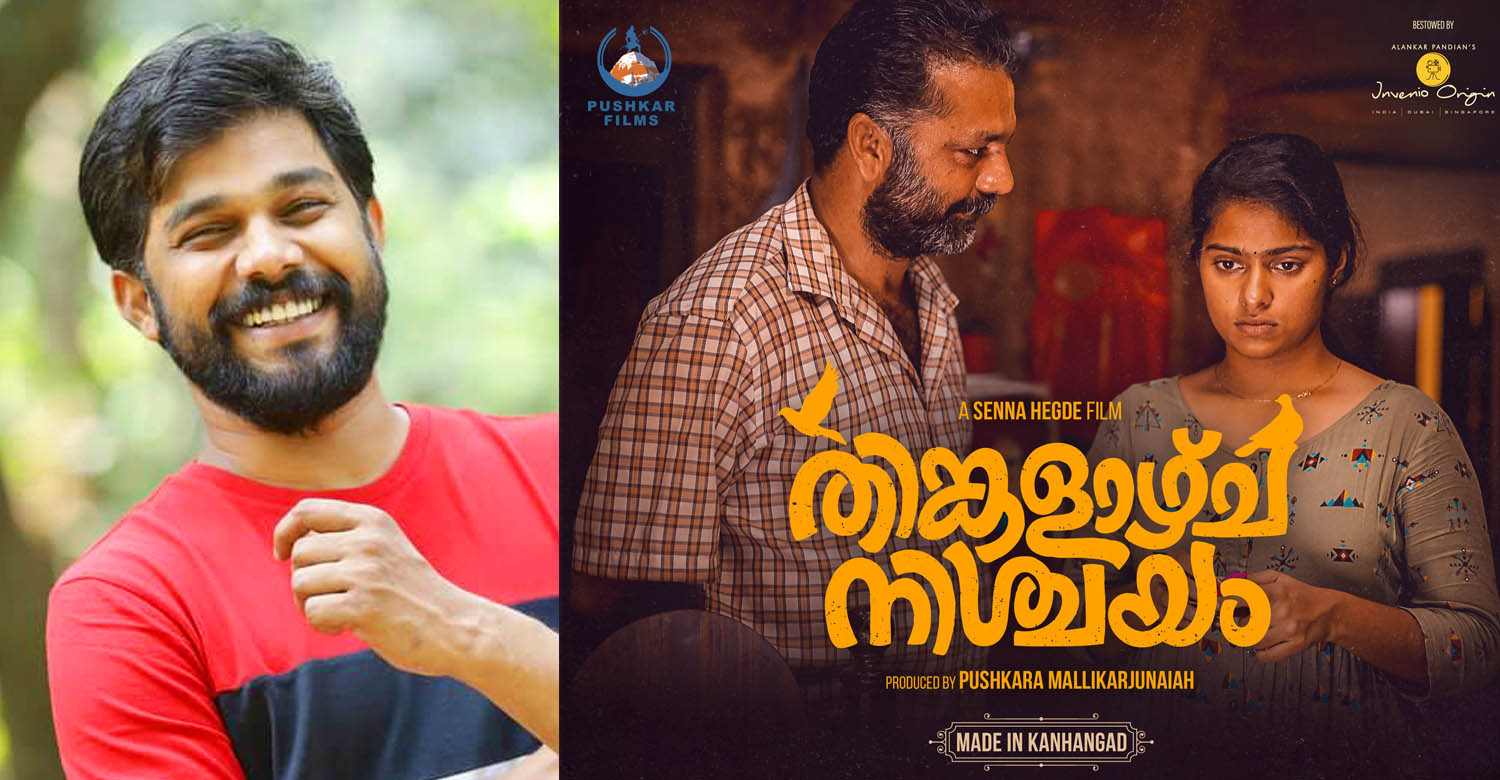 After the success of ‘Thinkalazhcha Nishchayam’, director Senna Hegde had announced that he would be teaming up with Kunchacko Boban for a film titled Padmini. However, since the actor is busy with actor commitments, Senna has decided to do a quickie before that. His immediate next has been titled as ‘1744 White Alto’ and it will have Sharafudheen playing the lead role.

The film touted to be a crime-comedy is set to go on floors soon. Senna has penned the screenplay along with the film’s DOP Sreeraj Raveendran and Arjun B. Mrinal Mukundan, Sreejith Nair and Vinod Divakar are jointly producing the film under the banner of Kabinii Films.