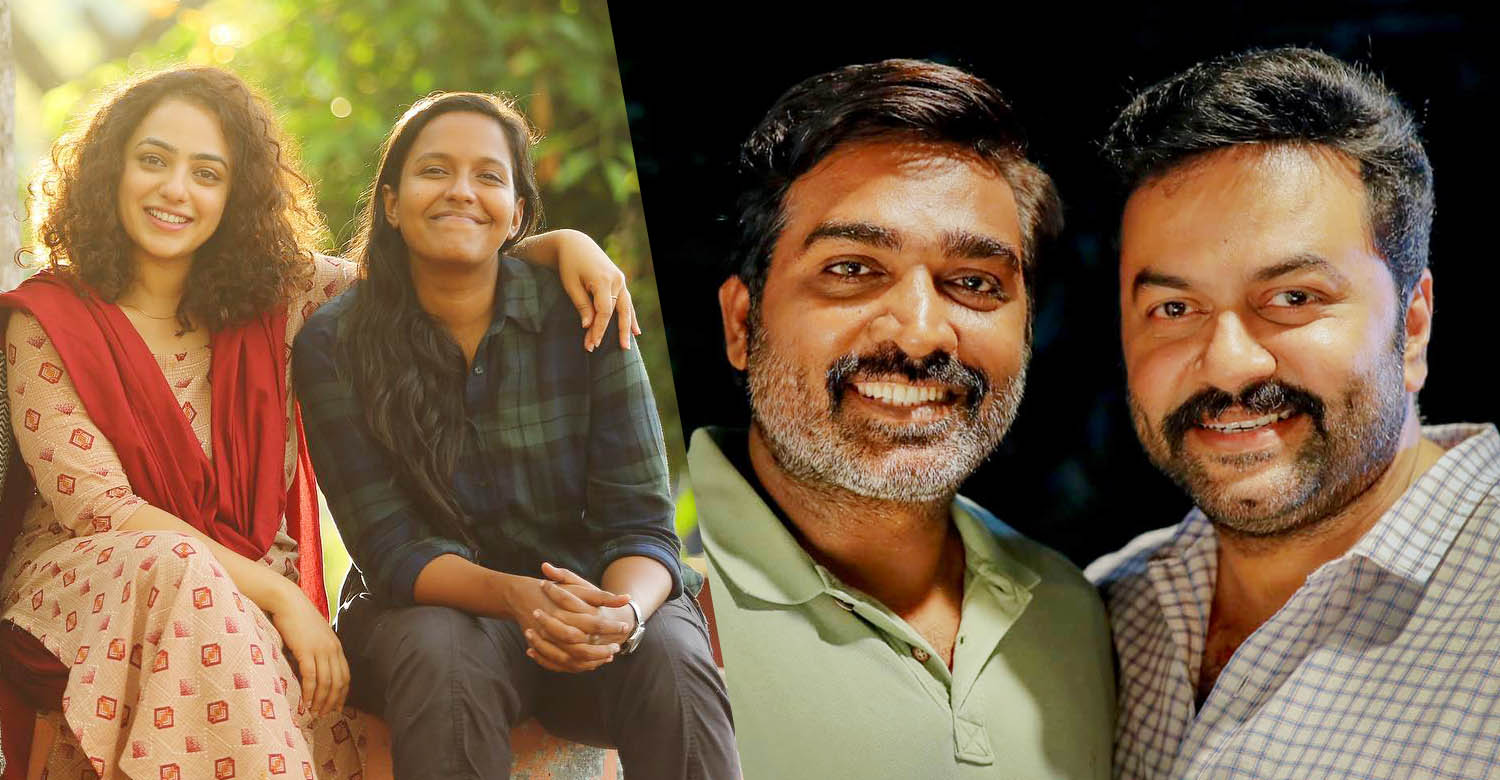 The upcoming Malayalam film ’19 (1)(a)’ starring Tamil actor Vijay Sethupathi and Nithya Menen as the leads is gearing up for direct OTT release. The makers are currently in talks with some leading streaming platforms and an official announcement is expected to be made soon.

’19 (1)(a)’ is written and directed by debutante Indu VS. As per the makers, the film has a pan-Indian subject that demands strong performers like Vijay Sethupathi and Nithya Menen. Though the former has previously made a brief appearance in ‘Marconi Mathai’, this is his first full fledged role in a Malayalam film. The actor has also completed dubbing for his portions.

Indrajith and veteran Indrans also will be seen essaying important roles in the film. Others in the vast include Bhagath Manuel and Deepak Parambol. On the technical front, ’96’ fame Govind Vasantha is the music director and Kerala State award winner Manesh Madhavan is handling the cinematography. The film is produced by Anto Joseph Film Company.