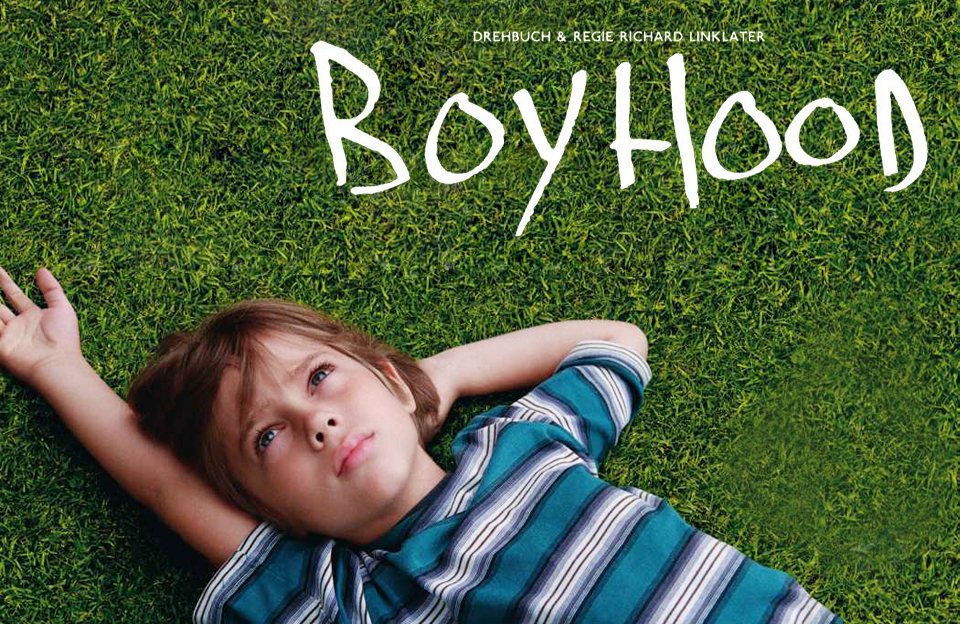 The winners of the 72nd Golden Globe Awards was declared in a grand function held at California. Boyhood bagged the top prize for the best movie. The brain behind the movie, Richard Linklater was announced the best director.  He revealed that the movie was intimate to him and to all the actors who were involved in the movie.

Eddie Redmayne earned the award for his performance in the movie The Theory of Everything.  He represented Stephen Hawking in the movie.  During his acceptance speech, he said that it was a prestigious thing to obtain a chance to get close to Stephen Hawking .The best female actor award went to Juliannne Moore for the movie Still Alice for the depiction of a woman suffering from Alzheimer’s disease. The Grand Budapest was elected the best movie in the Musical and comedy category.

Boyhood is the conquering hero of the Globe award as it scored three awards including the best movie, director and the supporting actress. As for the prime time television, The Affair was locked in as the winner for the best drama.While Kevin Spacey was conferred with the award for the best actor in a drama for House of Cards, Ruth Wilson emerged victorious as the best actress for The Affair. Golden Globe Award is regarded as the most reliable prognosticators of the Oscar winners, which elevates its relevance.