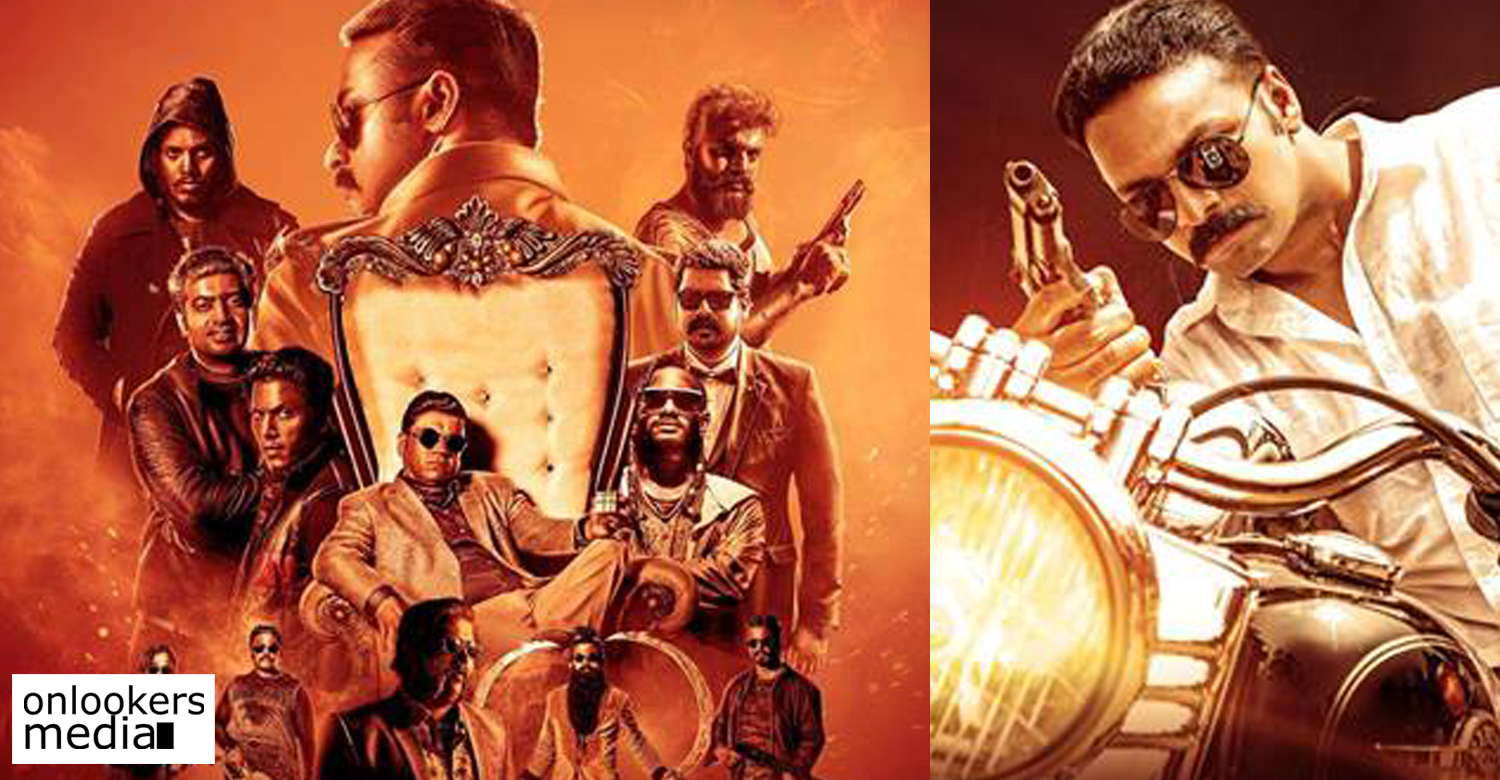 A special honor for the villain character in IDI Malayalam movie

IDI is the upcoming malayalam movie directed by Sajid Yahiya and Jayasurya is playing the lead in it. He is playing a police officer in this movie and his character name is Dawood Ibrahim. Inspector Dawood Ibrahim aka IDI is the title of this flick which is an action thriller which has importance to comedy. The trailer of the movie has been released and getting great response. Before that its first look poster also made big impact in social media. Now, a special poster was released by the team behind the film to honor the villain characters in the movie.

The new poster had given importance to the actors who had played the negative characters in this movie and they said that a hero is as good as his Villain. A hero looks powerful only if the villain is a powerful one. A meek or feeble villain will only weaken the hero. So the IDI team had decided to honor the villain characters in their movie by designing a special poster for them.

The film will hit the screens on this coming August 12 and Eros international will distribute the movie here.

Dr. Ajaz Ibrahim and Arun had produced this movie under the banner of Magic Lantern productions. Rahul Raj is the music director this movie. The female lead in this movie is played by Shivada.