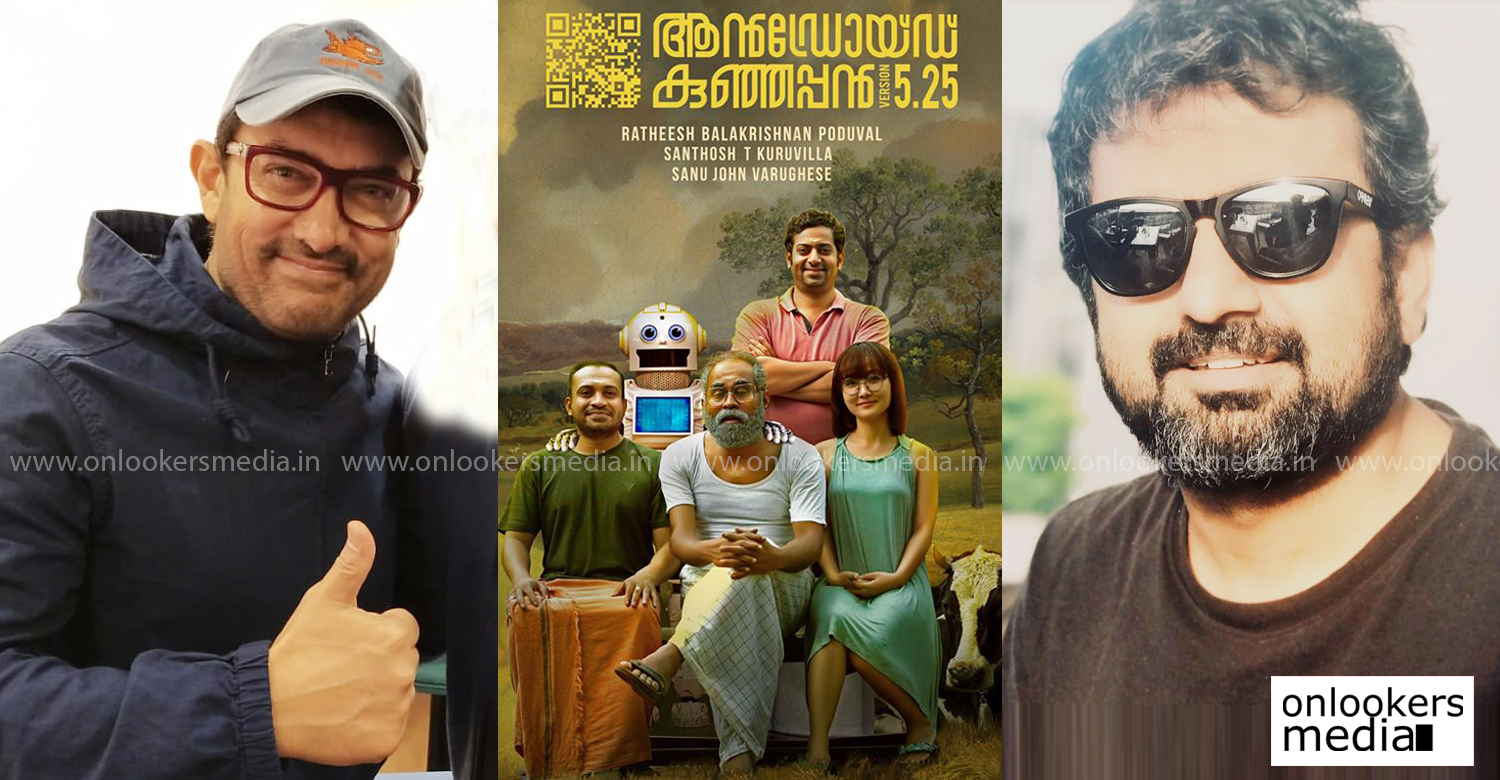 Ratheesh Balakrishnan Poduval is best known to Malayalis as the director of the hit film, ‘Android Kunjappan Ver 5.25’. He is also a production designer in Bollywood. Before turning a director, he has worked in films like ‘Force’, ‘Mard Ko Dard Nahi Hota’ and ‘Badhaai Ho’. More recently, he was associated with the film ‘Lootcase’ and his work in it is getting praised by many. ‘Lootcase’ got released on 31 July 2020 on Disney+ Hotstar and has opened to highly positive response. Apart from Ratheesh, another Malayali technician is also part of the film. Sanu John Varghese has cranked the camera. It is worth a mention that Sanu was the DOP in Ratheesh’s directorial debut in ‘Android Kunjappan’.

Happy and sad at the same time about Marakkar release postponement: Producer CJ Roy
Streaming rights of Mammootty’s One bagged by Netflix?
To Top