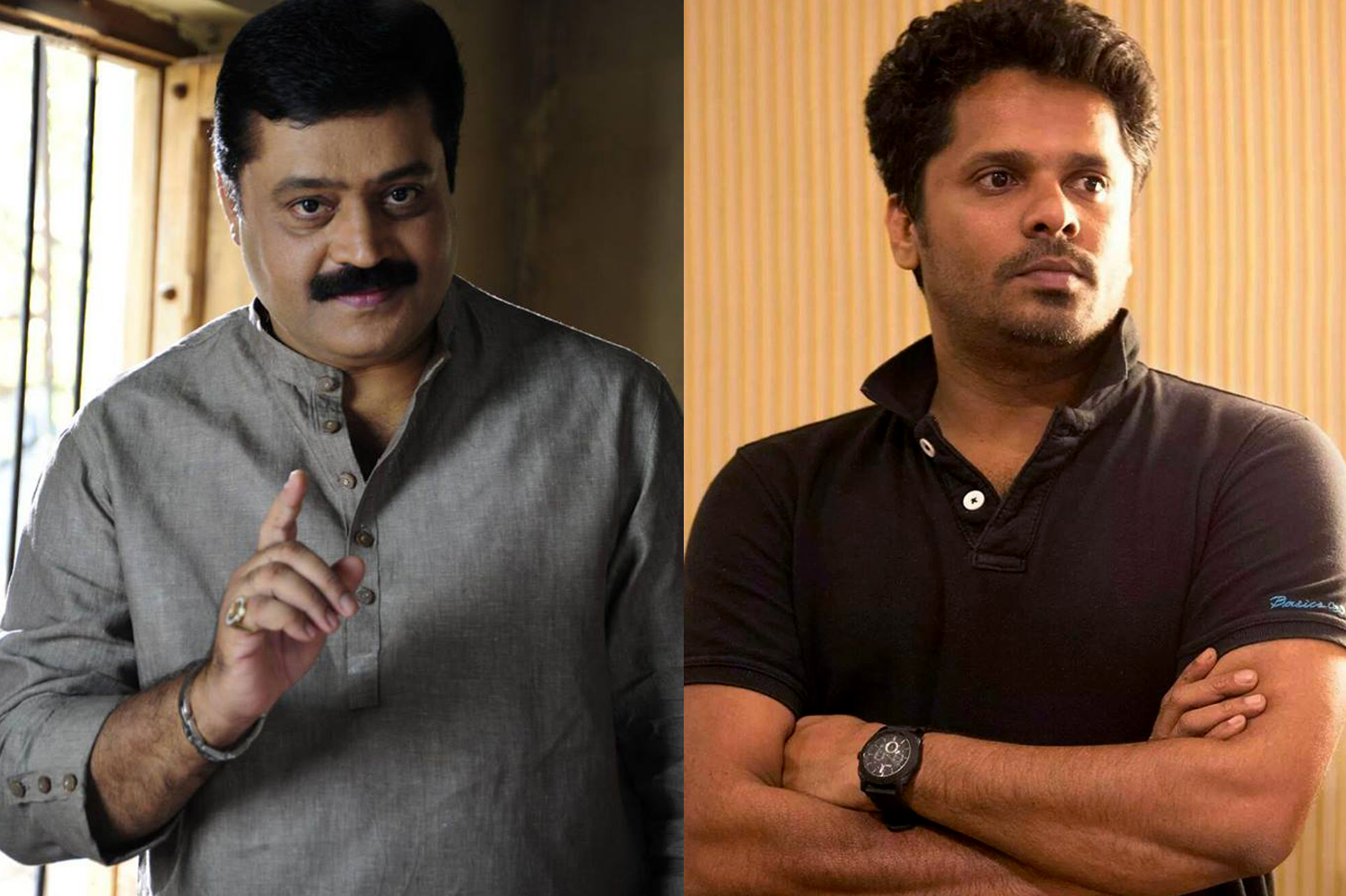 Director Aashiq Abu always drags himself into many controversies and most of the time he too will drench in that by himself. There were lot of incidents that happened before. One such incident is that once Aashiq in his Facebook page attacked none other than Ulaka Naayakan Kamal Hassan for his concept in his film Vishwaroopam and really criticized him for making such a movie and also ridiculed the film. Vishwaroopam was a great success by then and people are in for all praise for Kamalhassan at that point of time. When they saw Aashiq criticizing the legend and talking about film making to the master of films, they reacted badly and Aashiq was attacked from all corners in the social Medias for his unwanted and unhealthy criticism on Kamal Haasan. Later many times he is been attacked for this kind of criticism from his side in various issues.

The recent and latest issue is that he posted in his Facebook page, the video of the speech made by Suresh Gopi in which he telling that the Hindu community will have to come forward in order to accomplish the Vizhinjam project successfully. But Aashiq had posted the video with the caption ‘Wrong Number’ and that made it quite an issue. Whoever saw PK, Aamir Khan-Raj Kumar Hirani Team’s recent blockbuster can understand what Wrong Number really means. Wrong Number is a phrase used by PK (the title character played by Aamir khan in the film) to refer to people who gave wrong Messages to the public or to the common people. PK is a film that openly reveals the follies of Godmen and there had been a lot of issues regarding the content of the film recently.

Aashiq abu says that Suresh Gopi is giving wrong advise to the people and he indirectly ridiculing Suresh Gopi by his post in Facebook page. Supporters of Suresh Gopi is in all attack mode against Aashiq abu now and they claiming that Suresh Gopi not said it in the narrow sense that someone like Aashiq abu is telling to people. They says that suresh gopi’s words means that the Hindu community which is sitting passive now, had to come forward and ask to  get the financial aid for the vizhinjam port. He does not mean that Hindu community only can do it. He just meant a collective effort. Anyway both sides are holding to their opinion very tightly and Aashiq had just planted a bomb in the social media and the medias have enough time to eat on the possibilities of its exploding and consequences.