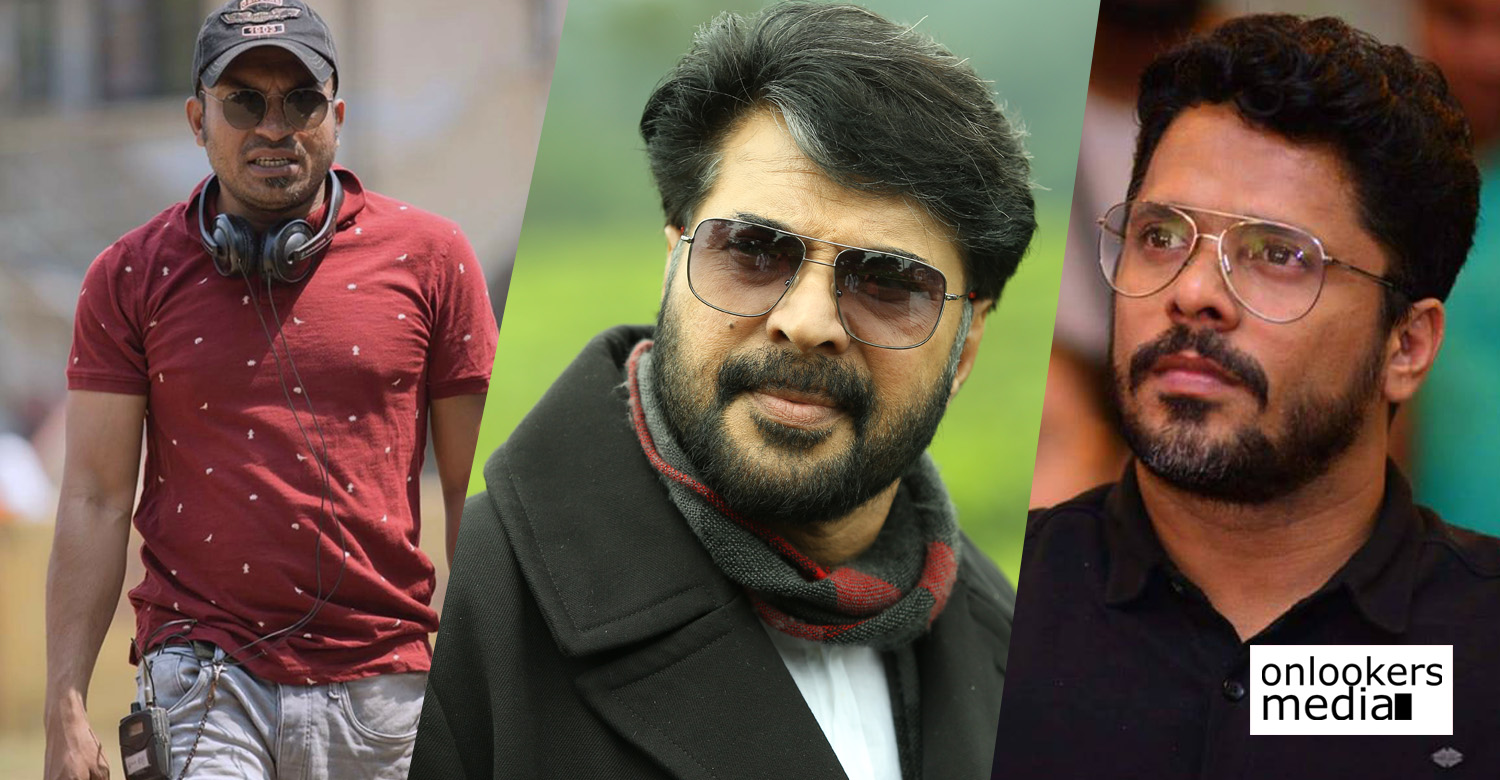 Aashiq Abu to produce Soubin Shahir’s next with Mammootty

Recently, we had reported about Soubin Shahir planning to make a movie with megastar Mammootty. According to our sources within the industry, this yet-to-be titled movie will be produced by filmmaker Aashiq Abu’s banner OPM. It must be remembered that Mammootty was the one who launched Aashiq Abu as a director with Daddy Cool. Later, they also worked together in Gangster.

Initial works for Soubin’s movie with Mammootty are currently progressing. Buzz is that a popular young star will also be part of the movie. Shoot will be commencing only by next year as both Mammootty and Soubin are busy with other commitments.

Soubin is arguably in the best phase of his career. After assisting many senior filmmakers for over a decade, he turned a director last year with Parava. The movie emerged as a huge success both critically and commercially. His debut film as a lead actor Sudani From Nigeria, released earlier this year, also turned out to be a big hit. Post its release, Soubin has become highly in demand with a slew of projects already in his kitty.

Mammootty meanwhile is busy shooting for his epic-period flick Mamankam. The movie directed by Sajeev Pillai has the veteran star playing the lead role of a Chaaver (warrior). His next to hit screens is Abrahaminte Santhathikal, a cop-thriller, slated as an Eid release. Oru Kuttanadan Blog, directed by Sethu, is another release coming up for Mammootty.