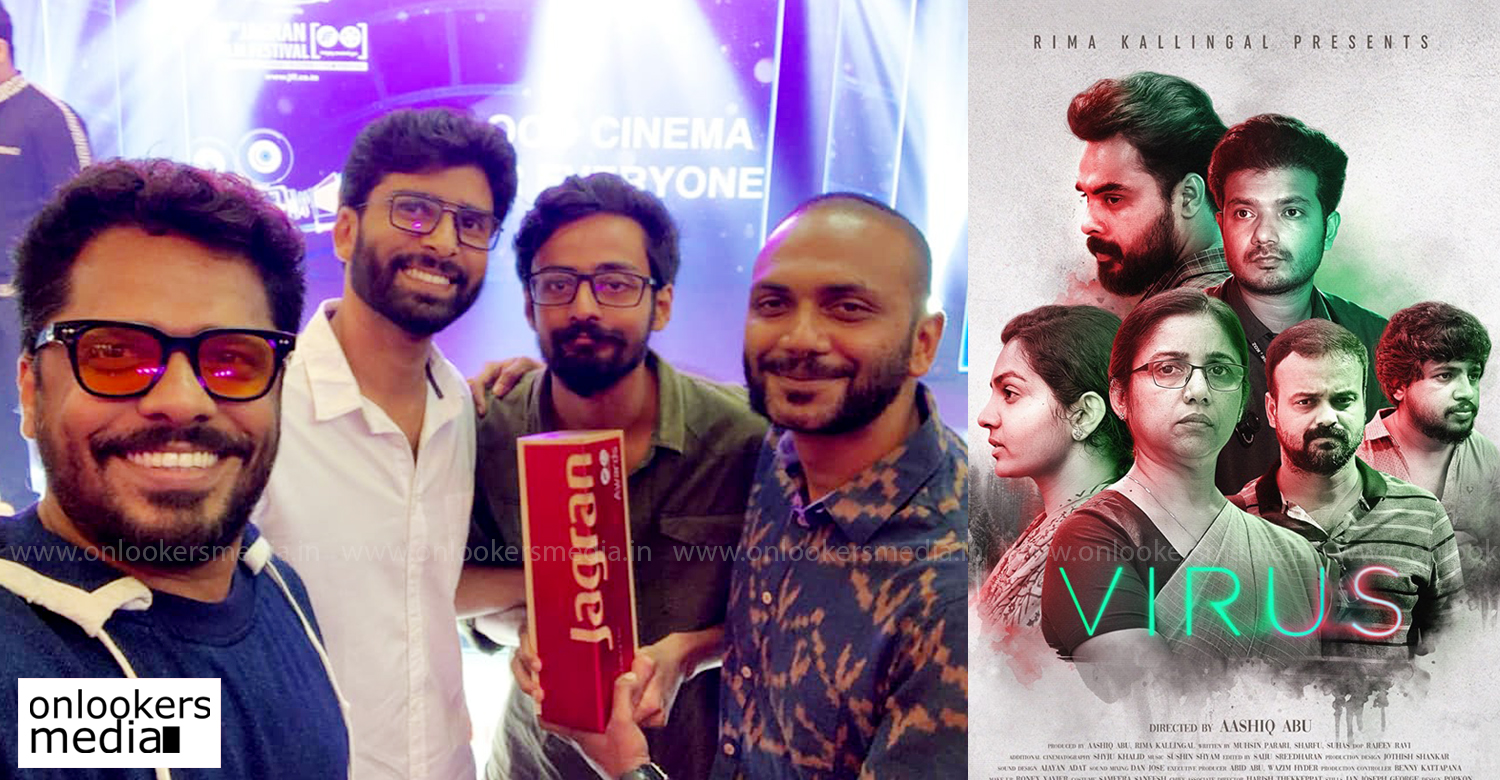 ‘Virus’ is a semi-fictional account of how the state of Kerala withstood last year’s deadly Nipah virus scare. Writers Muhsin Parari, Suhas and Sharfu came up with what is easily one of the best written screenplays in recent years. The makers also pulled off a casting coup of sorts by assembling several top actors, who all did justice to their characters. Kunchacko Boban, Parvathy, Tovino Thomas, Indrajith Sukumaran, Poornima Indrajith, Asif Ali, Joju George, Rima Kallingal, Sreenath Bhasi, Madonna Sebastian and Soubin Shahir played major characters in the film.

Though there have been criticisms about the factuality in the story and how the government machinery’s role in the mission was not given prominence, ‘Virus’, from an aesthetic point of view, is a brilliantly made no-nonsense medical investigative thriller. After its release in legal streaming platform Amazon Prime, the film grabbed the attention of a large number of non-Malayali cine lovers. Last month, a special screening of ‘Virus’, which included a Q&A session with the makers was arranged by noted critic Anupama Chopra of Film Companion.

Samyuktha Menon to be paired with Jayasurya in Vellam
Thalapathy 64: Vijay Sethupathi and Malavika Mohanan join Vijay for a big budget film!
To Top