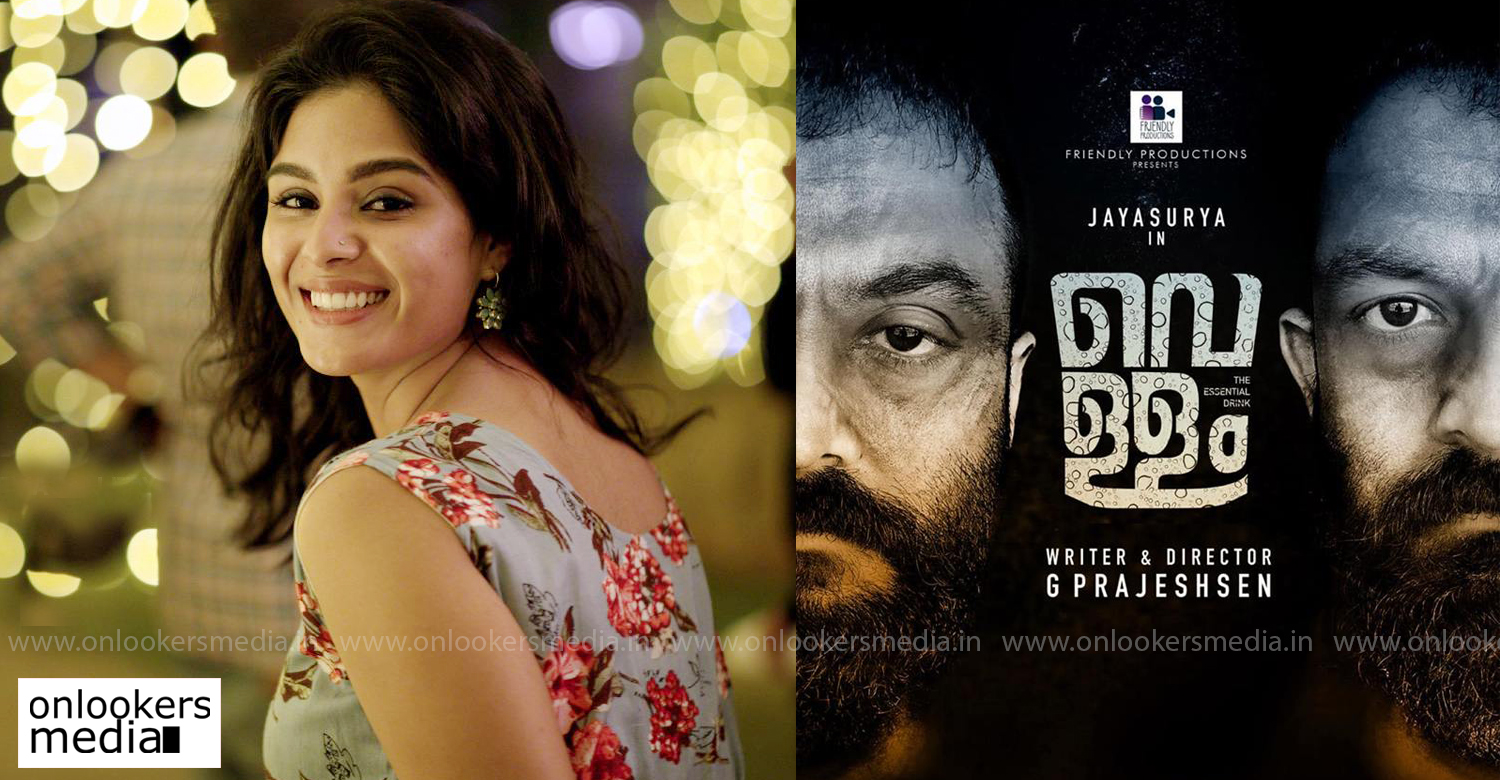 Samyuktha Menon to be paired with Jayasurya in Vellam

Earlier this year, it was announced that Jayasurya would be teaming up with his ‘Captain’ director Prajesh Sen for a film titled ‘Vellam’. The makers had also released an intriguing first look poster through the star’s official social media handle. Samyuktha Menon of ‘Theevandi’ fame will be playing the female lead in this film. The actress revealed this in an exclusive chat show with Onlookers Media. Samyuktha and Jayasurya have not acted together before, so there is definitely a freshness in casting.

‘Vellam’, scripted by Prajeesh, is said to be the story of a mysterious drunkard based in Kannur. The lead character to be played by Jayasurya is said to be a very challenging one. Apparently, the actor gave open dates for the project as he was highly impressed by Prajesh’s narration. More details regarding the other cast and technical crew members will be announced shortly. The film is being produced by Friendly Productions.