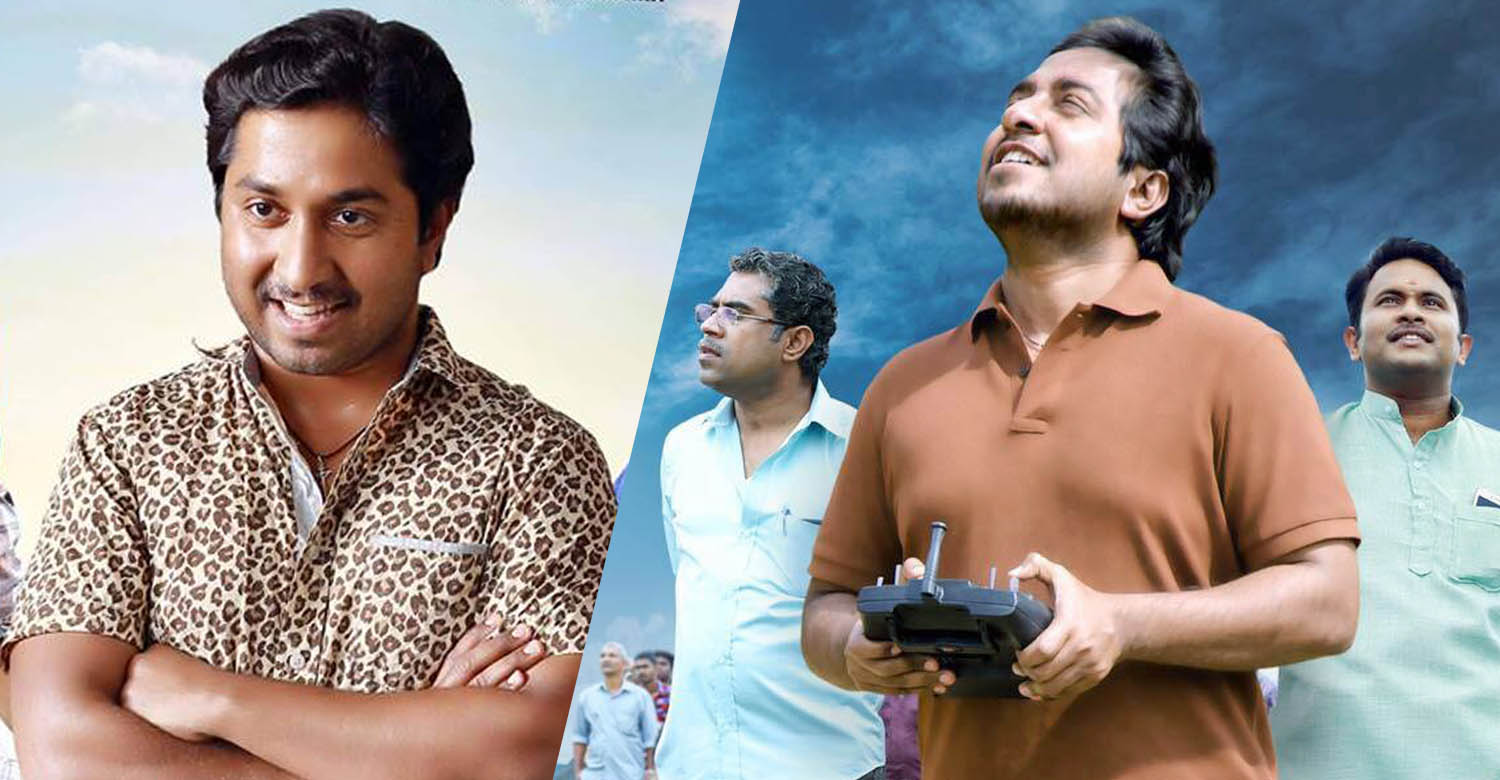 Vineeth Sreenivasan’s Aby, after finding it’s name in a lot of controversies is finally hitting screens on February 23. The movie is directed by Srikanth Murali, a long time associate of Priyadarshan.

Aby is the story of a differently abled boy’s dream to fly. Santhosh Echikkanam has written the movie. The movie was marred by controversies after the makers of Prithviraj’s upcoming movie Vimanam had filed a case against Aby as both the movies had similar themes about a man who builds an aircraft on his own. The court finally pronounced the verdict in team Aby’s favour giving the green signal for release.

The multifaceted Vineeth Sreenivasan is playing the title role in this movie. Aby is certainly the most challenging role in his career and he himself has admitted it. Vineeth had to take efforts to get the actions and behavioral patterns of a differently abled person right. From the promos itself it is evident that the actor has done a lot of homework to play the role of Aby.

Vidya Balan to pair opposite Rajinikanth?
Veeram to elevate Mollywood to the next level
To Top