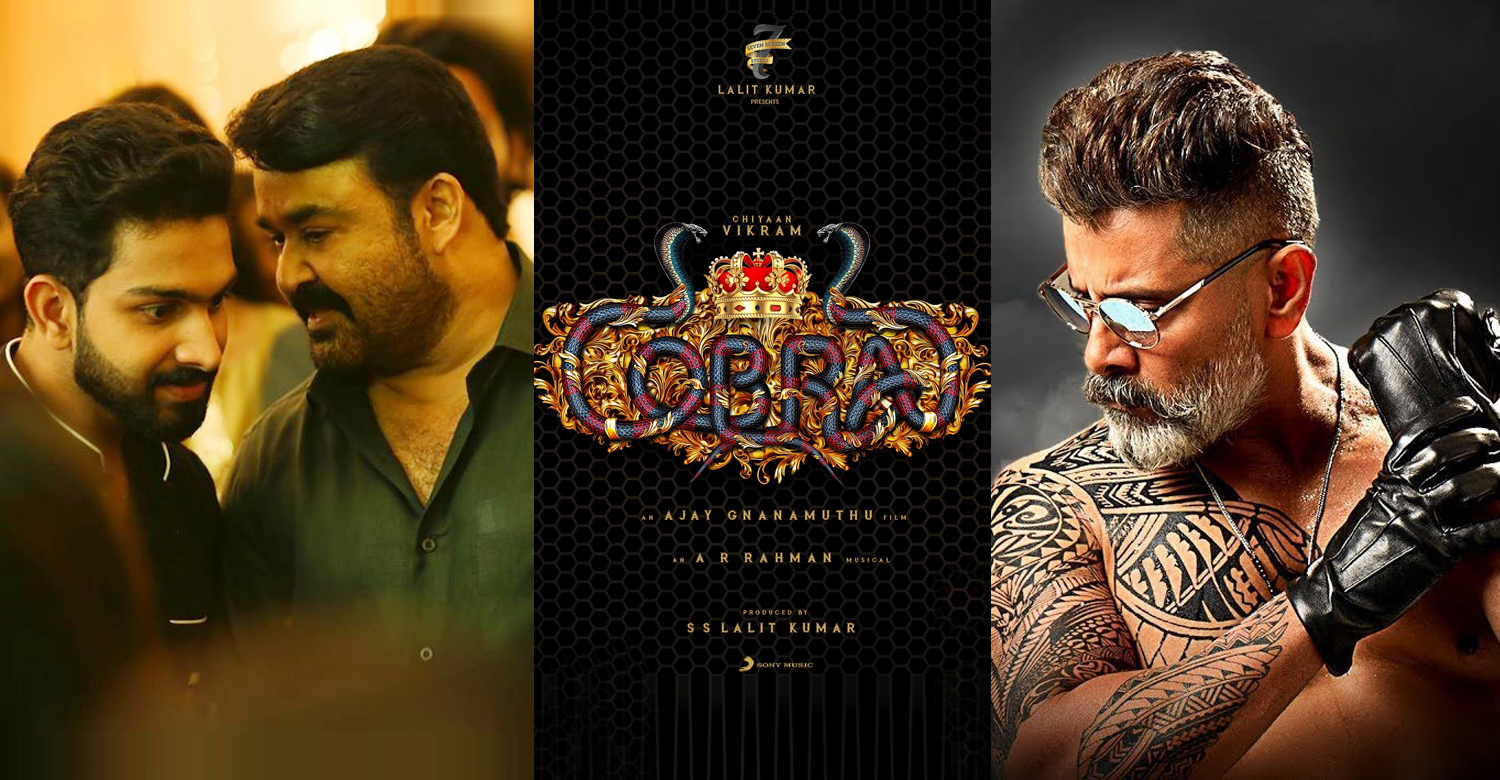 After Big Brother, Sarjano Khalid to make his Tamil debut with Vikram’s Cobra

Malayali actor Sarjano Khalid who made his debut last year with ‘June’ is all set to foray into Tamil film industry. He will be making his K-Town debut with ‘Cobra’ that has Chiyaan Vikram in the lead. Sarjano himself revealed this in a recent interview. It is also said that Shane Nigam was the first choice for the role. The makers had to opt for Sarjano Khalid due to Shane’s unavailability. The former was last seen as Mohanlal’s younger brother in ‘Big Brother’.

7 Screen Studio is producing ‘Cobra’ that is being shot across various countries. Academy award winner AR Rahman is composing music for the film.