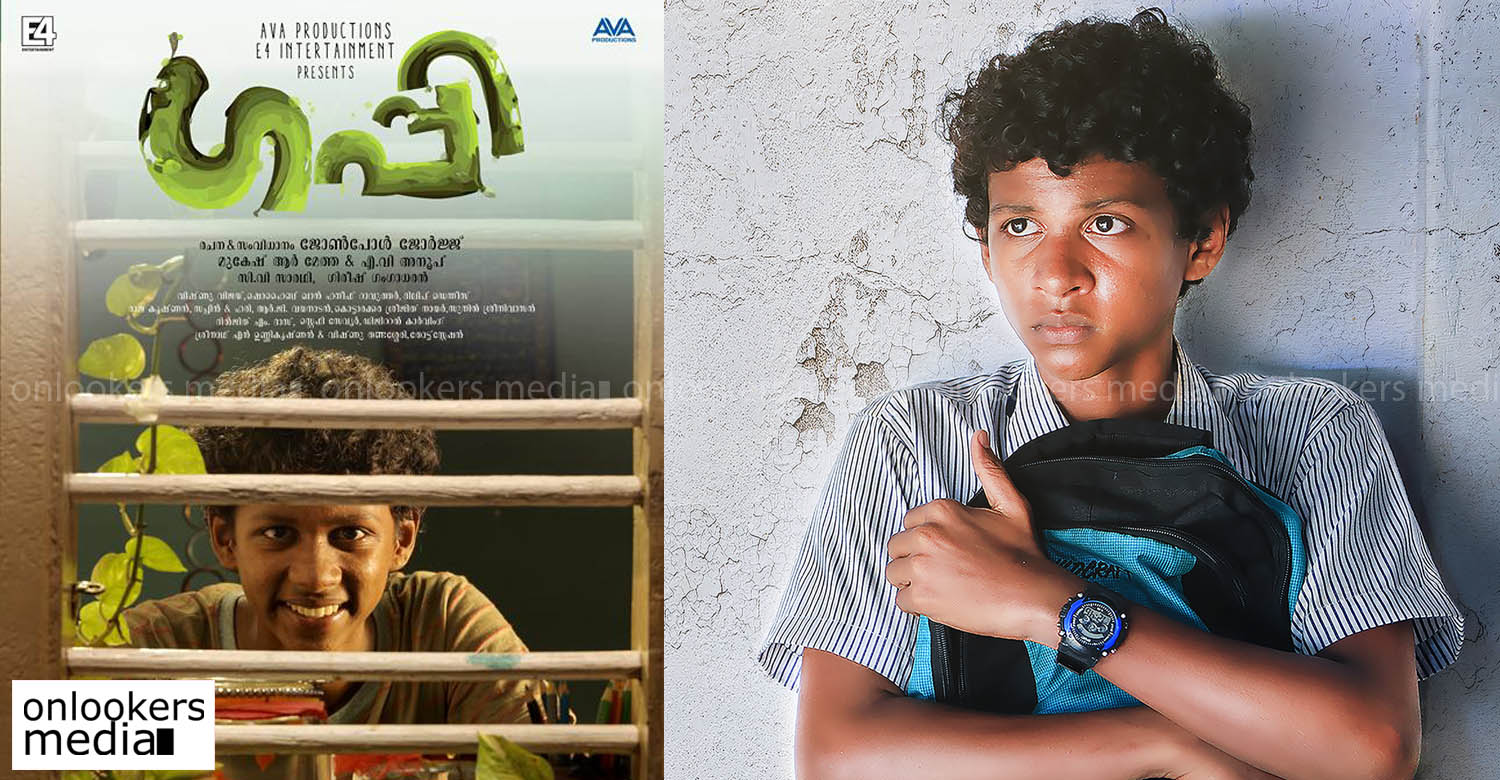 After Guppy, Master Chethan Lal comes up with another stellar performance in Sukhamano Daveede

Sukhamano Daveede is an upcoming movie starring Guppy fame Master Chethan Lal and Bhagath Manuel in the lead roles. The movie, directed by newcomers Anup Chandran and Rajamohan promises to be a feel good entertainer.

According to our sources within the unit, Master Chethan Lal has delivered an amazing perfomance in the movie. The actor had won numerous accolades for his terrific performance in last year’s critically acclaimed movie Guppy.

Guppy, directed by debutant John Paul George was an excellent movie that rode high on the superb performances of it’s lead actors Master Chethan Lal and Tovino Thomas. Chethan’s stellar portrayal of a teenager named who takes cares of his handicapped mother by owning a living out of rearing guppy fish was widely appreciated. Deservingly, he won the Kerala State award for best child actor. It is said that his character in Sugamano Daveede has a lot of scope for performance. He will be seen as Bhagath Manuel’s brother in the movie. Priyanka Nair, noted for her roles in movies like Ividam Swargamanu and Jalam is playing the female lead.

Krishna Poojappura has written the screenplay and dialogues for Tomy Kiriyanthan’s story. The latter is also producing the movie. Sajith Menon is cranking the camera while Mohan Sithara is handling the music department. Kiran Vijay is in charge of the edits. The movie is bank rolled by Pappy Creations.

Not Mammootty, it’s Bollywood actor Nana Patekar in Rajinikanth’s Kaala
Hollywood model parks will be designed with the props used in the making of Mahabharata
To Top