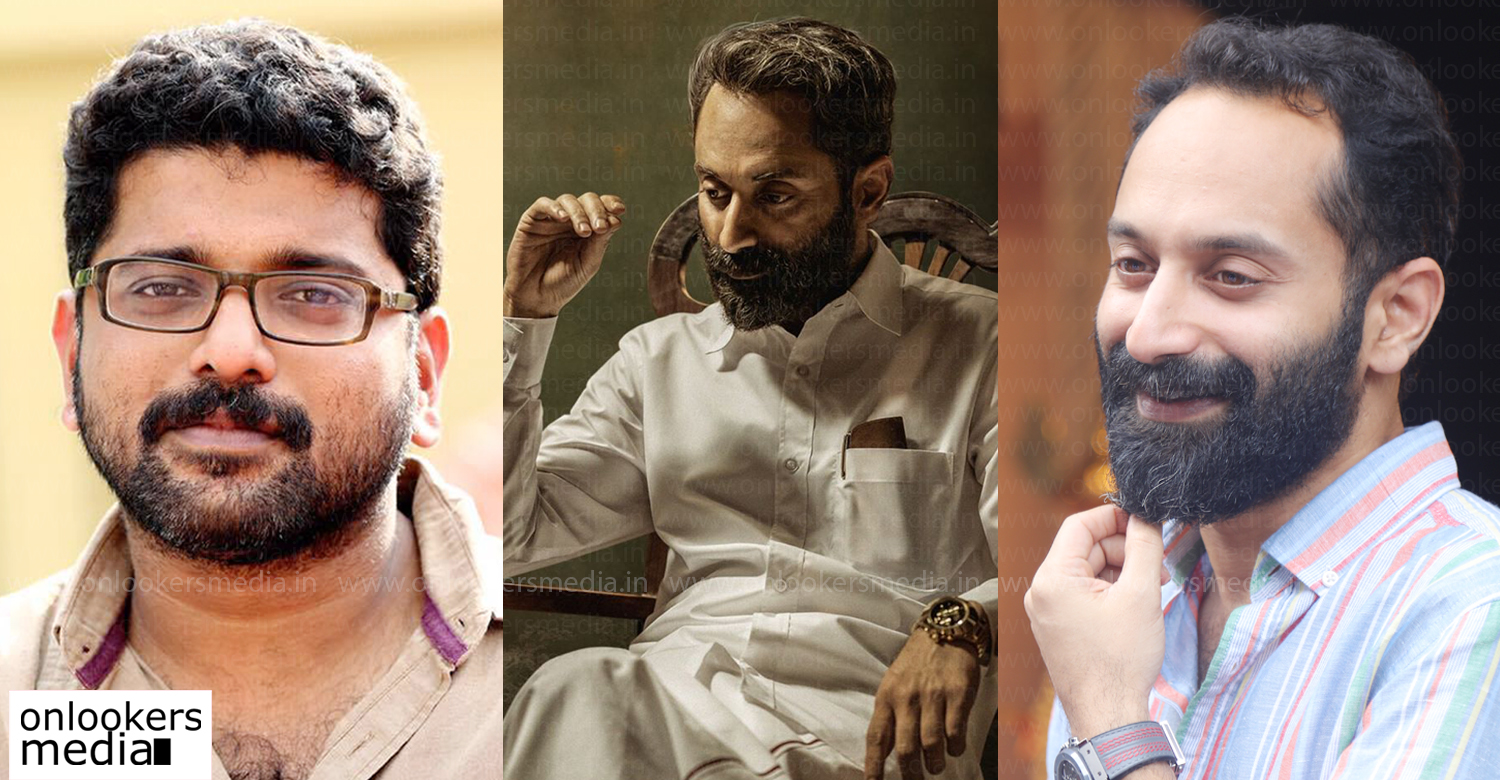 Malayalam film industry seems to be slowly getting back to normalcy. Lal-Jr Lal combo’s ‘Tsunami’ shoot was resumed only a couple of days back. Now we hear that Fahadh Faasil and Mahesh are planning to start shoot of their new film. Titled as ‘See You Soon’, this film marks the reunion of the actor-director duo after ‘Take Off’ and ‘Malik’. If what we hear is true, the makers are planning to start shooting from tomorrow in Kochi. Fahadh himself is producing the film.

Meanwhile, producers association have strongly opposed the decision to start shooting of a new film. Apparently, it was earlier decided that films that began shoot before lockdown should be completed first. It is said that the producers council have called for boycotting the film and denying it a theatrical release. An amicable solution is expected to made soon.

Fahadh-Mahesh Narayanan combo’s ‘Malik’ was supposed to release in April during the Vishu season. It is a very ambitious big-budget film that is still highly anticipated by the Malayali audience.