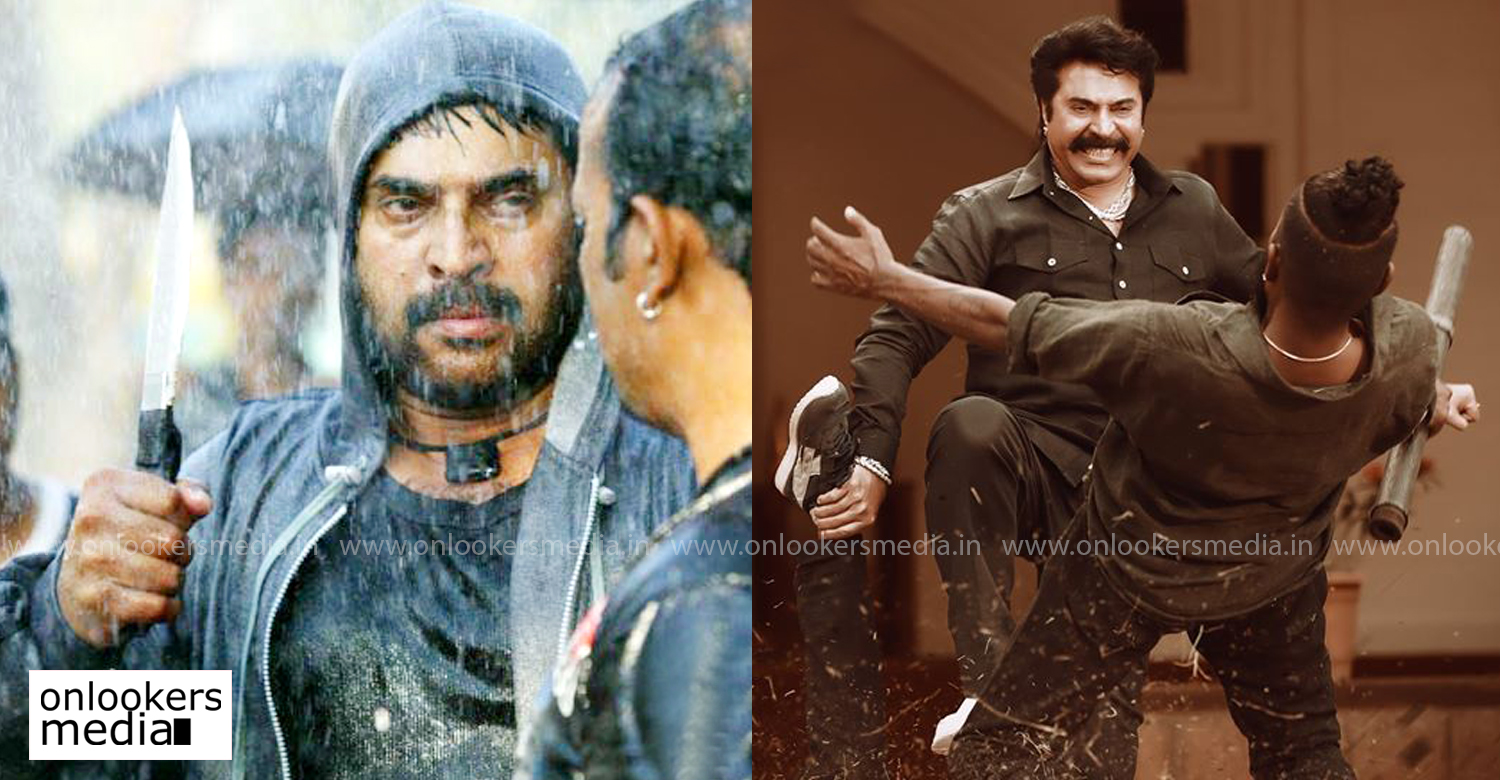 After the superhit success of Shylock, Joby George to produce Bilal next

Joby George of Goodwill Entertainment has collaborated with Mammootty for films like ‘Kasaba’, ‘Abrahaminte Santhathikal’ and ‘Shylock’. The most recent one ‘Shylock’, which hit screens earlier this year, emerged as a big commercial success. The banner is now set to produce yet another Mammootty starrer — the much awaited ‘Bilal’.

‘Bilal’, which is the second part of Mammootty’s cult gangster film ‘Big B’, is gearing up to go on floors. Unni R is scripting the film and it will be directed by Amal Neerad. Bala, Mamta Mohandas and Manoj K Jayan, who all played crucial roles in the first part, have been retained in the sequel as well.

Shoot was supposed to begin by the end of this month but due to the Corona virus outbreak we hear that it might get delayed. Though ‘Big B’ was not a big success during its time of release, it went on to attain a cult status among the Malayali audience over the years. Naturally, expectations on ‘Bilal’ are sky-high.

A formal official announcement with full details regarding the cast and crew is likely to be made shortly.

Prithviraj wishes luck to Dulquer Salmaan and team Hey Sinamika
Trisha opts out of Chiranjeevi’s Acharya due to creative differences!
To Top