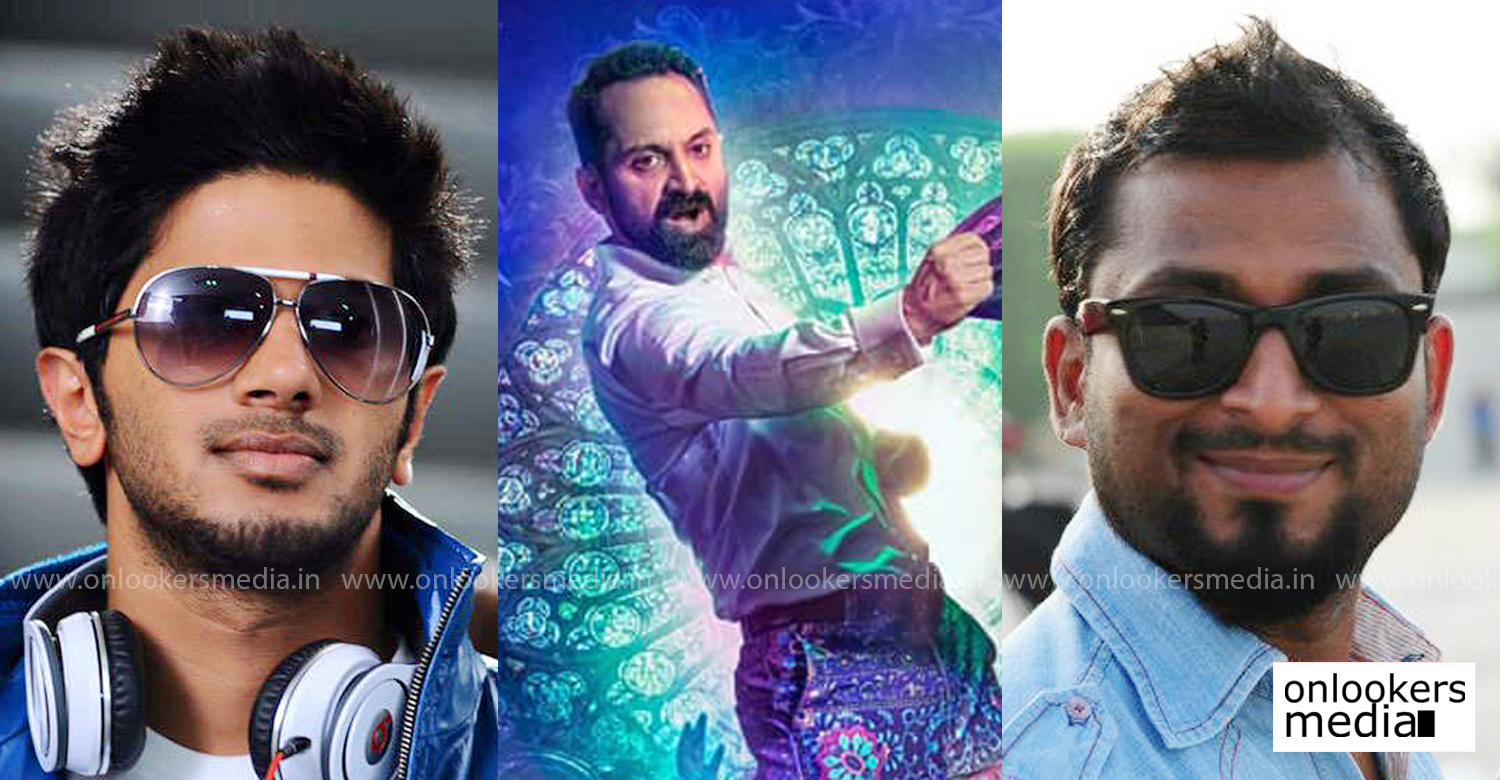 After Trance, Anwar Rasheed to team up with Dulquer Salmaan?

Anwar Rasheed’s hugely hyped film ‘Trance’ ended up garnering mixed response and could not reap the desired success. The director who is known for taking long gaps between his films might break that trend and direct a new film very soon. Buzz is that he is planning to do his next with Dulquer Salmaan. Names like Aishwarya Lekshmi and Manju Warrier are doing the rounds for the female lead’s part but nothing is confirmed as of yet.

Anwar Rasheed had earlier directed Dulquer Salmaan in ‘Ustad Hotel’, which proved to be a big booster in the actor’s career. The film was a big success and it even went on to win a couple of awards at the National level. Later, Dulquer and Anwar collaborated for ‘Bangalore Days’, which was produced by the latter. Since both their previous outings were hugely successful, expectations will be high when they reunite.

Dulquer Salmaan is currently shooting for his new Tamil film ‘Hey Sinamika’ directed by dance choreographer Brinda. In Malayalam, he has committed for films with directors Rosshan Andrrews and Joy Mathew. A straight Telugu film is also in the pipeline.

Telugu and Kannada posters of Vijay’s Master out!
Vijay earns a whopping Rs 130 crore as remuneration for Bigil and Master!
To Top