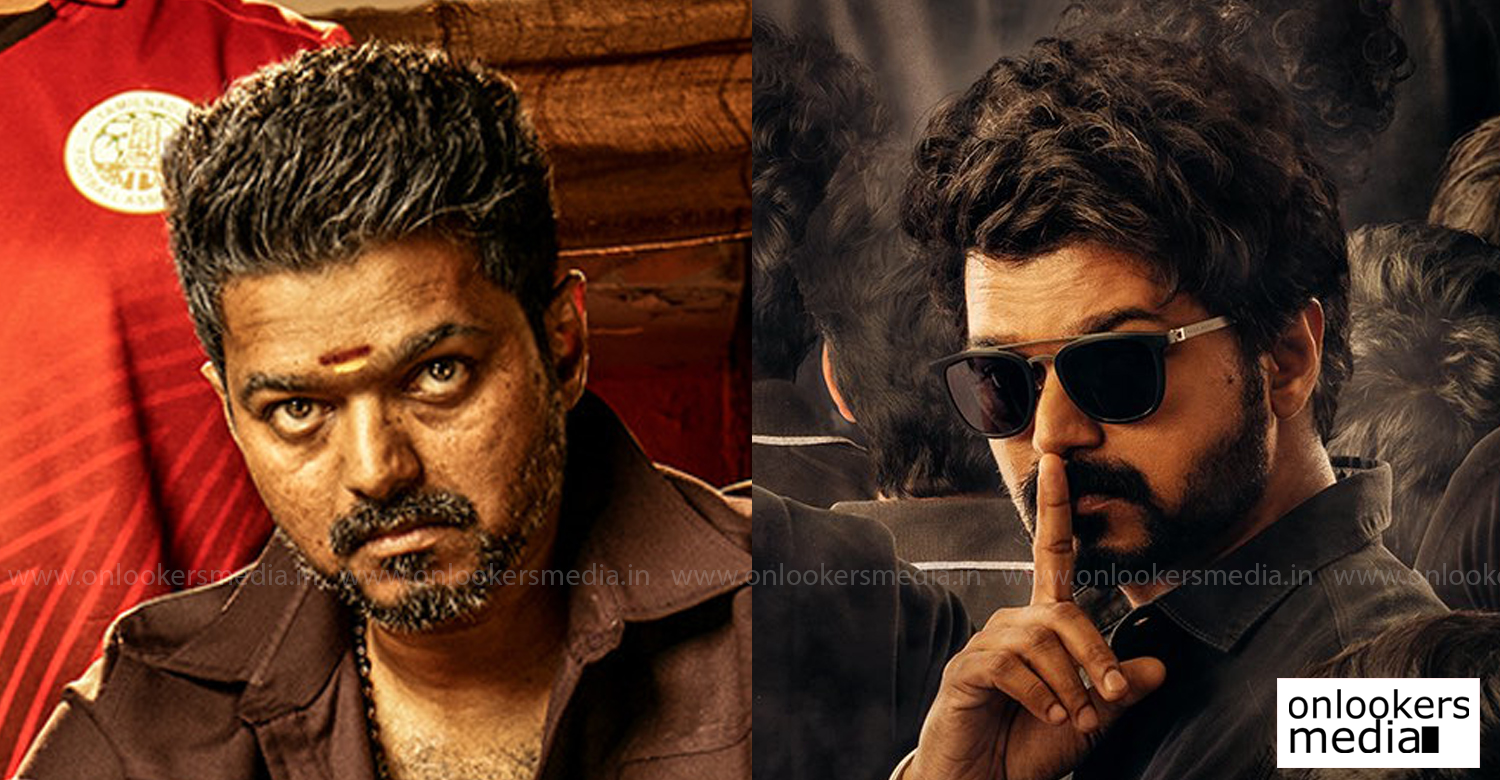 Vijay earns a whopping Rs 130 crore as remuneration for Bigil and Master!

Nearly a month after the Income Tax (I-T) department conducted raids at Tamil star Vijay’s residence in connection to his earnings from ‘Bigil’, officials were once again seen in the actor’s house in Chennai last day. While there were speculations about another round of raids and investigation, department officials clarified that they were merely there to remove the prohibition order. They had to remove the seal of certain rooms, draws and lockers.

The officials have given a clean chit for Vijay and also confirmed that the star has earned a salary of Rs 50 crore for ‘Bigil’ and Rs 80 crore for ‘Master’. That makes it a whopping sum of Rs 130 crore for his last two films, which makes him probably the highest paid actor in Tamil cinema currently.

Last month, I-T officials had landed on the sets of ‘Master’ and investigated Vijay regrading supposed financial irregularities in connection with the blockbuster success of ‘Bigil’. Several properties belonging to the film’s producers AGS Entertainment, financier Anbu Chezhiyan and Vijay. The star was investigated continuously regarding tax evasion for 30 long hours before he was let off.

During the raids, unaccounted cash worth Rs 77 crore was taken from Anbu Chezhiyan’s properties. A large number of documents, promissory notes and post-dated cheques taken as collateral security were also recovered from him. Officials raided 38 premises of the AGS group across Chennai and Madurai. It is estimated that the concealment, in this case, is likely to exceed Rs 300 crore.