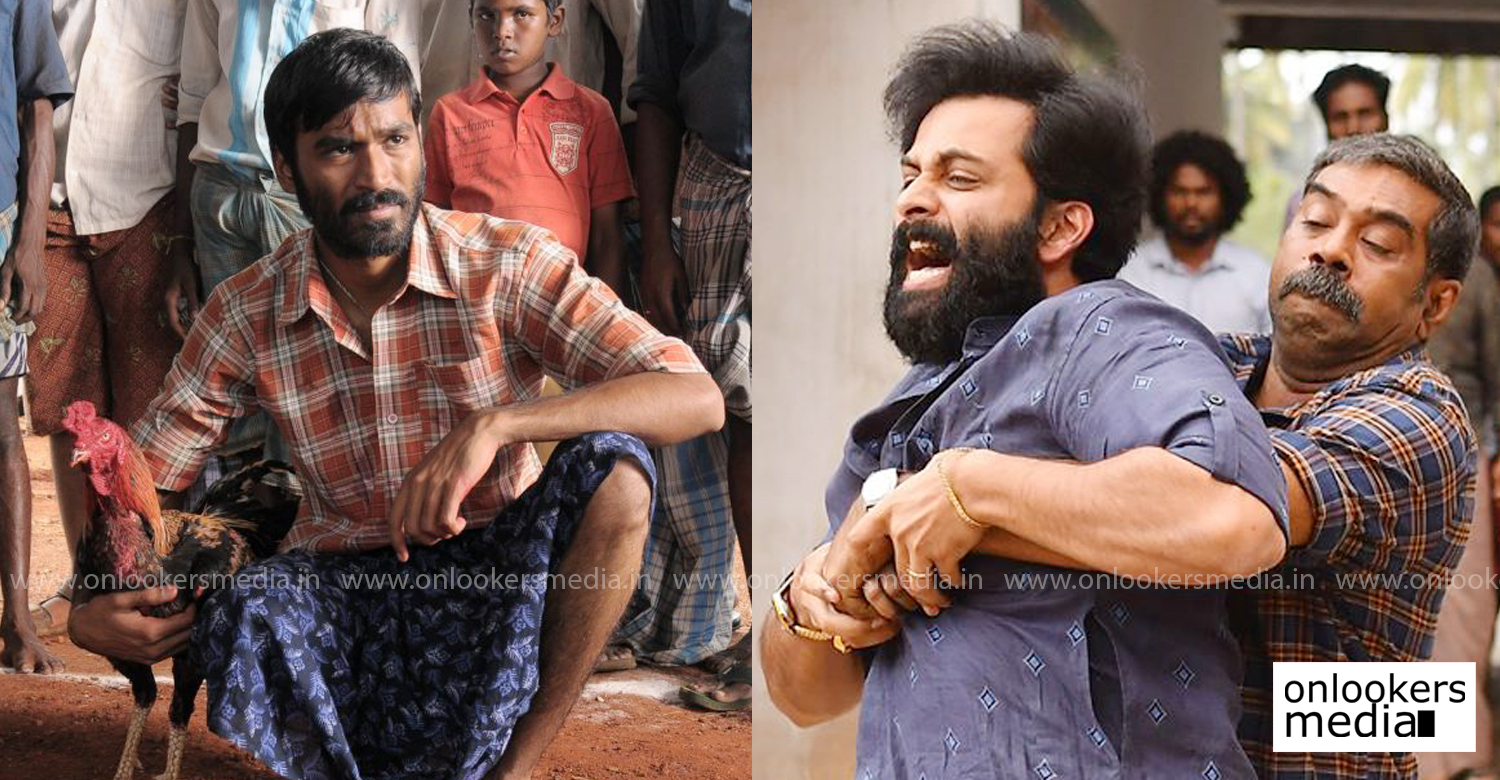 ‘Ayyappanum Koshiyum’ starring Prithviraj and Biju Menon in the titular roles is all set to get remade in Tamil. S Kathireasan, who has produced acclaimed films like ‘Aadukalam’ and ‘Jigarthanda’ has acquired the rights. Details regarding the director and lead actors of the Tamil version have not yet been revealed. We expect an official announcement to be made very soon.

‘Ayyappanum Koshiyum’ is written and directed by Sachy. Hitting screens on February 7, the film opened to unanimously positive reviews with widespread appreciation for the performance of the two lead actors. The film has already done a total business of over Rs 50 crore earning a blockbuster status.

The narrative of ‘Ayyappanum Koshiyum’ is laced around the conflict between a soon-to-retire policeman and a retired havildar. Though the plot might sound very thin, it is an intricately woven tale of revenge with a lot of important socio-political issues addressed. It will be very interesting to see how the makers of the Tamil version adapt it to suit the sensibilities of the native audience.