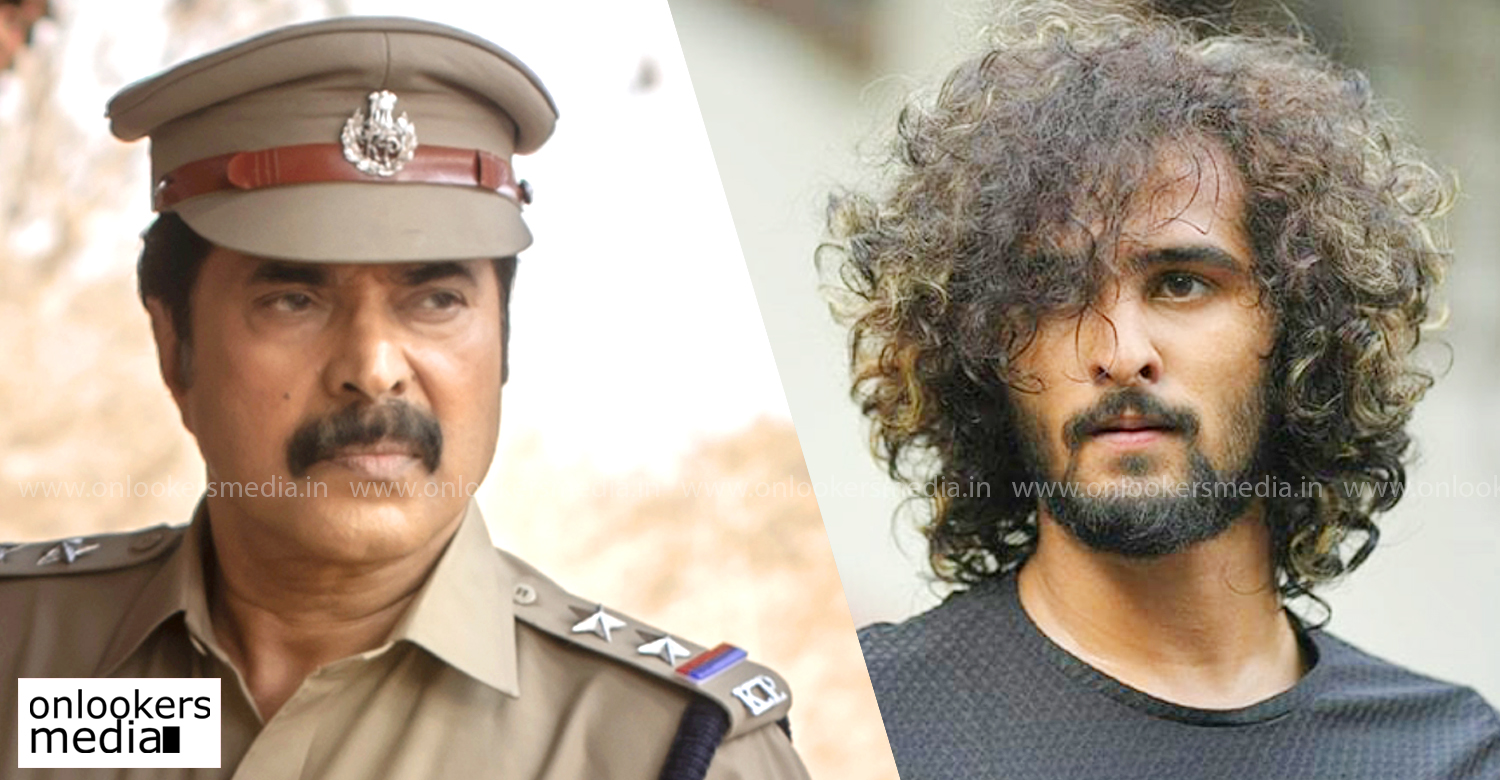 After Unda, Khalidh Rahman teams up with Shane Nigam!

Despite being just two films old, Khalid Rahman has already established himself as a highly promising talent. Both his films ‘Anuraga Karikkin Vellam’ and ‘Unda’ belong to entirely different genres. The director’s next will be with Shane Nigam, one of the most talented actors of this generation. Aashiq Usman is producing the film, which is yet to be titled. The makers had recently released a casting call seeking female actors who could pair up with Shane Nigam. More details regarding the project are expected to be officially announced soon.

Shane currently has some interesting projects in his kitty. His long delayed ‘Valiya Perunnal’ is also getting ready for release. ‘Veyil’ with debutant director Sarath Menon, ‘Ullasam’ with Jeevan Jojo and ‘Khalb’ with Sajid Yahiya are his other upcoming films in Malayalam. The actor is also set to make his debut in Tamil with a film titled ‘Spa’. National award winner Seenu Ramasamy is directing the film.

14 Malayalam films selected for screening at IFFK 2019
Sreesanth all set to make his Tamil debut!
To Top