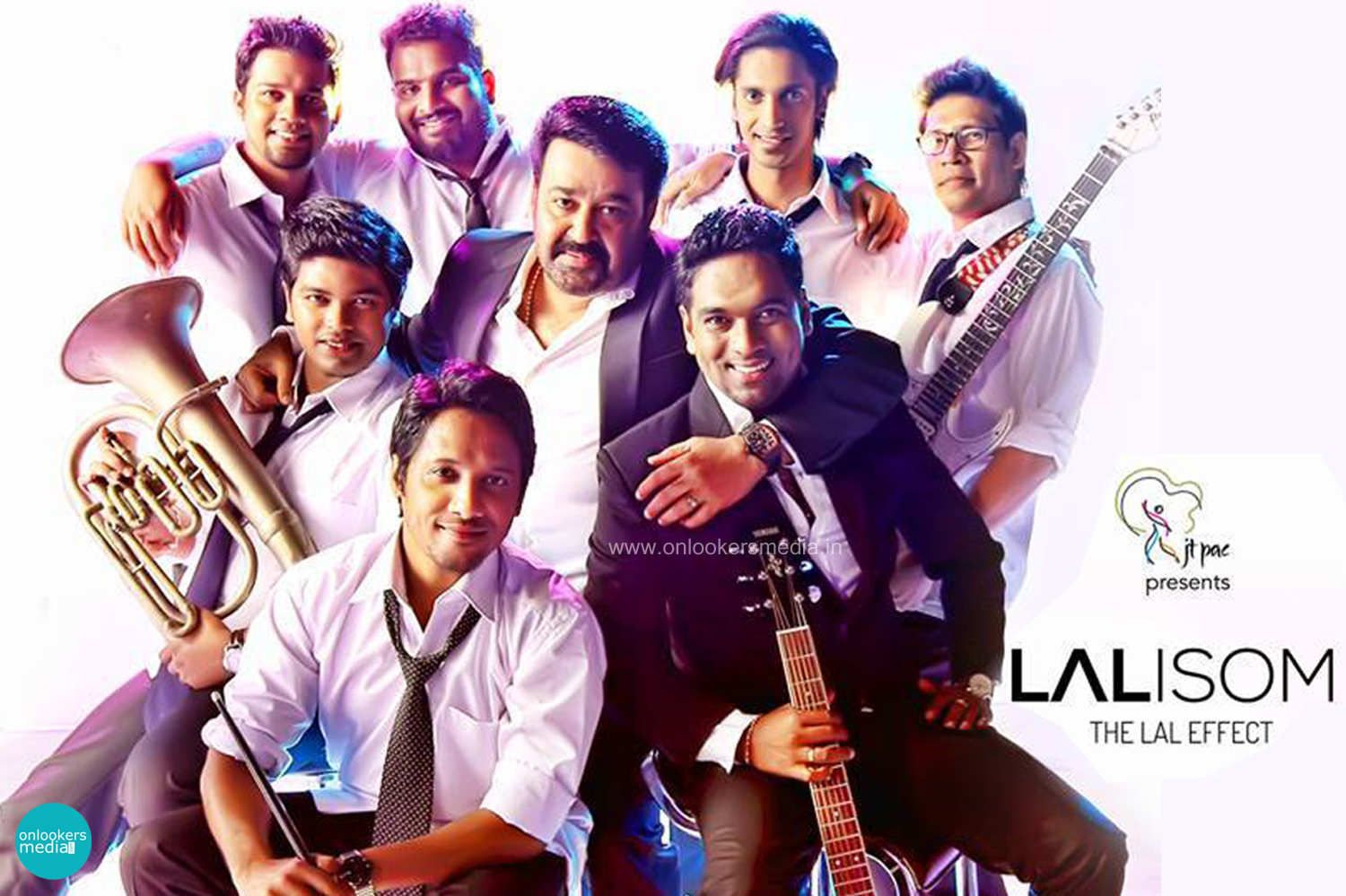 Mohanlal..It is not just a name for Malayalees and film lovers of Kerala. It is also an emotion, a habit and a personified form of completeness for them. They love him not just as an actor. He is like a sweet lovable and bankable brother and that is why they call him with all their love as “Lalettan”. Mohanlal is considered the greatest living actor in India today along with the Great Kamal Hassan. And he is also the most popular Malayalee outside Kerala as well. As star his fan power and star value is on sky high and no other actor in Kerala even come closer to him in this regard. So there should be the chance of professional jealousy or some enemity towards him from those who cannot tolerate people’s love towards Mohanlal.

Mohanlal has been the person who has been attacked the most by some online pages and other lunatics. Now the latest one in this series of attacks is on his Lalisom music band which is going to launch on this January 31st along with the inaugural function of National games 2015 that is been held in Kerala. But some online pages and web sites published a news that Mohanlal had demanded rupees 2 crore from the government to perform at the national games inaugural function along with his music band Lalisom. They also said that Mohanlal had started that band to glorify himself. But the real fact came out later. The officials of Lalisom band and other government sources revealed that Mohanlal had not demanded anything for performing at the inaugural function and also not received any money in advance as the fake news published by a cheap website. The fake news was also spread by some people who had grudges against Mohanlal.

Lalisom is a band created to present us a musical journey through the 36 long year career of Mohanlal. Mohanlal has been second only to Prem Nazeer who had the fortune to act in most number of popular and evergreen songs ever made in Mollywood and the band created to travel through that songs and present it to malayalees in a new way. Many new comers are singing in this band along with Mohanlal. The promo song of the band had been released few days back and it is already a hit. And some people with the help of some online pages and also with the help of a caucus trying to degrade Mohanlal and everything he does. Mohanlal had already lodged a complaint in the cyber cell about this fake and troll pages and even one page was removed by facebook some days back.

Anyway this was not good for malayalam cinema and a shame for all malayalees that the greatest actor they have, been consistently insulted by a group of person and pages and its high time that we have to react against these kind of filthy activities and stand against those online lunatics.