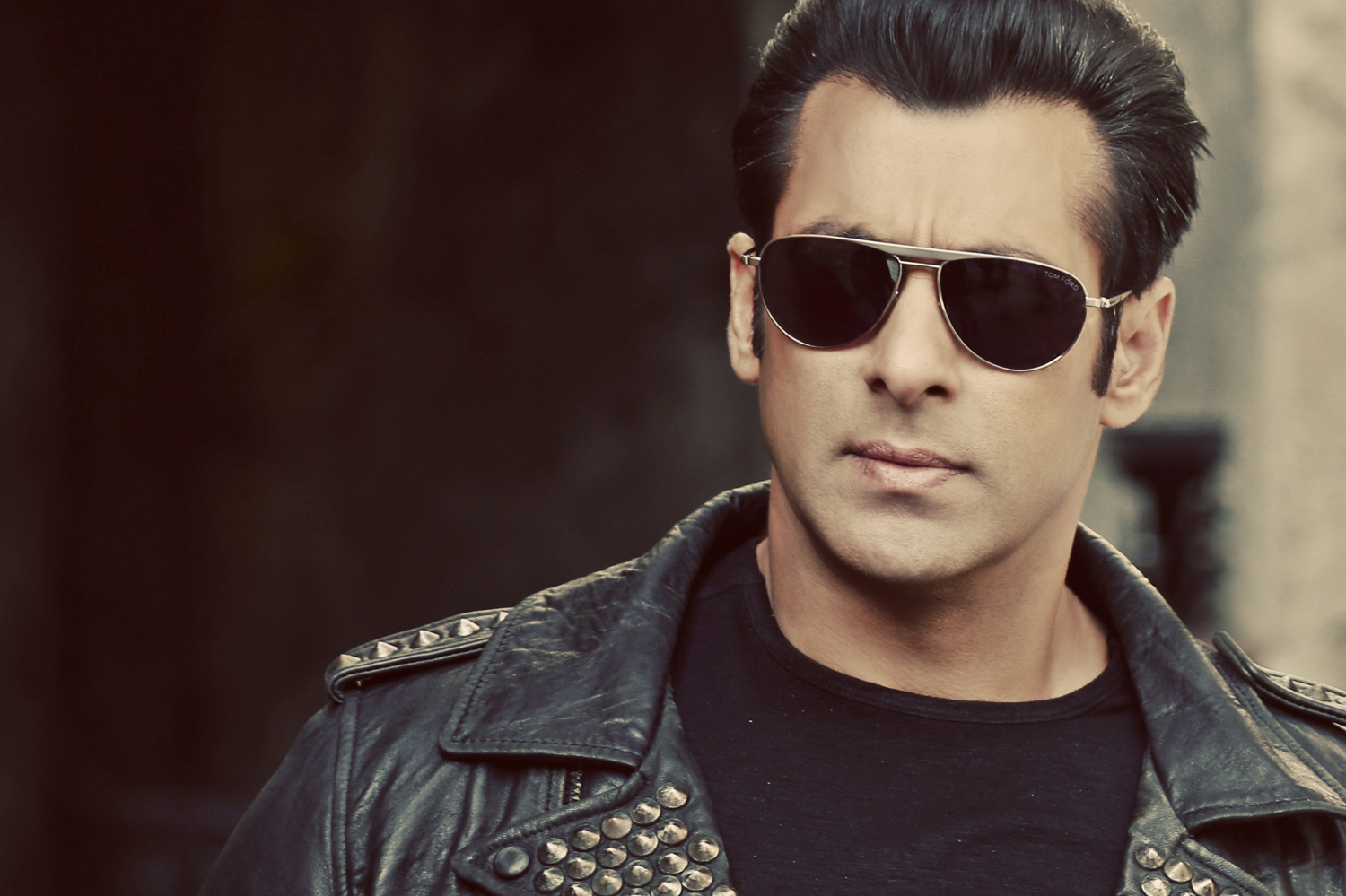 Bollywood Super Star Salman Khan is now 49 years old and still he is leading a bachelor life surprisingly. Salam Khan is still the most eligible bachelor of Indian film industry and the question of his marriage was the hot topic in Bollywood for years. Salman khan is linked with many romance affairs with his co actresses and latest one being Jaqueline Fernandez, who was his Co-star in his last blockbuster film named Kick.

The most popular affair in Salman’s life was with Miss World title winner and queen of Bollywood Aishwarya Rai, who is now become Aishwarya Rai Bachchan after her marriage with Abhishek Bachchan, who is the son of BIG B of Indian cinema Mr. Amitabh Bachchan. Aishwarya and Salman had a fall out and reports said that Salman’s over possessive behavior lead to that situation. Later Salman was in the news for an affair with none other than the Sensation of Bollywood, the beauty Queen Katrina Kaif. That relation also ended in dismay for Salman as Katrina moved away from him and later reports were heard that Katrina is in love with the Young Super star of Bollywood, Ranbir Kapoor.

Anyway Salman is in no mood to sit sad thinking about all this. He is going through the purple patch of his career with every film of his setting and breaking records and with the huge success of his last release Kick, he now become the Indian actor whose films entered the 100 crore club most number of times. That itself speaks of the fan power and star value of Salman Khan. He is also very busy with the Tv show Bigg Boss in colours channel and also with the activities of Being Human charity organization.

Recently in an interview the interviewer asked the question about his bachelor life and marriage issue, he answered that he wants kids, but not a wife. At the same time his kids should have a mother for sure. Salman Khan is always known for his funny manners and witty attitude. And the interview of him by the leading magazine was no different. It contains funny replies and also shows us some interesting facts about Salman Khan.