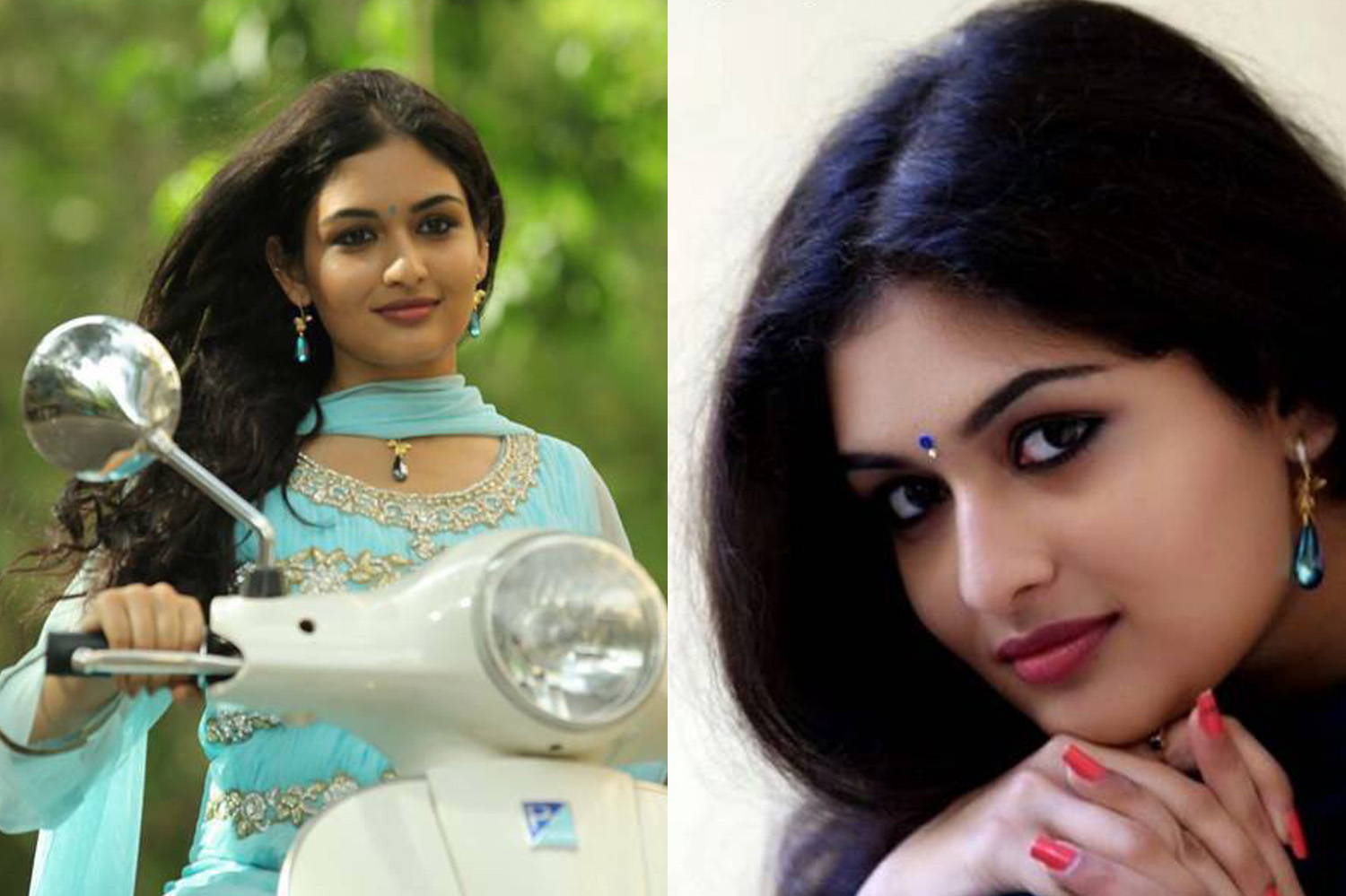 Prayaga Martin is making her debut in Mollywood. Her name is already popular among viewers with the grand success of her Tamil film. Prayaga Martin, whose Tamil movie Pissasu directed by none other than Mishkin got great response from the audience from every corner and according to the latest buzz, she is all set to make his debut in our own Mollywood. The news is coming that she will play the female lead in the upcoming Malayalam movie  named  Cartoon helmed by debutant director  Saheed Arafath and the one who going to do the role of her pair and male lead in the film is none other than Mollywood’s young star and super actor Fahadh Faasil.

Fahadh Faasil will play the role of an animator in the film as per reports. It will be a great opportunity for Prayaga to show her talent in Malayalam where the best movies in our country being crafted. It is going to be a great entry film for her as Fahadh Faasil is her hero in this film. He is very popular among the young stars in Kerala and also famous for doing different and fresh roles and also has the courage to think out of the box for his films.

Prayaga Martin was a model before she turned to acting career. According to the reports we are getting she will play a college girl in the movie Cartoon which have a love story to say as its central plot. Prayaga told that it is a great fortune for her to do a film in Malayalam language and that too with an actor like Fahadh Faasil and she considers herself too lucky to get this.  The writers of this film Laser Shine and Ratheesh Ravi said that Cartoon is a road movie tells about a serious issue along with the love story and it will have all the elements of an entertainer and will be presented as a family entertainer.

Prayaga’s Tamil film Pissasu still running in Kerala with great reports from every corner and her performance was getting great applause from the common audience as well as the critics.