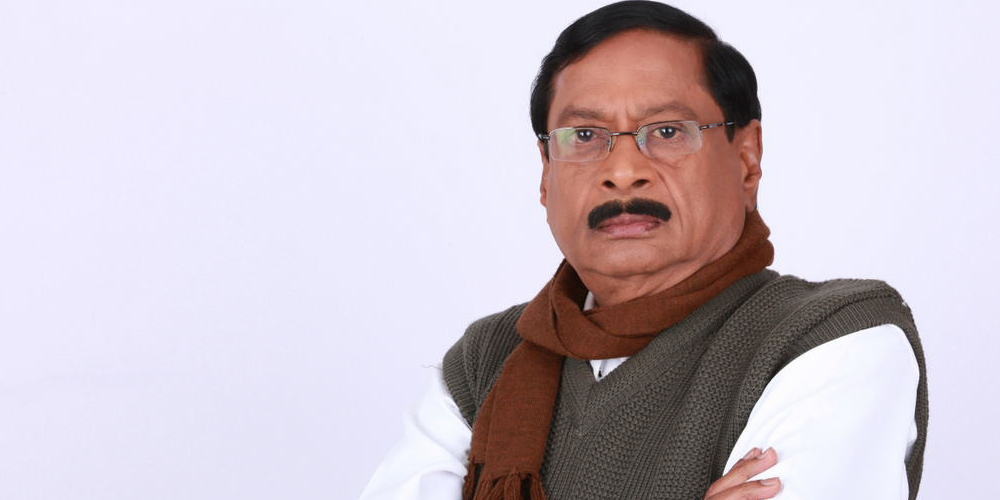 It is a dark day for the Telugu  film industry as it laments the demise of the highly gifted actor M.S Narayana Garu. He is one of those actors who could make the audience laugh with ease. It is not a cakewalk to entertain us , especially when you are doing comedy. It takes a natural talent to make it happen and M.S.Narayana was one such talent. He had the capability to modulate his dialogues in such way that the punch line is highlighted which is one of the most required qualities of a comedian.

He made it to the top after his performances the movies like Dookudu, Attarintiki Daaredi and Ready. He   found perfect partners in Brahmanandam and Sunil who complimented him in a perfect manner.  However, he was not just a comedian but director also. His first movie as a director was Koduku, which had his son Vikram in one of the important roles. He also helmed the movie Bhajan thrilu. Both of these movies mirrored his ability as a director.  He received several awards for the best comedian and the supporting actor.  He had also done a couple of Tamil movies such as Nootenbrathu and Maharaja which made him popular among Tamil audience.

He was rushed to a private hospital after suffering from severe heart attack. Though the doctors did everything they could, his health continued to deteriorate. At the end, the doctors were forced to put him in ventilator as his condition became extremely critical. However, nothing could save his life and he lost his life. It is said that he had some heart and kidney issues which eventually claimed his life. His wife is Kala Prapoorna. Vikram and Sasi Kiran are his two children.

Many film personalities have expressed their shock on his unexpected death.  Fans and film personalities have posted messages on Twitter, Facebook and other social media to pass on their love and admiration for this wonderful actor and human being. He has earned a place in the film industry that will always belong to him. Our hearts go out to his family and friends. May he find everlasting happiness in heaven. We love you sir and thank you for all the laughs you have provided us with.