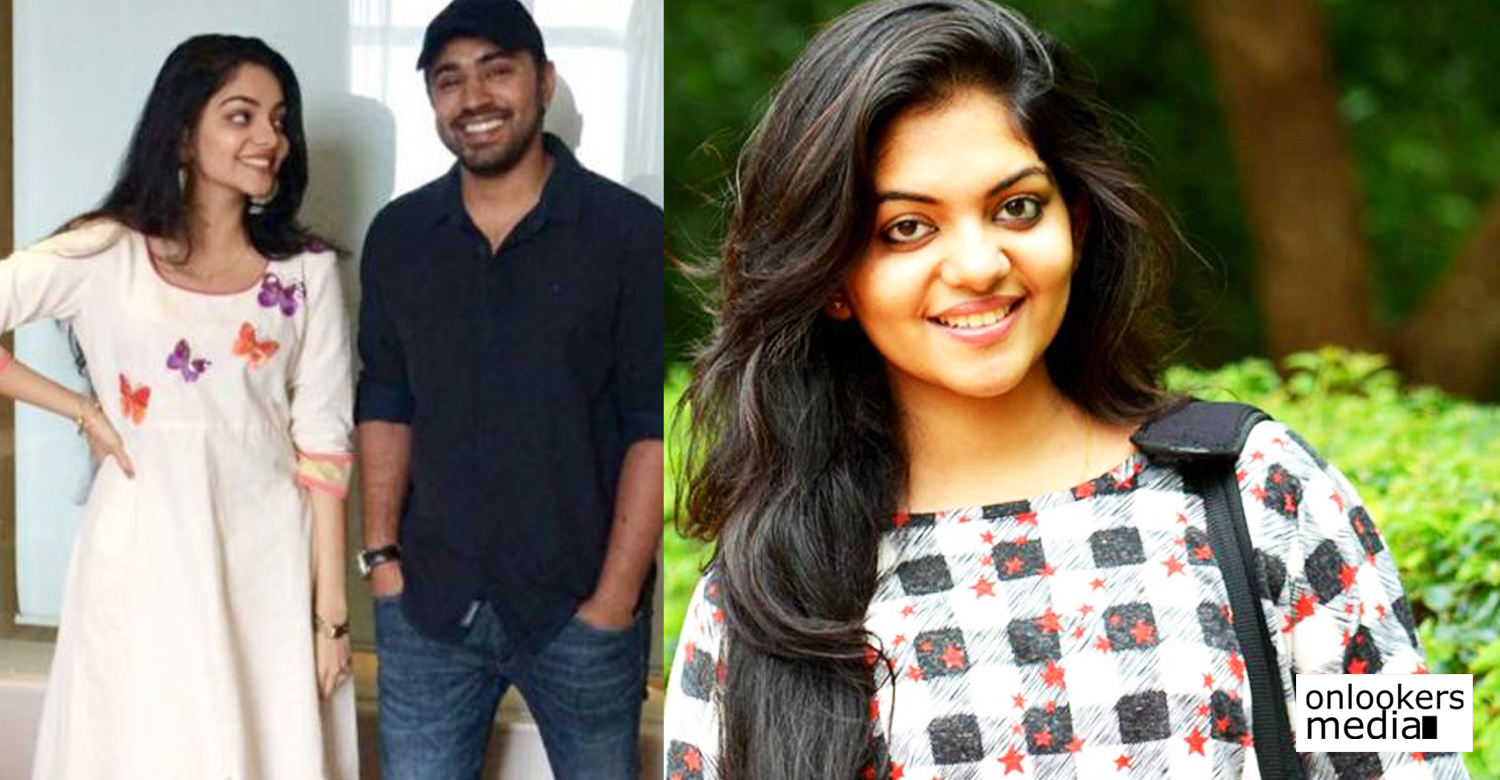 Noted actor Krishna Kumar’s daughter Ahaana Krishna made her acting debut in 2014 with Rajeev Ravi’s Njan Steve Lopez. After a gap of three years, the actress’ next movie Njandukalude Naattil Oridavela is releasing this Friday. In her debut movie, the actress had most of her scenes with Farhan Faasil, also a newcomer. In her second film, Ahaana has got an opportunity to share screen space with many seasoned actors.

Njandukalude Naattil Oridavela stars Nivin Pauly and debutante Aishwarya Lekshmi play the lead roles. Ahaana in a recent interview revealed that she was initially not interested in taking up this project. But she changed her mind once she listened to the full bound script.

Njandukalude Naatil Oridavela marks the directorial debut of Althaf Salim, who is noted for his roles in Premam and Sakhavu. This upcoming movie is touted to be a family entertainer in which veteran actors Lal and Shanthi Krishna play Nivin Pauly’s parents. Srinda Arhaan and Ahanaa Krishna will be seen as his sisters. Dileesh Pothan, Premam actors Sharafudheen, Siju Wilson and Krishna Sankar are also part of the supporting cast.

The movie is written jointly by Althaf Salim and George Kora. Mukesh Muraleedharan has cranked the camera and Justin Varghese has handled the music department. Njandukalude Naatil Oridavela is Nivin Pauly’s second production venture after the superhit Action Hero Biju. He is producing the movie under his banner Pauly Jr Pictures. E4 Entertainment will be distributing the movie in Kerala.