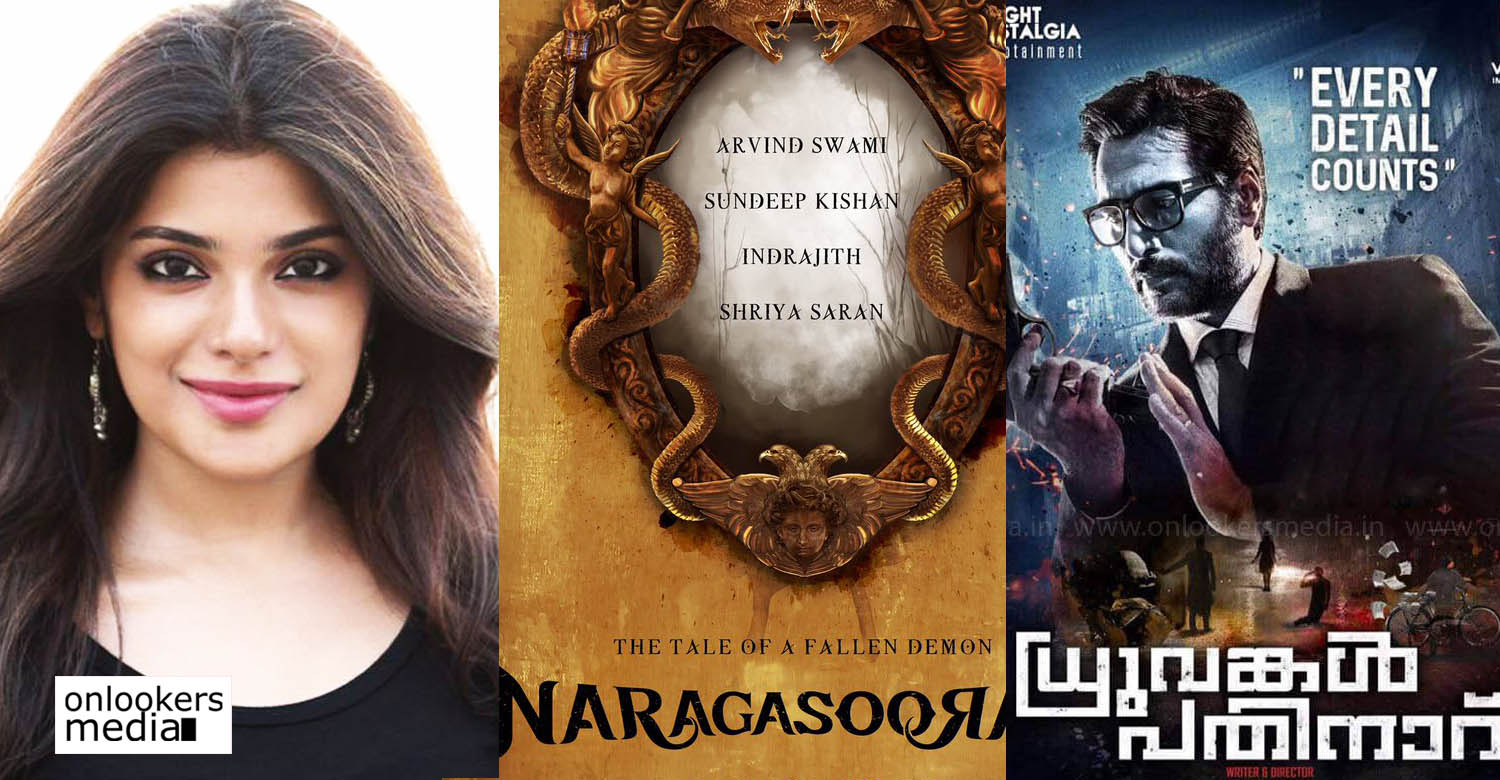 23-year-old Karthik Naren took both the audience and industry insiders by surprise with his debut directorial Dhuruvangal 16. The whodunit thriller starring Rahman in the lead emerged as a big sucesss, both critically and commercially. For his next film, the promising filmmaker has assembled a star studded team.

Director Karthick Naren himself announced her casting with a post in his social media space. He tweeted,

“Happy to share that @aathmikaa of ‘Meesaya Murukku’ is onboard #Naragasooran as one of the female leads. Shoot from September 16th.”

According to the director, Naragasooran will be an dark and emotionally intense suspense drama. The movie comes with the tagline ‘The tale of a fallen demon’. Naragasooran is being jointly funded by filmmaker Gautham Menon under his banner Ondraga Entertainment. Impressed by Karthick Naren’s debut movie, Gautham Menon himself came forward to produce the youngster’s second movie.

Ahaana Krishna was initially not interested to act in Njandukalude Naattil Oridavela
Ajith’s response to Vivegam’s performance so far!
To Top