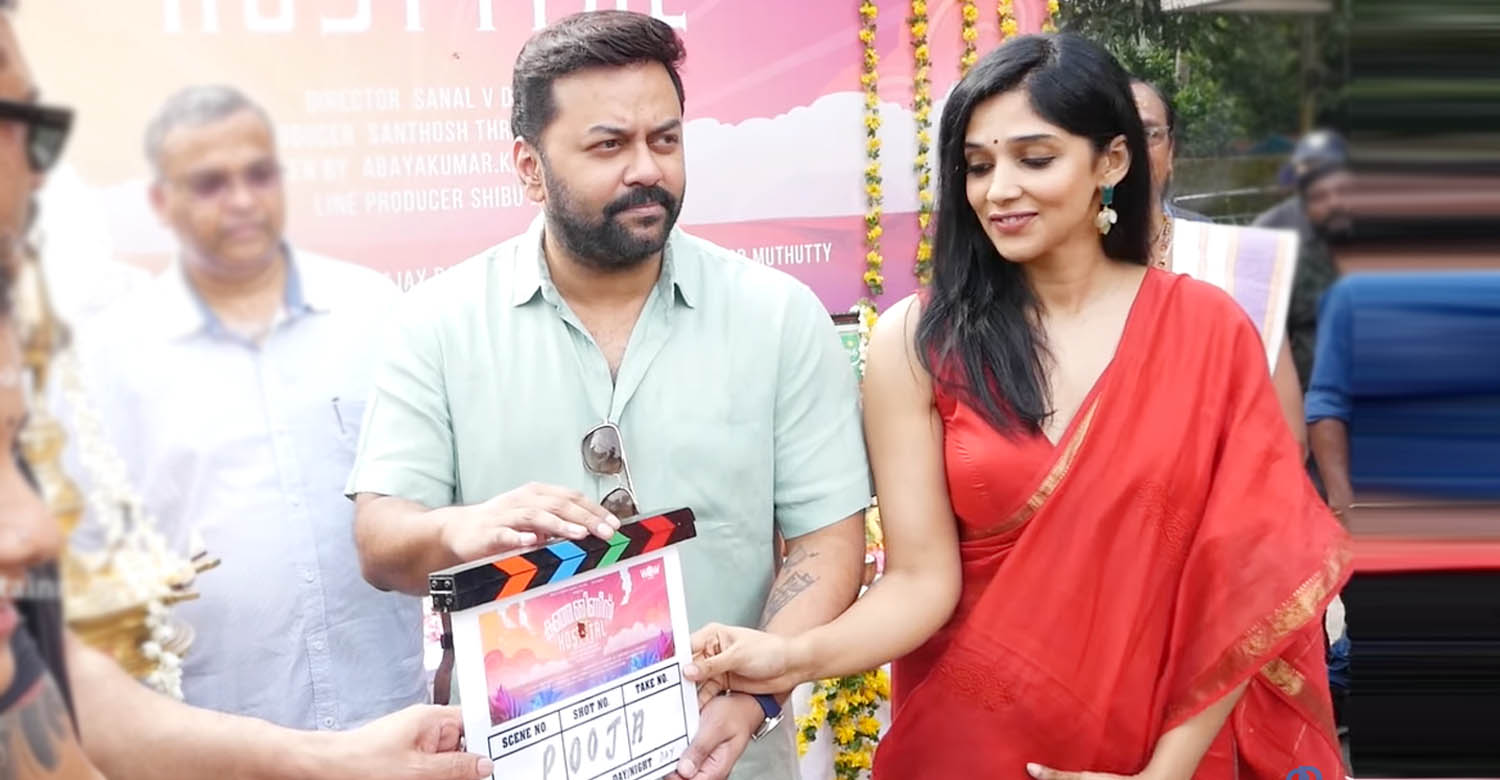 Indrajith Sukumaran and Nyla Usha will be seen playing the lead roles in ‘Kunjammini’s Hospital’, directed by debutant Sanal V Devan. The film is scripted by Abhayakumar and Anil Kurian, the duo that penned the recently-released ‘Priyan Ottathilaanu’. Santhosh Thrivikraman, who produced that film, is backing this upcoming project as well.

‘Kunjammini’s Hospital’ went on floors recently in Thrissur. The film also stars Baburaj, Sarayu Mohan, and Prakash Raj in prominent roles. As per the makers, it is an entertainer with a mix of fantasy and humour. Ajay David Kachappilly is the cinematographer and Mansoor Muthukutty will be handling the edits. ‘Joseph’ fame Ranjin Raj has been signed as the music director.

Indrajith, meanwhile, has Thuramukham gearing up for release. The film directed by Rajeev Ravi also stars Nivin Pauly, Joju George, Darshana Rajendran, Arjun Ashokan and many others. Indrajith also has 19(1)(a), Anuradha Crime No. 59, Theerppu, and Ram in various stages of production.

Nyla Usha, who was last seen in ‘Priyan Ottathilaanu’, has the Suresh Gopi-starrer ‘Paappan’, getting ready to hit screens.