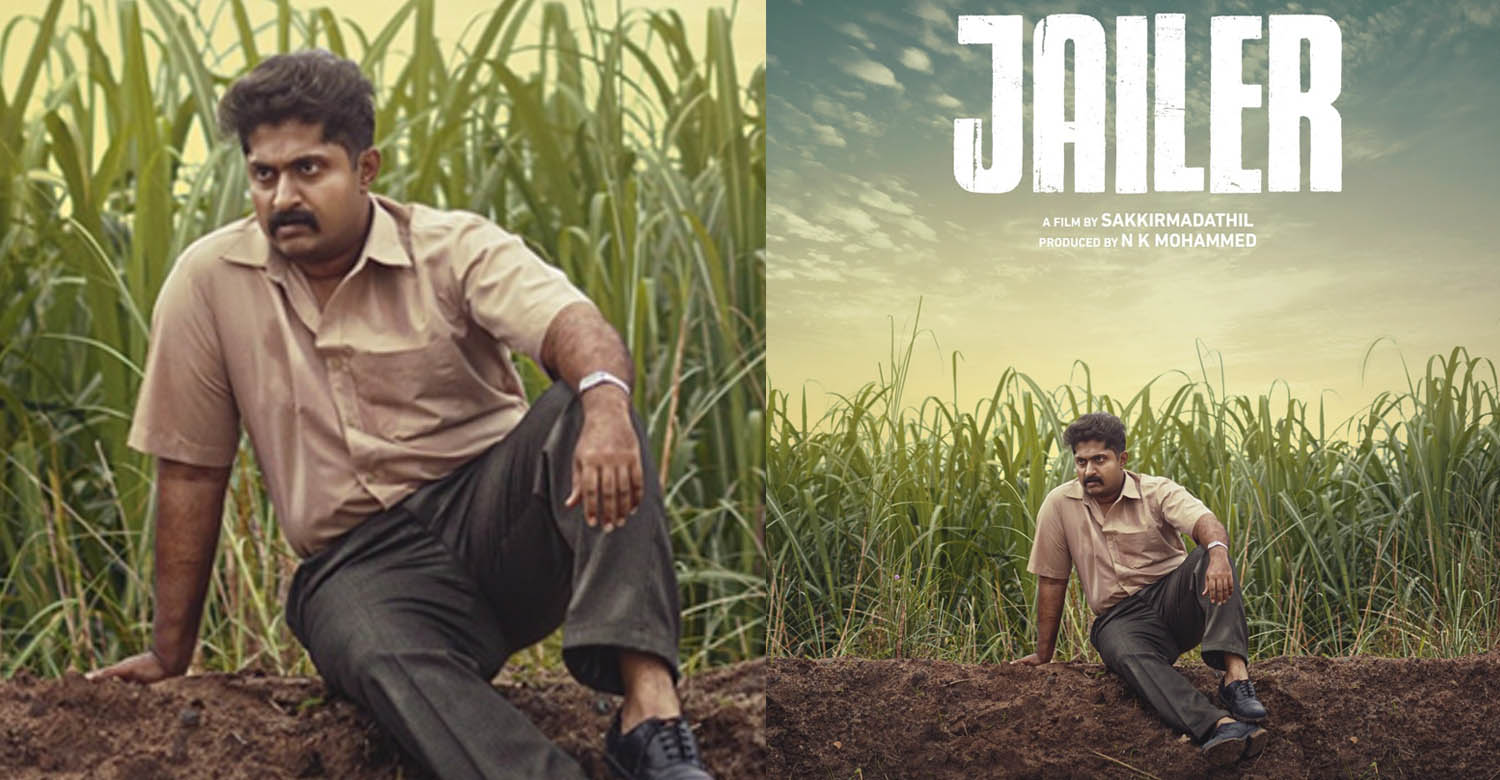 Dhyan Sreenivasan to star in Jailer

Dhyan Sreenivasan, who has his kitty brimming with projects, has signed a new one. Titled ‘Jailer’, the film is a period thriller directed by Sakkir Madathil. NK Mohammed is producing the film under the banner of Golden Village. The title launch was held recently at the Come On Kerala event held in Sharjah.

According to the makers, the film has Dhyan playing the titular role of a jailer and the story is set during the 1956-57 timeline. It is centred on the jailer staying in a bungalow with five criminals and his attempts to try an experiment with them. Dhyan Sreenivasan to star in Jailer

The film has Divya as the female lead. Veteran Manoj K Jayan, Sreejith Ravi, Navas Vallikkunnu, Binu Adimali, Unni Raja, Jayaprakash, BK Baiju and many others are part of the cast. Mahadevan Thampi is the cinematographer and Deepu Joseph will be the editing.