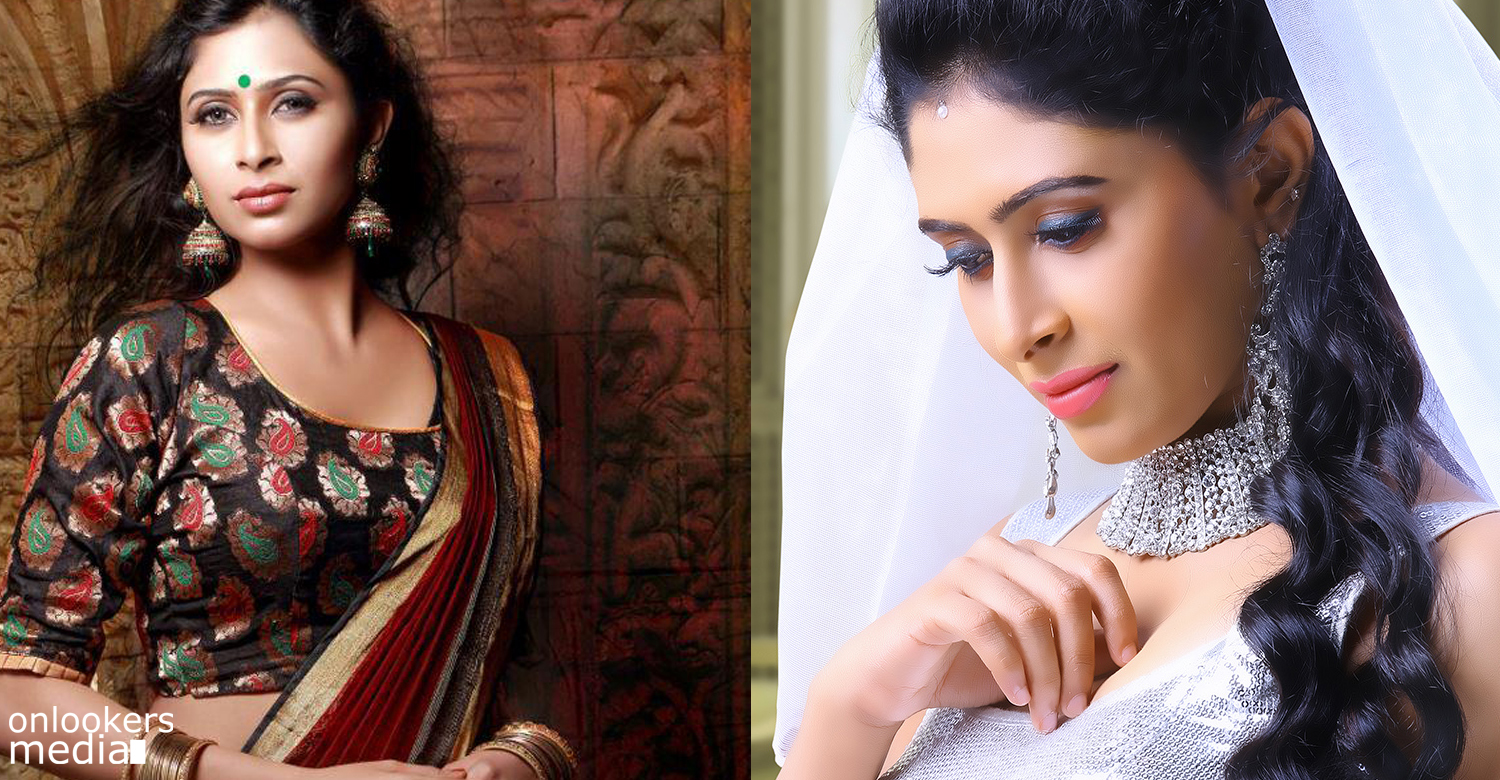 Even though Malayalam film is never short of complaining about the scarcity of heroines, there is always a flow of new Heroines to the industry every year. Many of them just came and disappeared. Some stayed here for long and some other is working hard to show justification to their potential. There is a race among heroines to take the lead in the industry for the past 2-3 years. And in 2015, another talented and beautiful one will join the family of Mollywood and thereby also set her foot on the race track of heroines.She is the beautiful and gorgeous Aisha Azim.

Aisha is making her debut through the Malayalam film ‘Monsoon’ directed by Suresh Gopal and she is starring along with John Jacob, Malavika Menon, , Joy Mathew, Lalu Alex,Vanitha, Dinesh Panicker, Indrans, Hareesh Peradi, Balaji, etc. ‘Monsoon’ is a thriller and it will hit the silver screens without much delay as per reports coming in. Aisha had worked as a radio jockey in BIG 92.7 FM and also she had worked as video jockey and model in many Malayalam television channels such as Mazhavil Manorama, Jai Hind channel, We TV official, Asianet Global and Kiran TV.   She had also done a Tamil film named ‘Kaadal Agathi’ in which she plays the female lead and the film is on its post-production stage and will hit the screens soon.

Aisha also own an advertisement firm named AdvertPro, which is a well- known and a professional advertising firm which focuses mainly on TV channel production , Graphic Designing, Promotional Shoots, Social media marketing and Web Development. Aisha is born and brought up in Lakshadweep and her mother tongue is Tulu. But she grown up speaking Mahl language (A language spoken in Lakshadweep Islands,The script of Mahl is like Arabic letters that has to be written from right side to the left.) and later picked up Malayalam and Tamil while she was in college.

She is a graduate in BA Malayalam from Kerala University and at first she wanted to become an Air hostess and joined an aviation academy for that purpose. Later she entered in Media field and that paved the way for her to become a radio jockey, then Video jockey , model and now an actress.