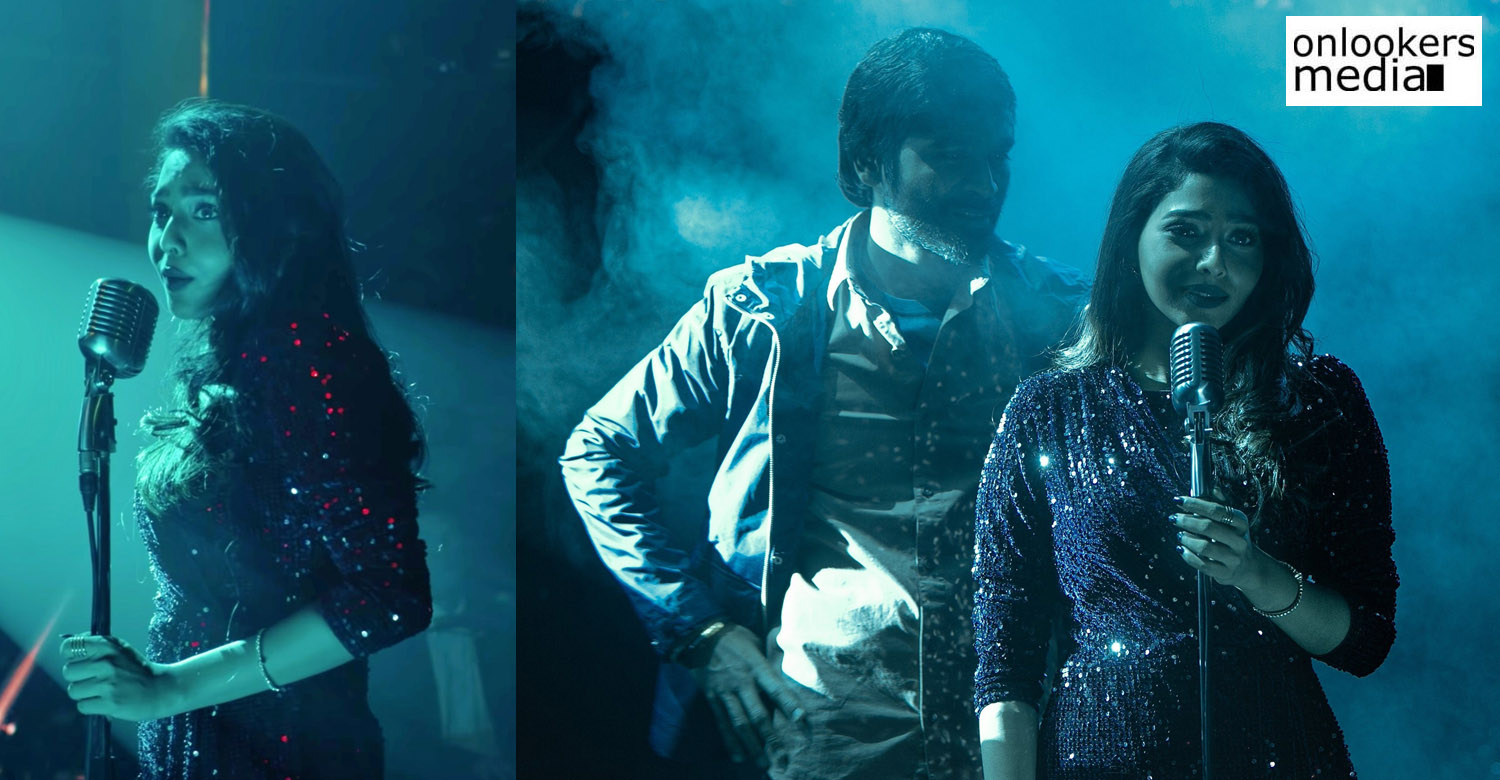 Dhanush starrer ‘Jagame Thandhiram’ is currently streaming on Netflix. Though the film got released amidst high expectations, it has failed to live up to the hype as the reviews have largely been mixed. Many feel that the film was not suitable for an OTT watch as it wad designed clearly for a theatrical experience. The film’s lead actress Aishwarya Lekshmi also expressed her disappointment in the film not getting released in theatres. In a promotional interview, Aishwarya said that she was hoping to see the film from big screen but pandemic spoiled their plans.

The announcement regarding ‘Jagame Thandhiram’ skipping theatrical release came in as a big surprise for many. Though producer S Sashikanth of Y Not Studios tried his best for a theatre release, he could not wait further due to the heavy financial burden. Netflix had then offered a huge sum which he didn’t want to miss out. This even created a rift within the team. Dhanush and the producer unfollowed each other in Instagram and Twitter. Dhanush was also not very active with the promotions till the last few days before release.

Dulquer Salmaan wishes Kajal Aggarwal by sharing an unseen still from Hey Sinamika sets
Kamal Haasan to do Papanasam 2 without Gautami?
To Top