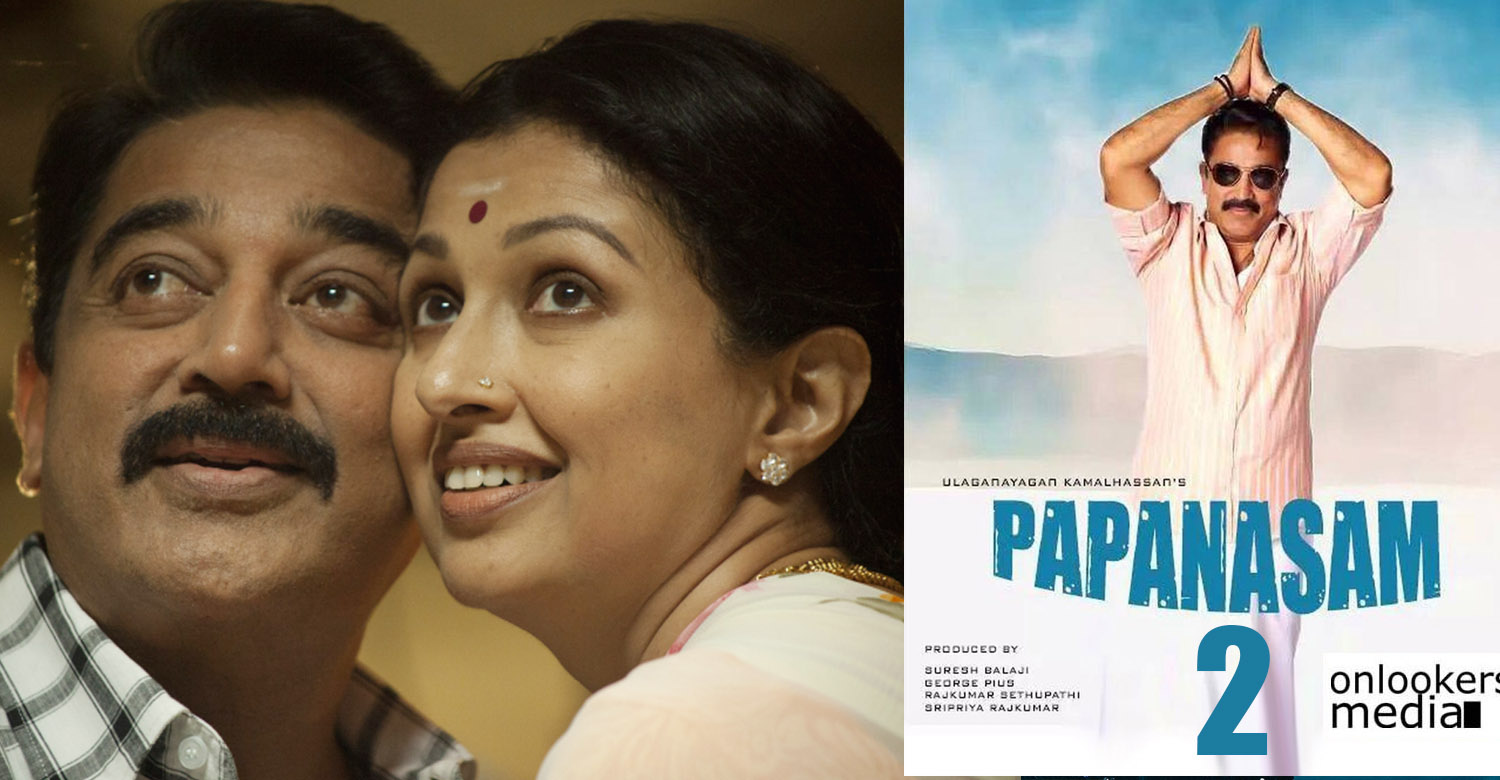 Kamal Haasan to do Papanasam 2 without Gautami?

Ever since the smashing success of ‘Drishyam 2’, there have been talks about it getting remade in Tamil. The film’s first part was remade by Jeethu Joseph as ‘Papanasam’ with Kamal Haasan as the lead. It is now reported that the star has expressed his interest to remake the second part as well. However, there will be one major change in the second part. Gautami, who played the role of female lead’s role, will not be part of ‘Papanasam 2’.

During the shoot of ‘Papanasam’, Kamal and Gautami were in a live-in relationship. However, the two chose to part ways an year after the film’s release. Since they are no longer together and don’t have cordial relations, Kamal doesn’t want it to affect the professional work. It is said to be the reason why Gautami is being replaced in the film. Meena, who played the female lead in ‘Drishyam 2’ as well as its Telugu version, is expected to be retained for the Tamil remake as well.

More details regarding ‘Papanasam 2’ are awaited.

Aishwarya Lekshmi expresses her disappointment in Jagame Thandhiram not getting a theatrical release
Thalapathy 65 titled as Beast; First look poster features a gun-wielding Vijay!
To Top