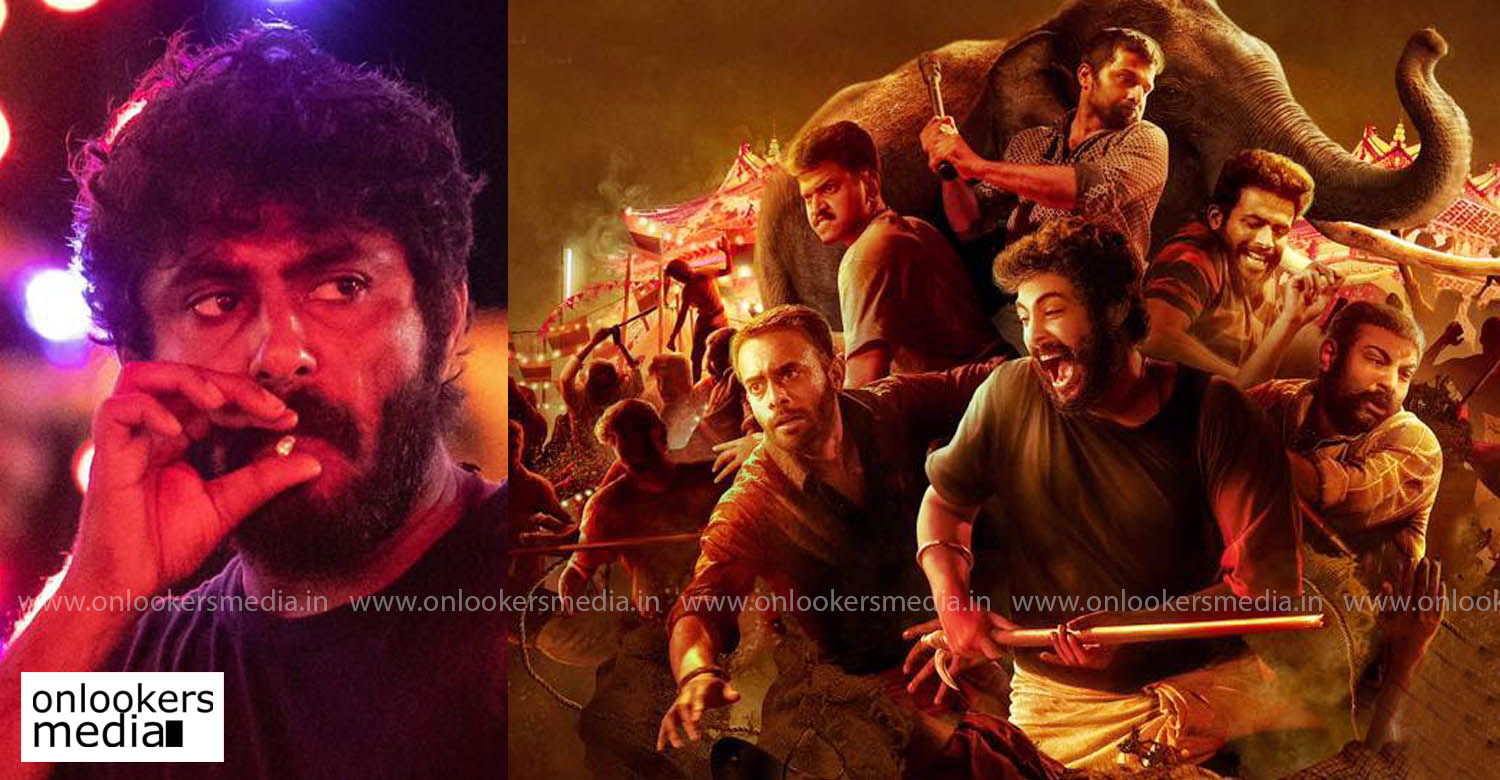 ‘Ajagajantharam’ has seen multiple delays in release due to the pandemic. The makers had initially planned to release it on May 28, but had to postpone it due to the second wave. As the situation is getting better now and there are talks about theatres reopening in Kerala, it has been confirmed that the film will be releasing next month during the Pooja holidays. It will be releasing in over 300 screens across the state.

‘Ajagajantharam’ is an action packed entertainer set in the backdrop of a temple festival. The film is directed by ‘Swathanthryam Ardharathriyil’ fame Tinu Pappachan. ‘Angamaly Diaries’ (AD) actors Vineeth Viswam and Kichu Tellus have scripted the film.

Antony Varghese reportedly plays the lead role of a mahout in the film. Arjun Ashokan, Lukman, Kichu Tellus, Sudhi Koppa and Vineeth Viswam will be seen essaying other major roles. The film has Jinto George as the cinematographer, Justin Varghese as the music director and Shameer Muhammed as the editor.