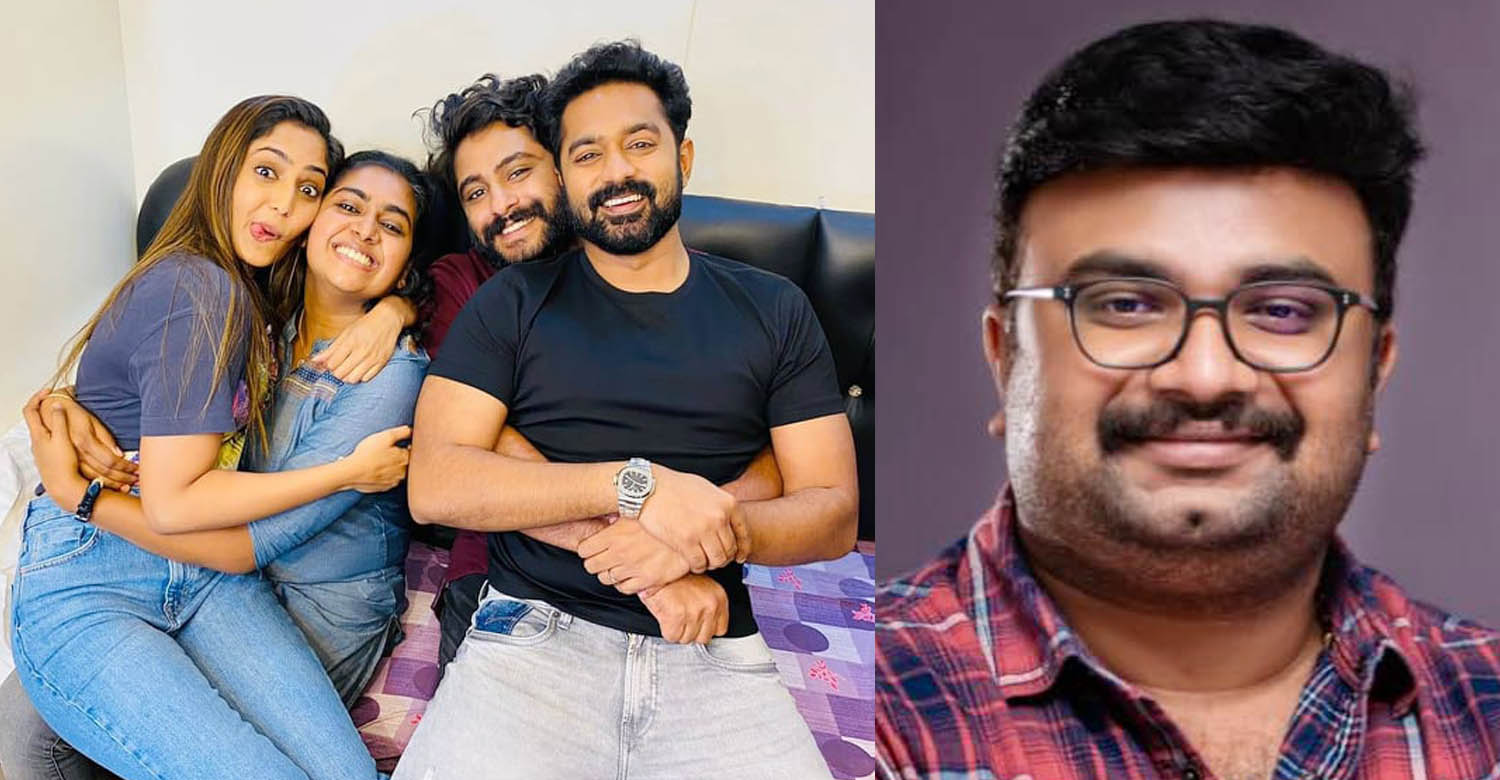 We had earlier reported about Jis Joy helming a new film with Asif Ali, ‘Angamaly Diaries’ fame Antony Varghese, Nimisha Sajayan and ‘Bigil’ actress Reba Monica John. Its shoot has been wrapped up. The director had shared photos from the last day’s shoot in his social media handle.

This is Jis Joy’s fourth film with Asif Ali after ‘Bicycle Thieves’, ‘Sunday Holiday’ and ‘Vijay Superum Pournamiyum’. The last two films were commercially successful and made the director popular among the masses.

Jis Joy films are usually known to be feel-good entertainers. However, the new film is said to be a thriller. Bobby-Sanjay duo is scripting it. Since is the first time the director is attempting a thriller, there is an added expectation on the film.

Siddique, Rony David Raj, Athulya Chandra, and Sreelekshmi and a few others are part of the cast. Central Pictures is producing the film, which is yet to be titled.