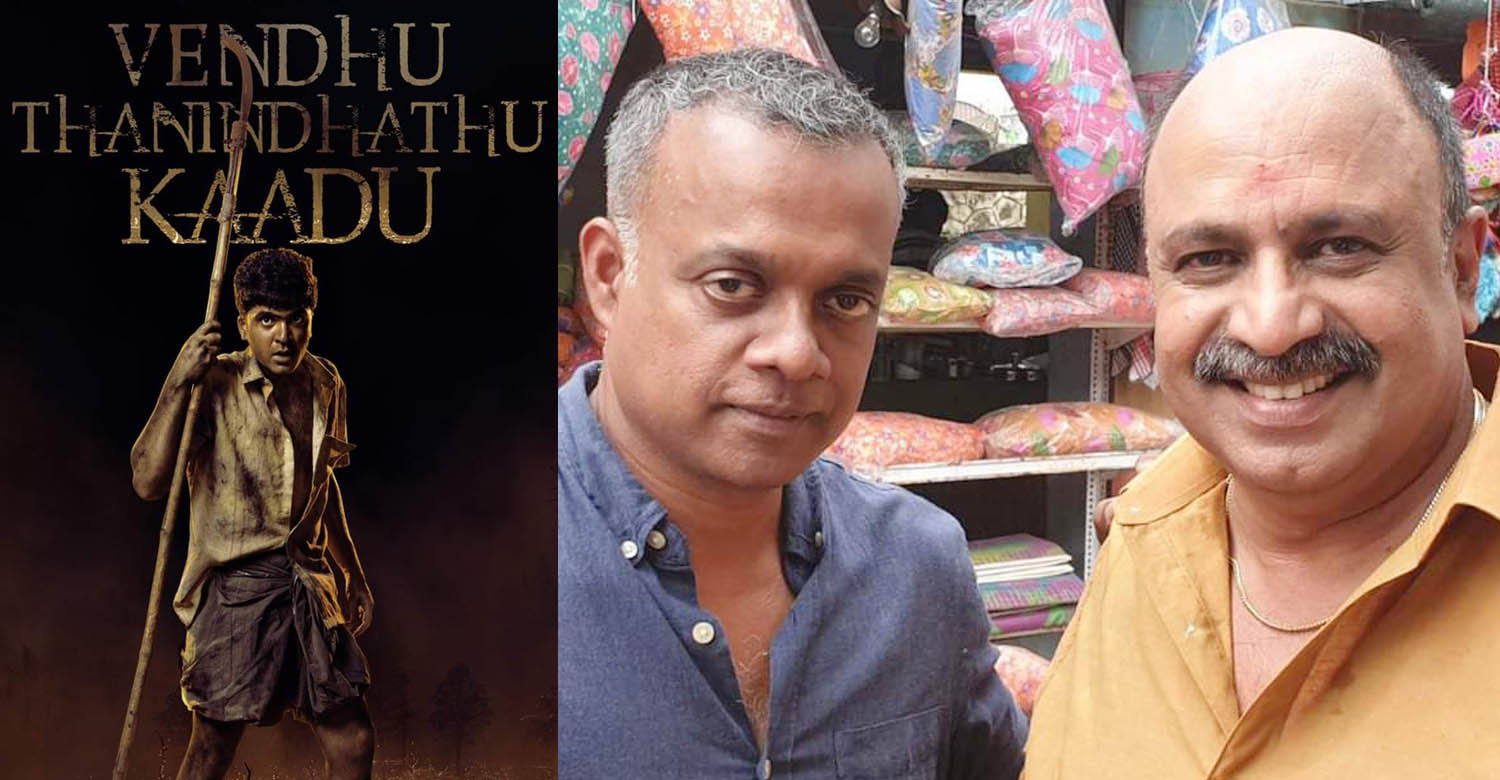 As reported earlier, Simbu and Gautham Vasudev Menon are teaming up for a new film titled ‘Vendhu Thanindhathu Kaadu’. Malayalam actor Siddique plays the villain role in the film. In a recent interview, the veteran actor revealed that Gautham Menon had called him after being impressed with his performance in ‘Sufiyum Sujathayum’. During the conversation, Menon expressed his wish to work with Siddique. Eventually, the director got him for the antagonist role in Vendhu Thanindhathu Kaadu’. He plays a Malayali character named Kunjukrishnan in the film.

‘Vendhu Thanindhathu Kaadu’ promises to be a completely different film from Gautham Menon’s usual works. Its first look poster had Simbu in a stunning makeover as the actor shed close to 15 kgs for the role. Written by Jeyamohan, the film tells the lives of local goons.

AR Rahman is composing music for the film and cinematography is by ‘Lucia’ fame Siddhartha Nuni.