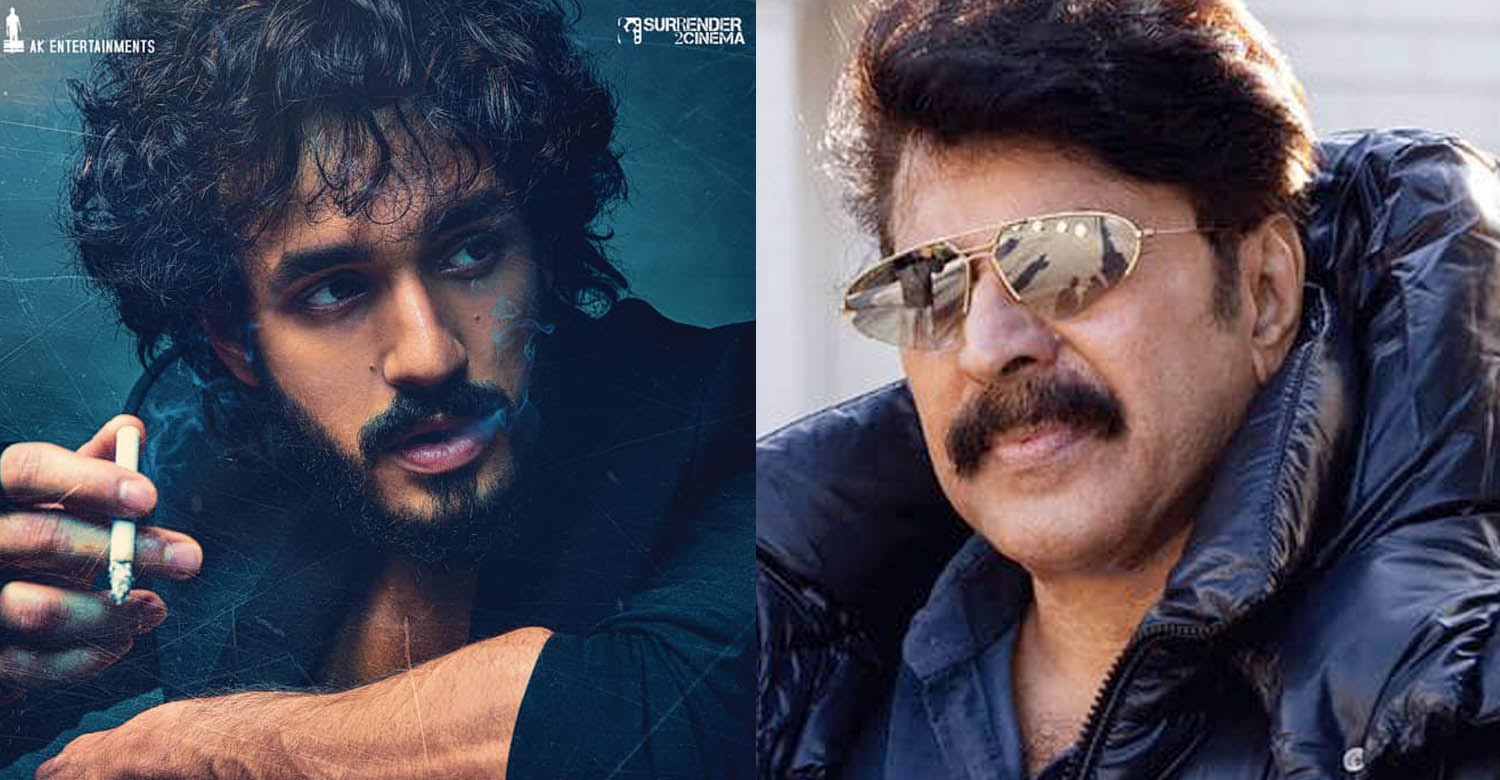 Akhil Akkineni-Mammootty film Agent to be a pan-Indian release

Akhil Akkineni’s much hyped spy-thriller ‘Agent’ is set to have a pan-Indian release. Apart from Telugu, the film will be dubbed and released in Tamil, Malayalam, Hindi and Kannada languages. Shoot for the film is currently in the final stages. The makers have meanwhile announced that its teaser will be out on July 15.

‘Agent’ is an espionage thriller made on a big scale. Surender Reddy of ‘Race Gurram’ fame is directing the film and it is scripted by Vakkantham Vamsi. While Akhil is playing the lead role of a spy agent in, Malayalam superstar Mammootty reportedly essays a military officer’s role. The makers had earlier released a special poster featuring Mammootty. It had the veteran star in an army background with cap in his head and holding a gun. The poster introduced him as ‘The Devil: Ruthless Saviour’.

Mammootty’s last Telugu release was ‘Yatra’, a biographical film in which he played the role of late Andhra Pradesh Chief Minister Rajasekhara Reddy.