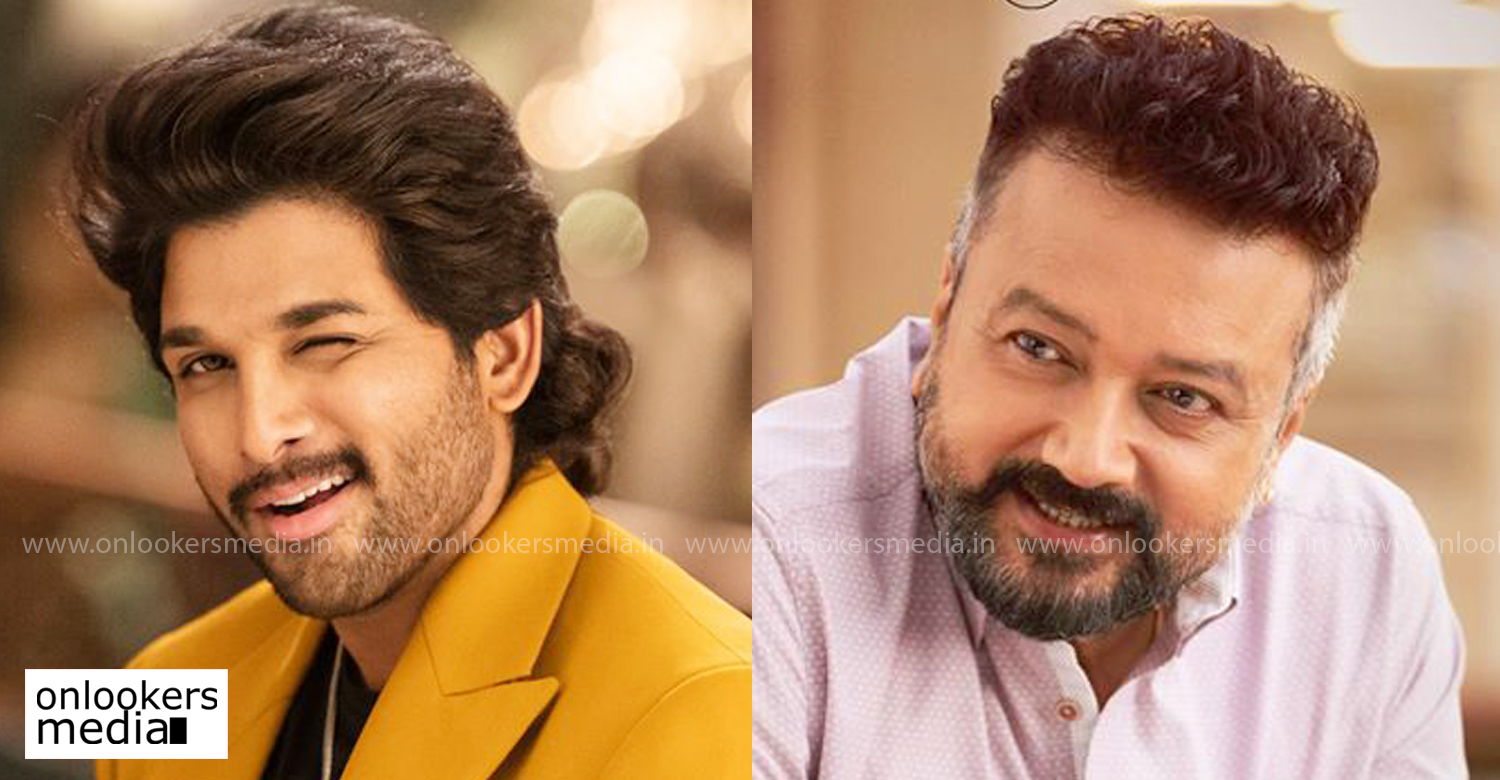 Ala Vaikunthapurramuloo: Jayaram dubs in Telugu for the first time

Malayalam actor Jayaram is playing the role of Allu Arjun’s father in the film, which looks like a romantic-family entertainer. Veteran actress Tabu is paired with him. Jayaram had taken some extra efforts for this film, like shedding weight prior to the commencement of shoot to sport a stylish new look.

Interestingly, the actor has also dubbed in Telugu for his character. This is the first time he is dubbing in the language. Though it was tough, Jayaram did it on the insistence of director Trivikram Srinivas hero Allu Arjun as they felt it’s important to retain the feel of the dialogues.