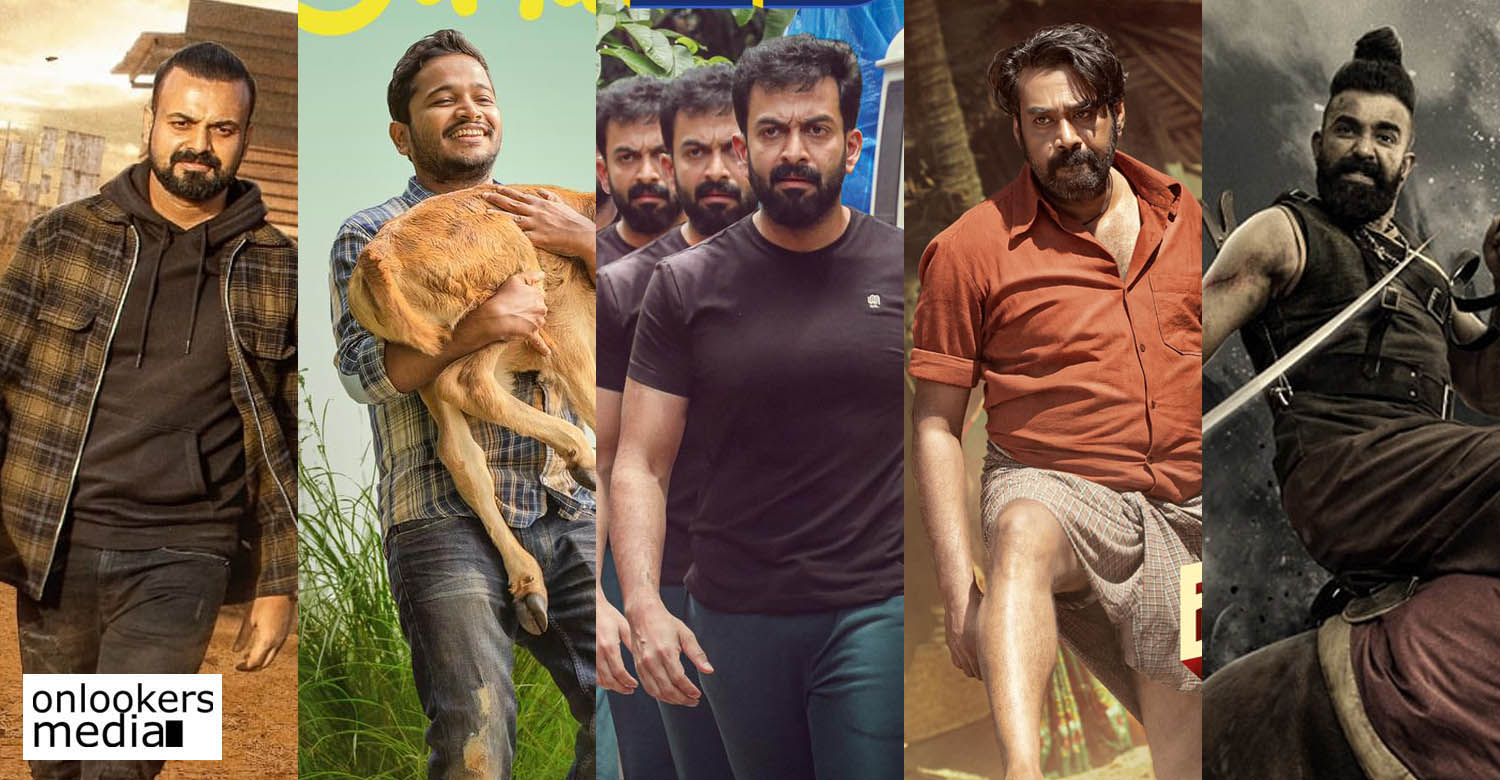 In what comes a disappointment for Malayalam cinema lovers, director Alphonse Puthren has announced that his film ‘Gold’ won’t be hitting screens for Onam. Through a Facebook post, he informed that there’s a delay in post-production works which has caused the postponing. He also apologized to the fans who have been eagerly waiting for the film’s release.

Due to work delay on our side “Gold” will be releasing one week after Onam. Please forgive us for the delay caused. Hoping to compensate this delay through our work when “Gold” releases.

Expectations have been high on ‘Gold’ as the film marks Alphonse’ comeback seven years after the sensational success of ‘Premam’. The film also stars a huge star cast lead by Prithviraj and Nayanthara. Besides Malayalam, ‘Gold’ be releasing in Tamil as well. Subbiah Shanmugham, who has distributed films like ‘Valimai’ and ‘Maanaadu’, is presenting the film in Tamil Nadu. His SSI Production will be releasing it in Tamil and Malayalam. The overseas rights have been acquired by Truth Global Films for a huge price.