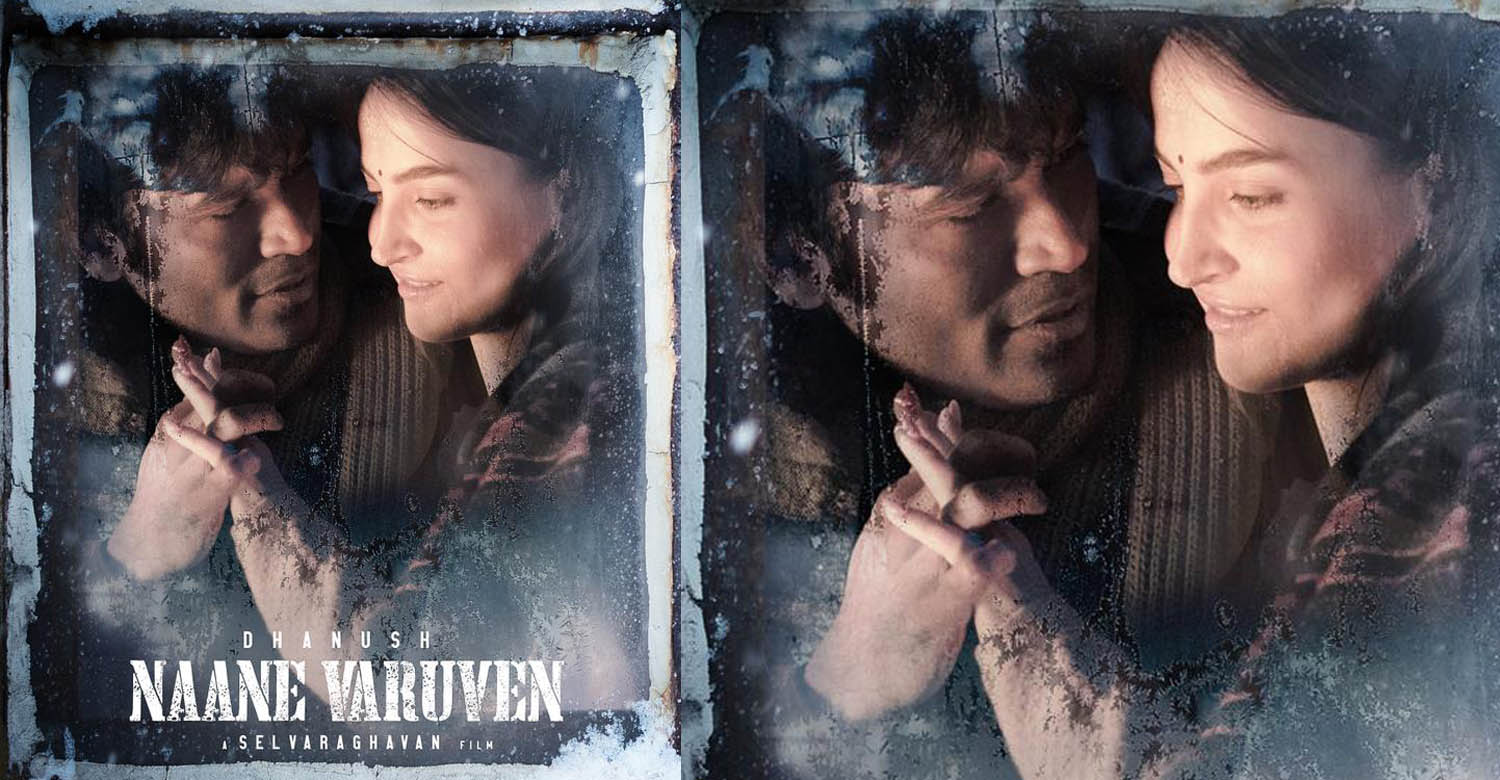 Recently on Vinayaka Chathurthi day, the makers of ‘Naane Varuven’ shared a new poster featuring Dhanush and the female lead, Elli AvrRam. The film directed by Selvaraghavan is highly anticipated film among cinephiles. It marks the duo’s reunion after a long gap.

‘Naane Varuven’ touted to be a thriller reportedly has Dhanush in a dual role. It is said that the actor is essaying both the hero and the villain’s role. Selvaraghavan is also acting in the film. It is the first time the two brothers are acting together. Others in the cast include Prabhu, Induja Ravichandran and Yogi Babu.

‘Naane Varuven’ is produced by Kalaipuli S Thanu’s V Creations. Music for the film is composed by Yuvan Shankar Raja. The makers are expected to announce the release date soon.

Meanwhile, Dhanush’s recent release ‘Thiruchithramblam’ is doing blockbuster business at the box office. It has already emerged as the actor’s highest grosser in Tamil Nadu.