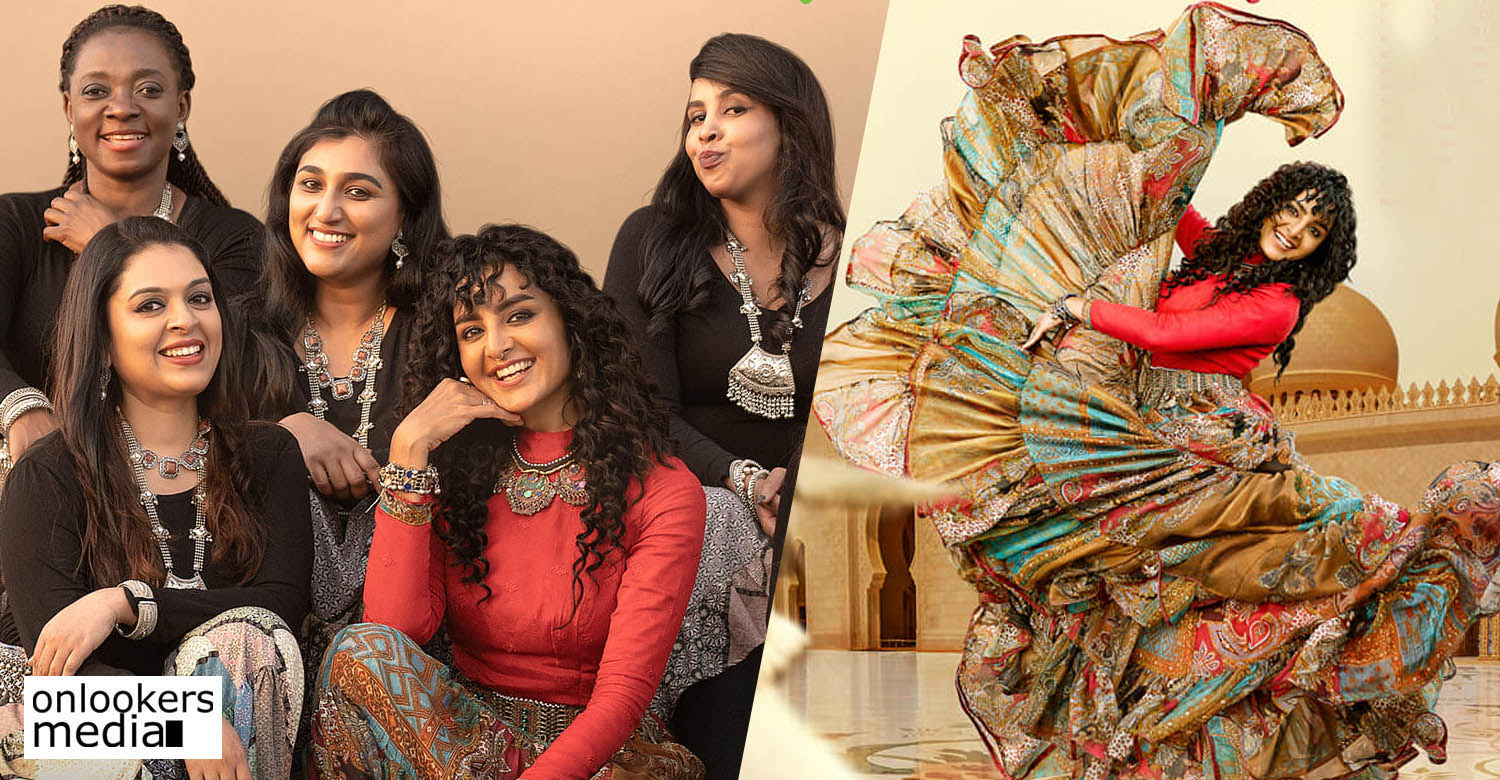 Manju Warrier’s upcoming Indo-Arab film ‘Ayisha’ is getting ready for release. The makers have announced that the film will be hitting screens in October. Directed by debutant Aamir Pallikkal, the film, set in the Gulf, will be showcasing a mix of Indo-Arabic cultures. It is set to be released in Malayalam, English, Arabic, Tamil, Telugu, Hindi, and Kannada languages.

‘Ayisha’ has its story written by Ashif Kakkodi, who had earlier scripted ‘Halal Love Story’. ‘Sudani From Nigeria’ director Zakariya is producing ‘Ayisha’. It has editing by Appu N Bhattathiri and cinematography by Vishnu Sharma. Prabhu Deva has choreographed the dance sequences in the film. Jayachandran is the composer.

Manju Warrier meanwhile is busy shooting for her upcoming Tamil film. The film tentatively titled ‘AK 61’ is directed by H Vinoth. Manju is reportedly playing a cop’s role in the film, which is touted to be a heist thriller. In Malayalam, the actress has ‘Vellarikka Pattanam’ coming up next.