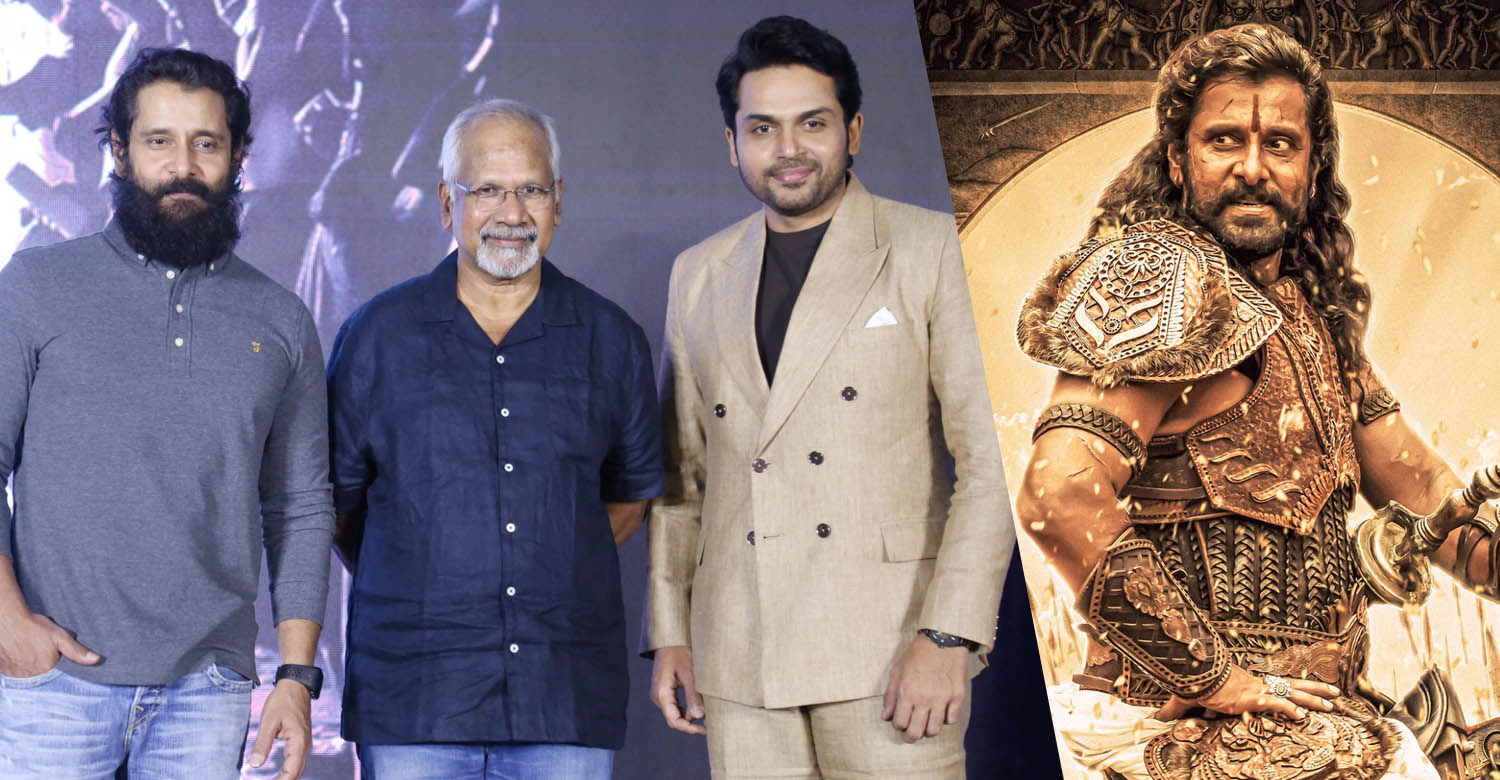 Mani Ratnam’s ‘Ponniyin Selvan: 1’ is getting ready for a grand theatrical release on September 30. Ahead of the release, the makers are planning several promotional activities. Its trailer and audio will be launched in a grand manner on September 6 at Nehru Indoor Stadium in Chennai. Several big names from Indian cinema are expected to attend the event. AR Rahman is also likely to perform live at the show.