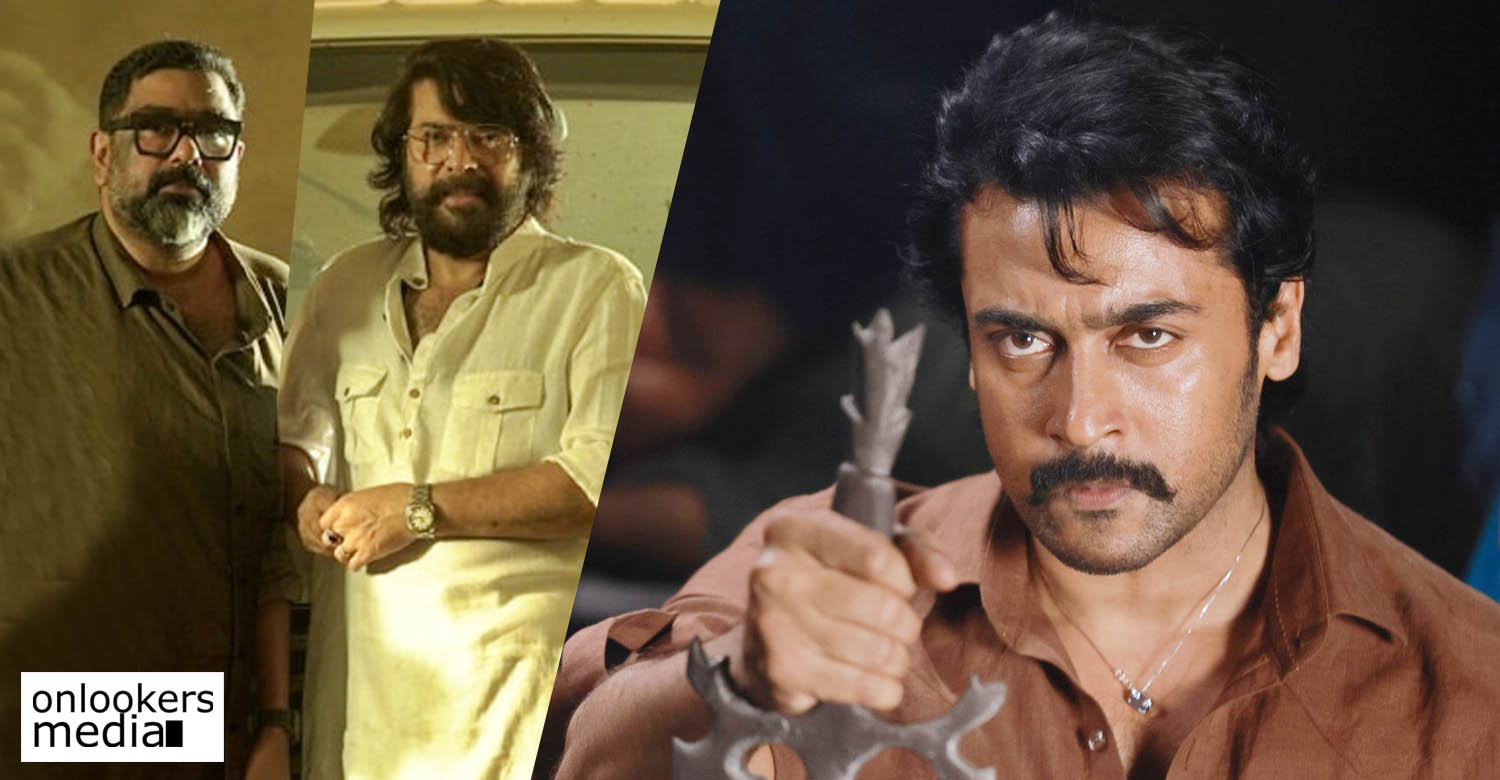 Amal Neerad and Suriya in talks for a new film

Tamil star Suriya recently visited Kochi as part of promotions for his upcoming film ‘Etharkkum Thunindhavan’. He was accompanied by his co-star Soori and the film’s director Pandiraj. While addressing the media, Suriya revealed that Malayalam filmmaker Amal Neerad has narrated a script to him and he’s hoping that the project materializes soon.

Few years back, there were reports about Amal Neerad planning to remake Mammootty’s 1989-classic ‘Mrugaya’ in Tamil with Suriya. However, the project never took off. It will be interesting to see if Amal Neerad manages to convince Suriya and gets him to do an action film in his trademark style.

Amal Neerad is currently basking in the glory of ‘Bheeshma Parvam’, that marked with reunion with Mammootty after 15 long years. The film has taken an extraordinary opening at the box office with reports claiming that it has gone past the Rs 50 crore mark in just 5 days of its release.

Prithviraj to act with Prabhas in KGF director Prashanth Neel’s Salaar
Parvathy to star with Naga Chaitanya in a new web series, Dootha
To Top