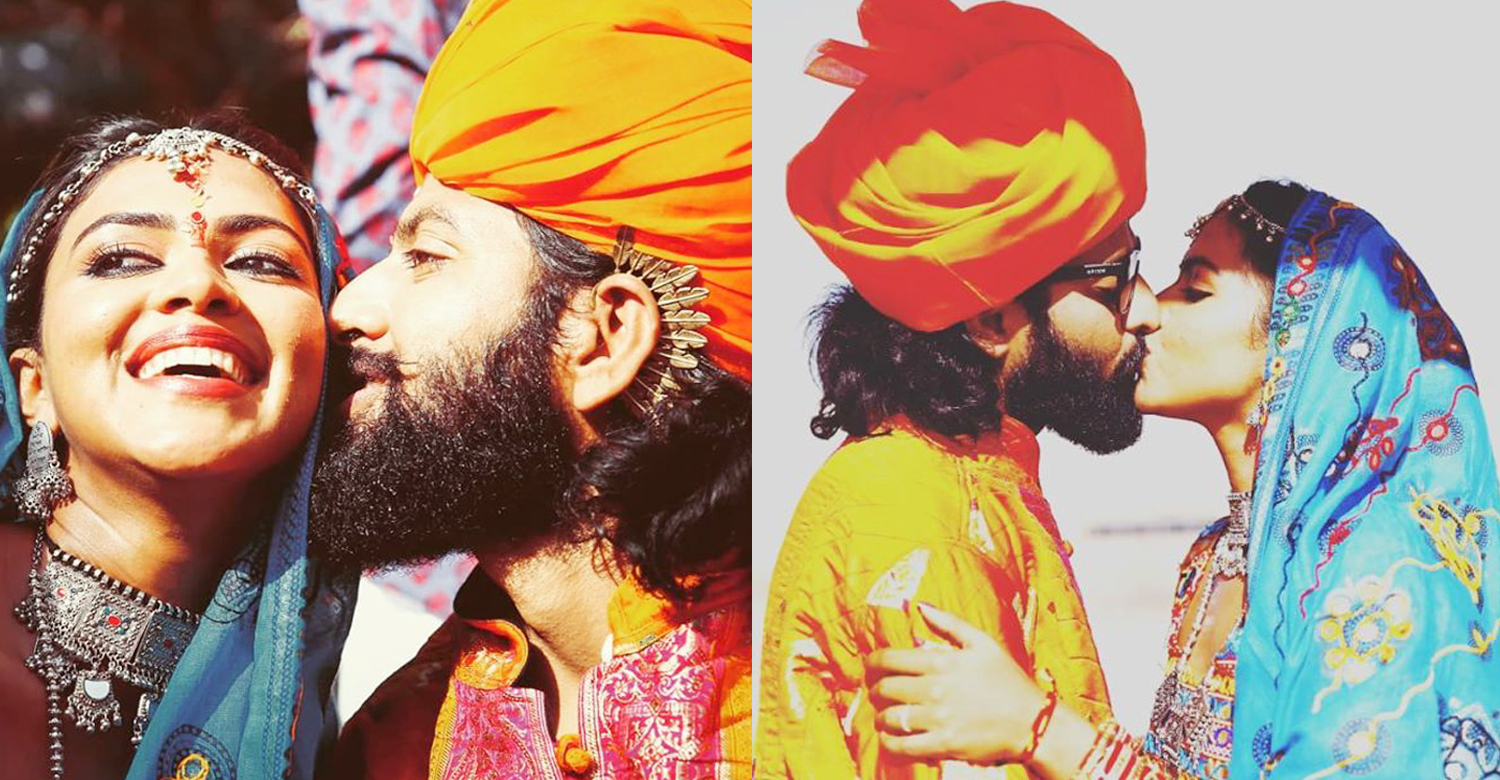 Actress Amala Paul has got married to her longtime boyfriend Bhavninder Singh. The groom has shared their wedding stills on his official Instagram handle with the hashtag ‘throwback’. So it seems like the wedding was held a few weeks back without much fanfare. Reports suggest that the two got married in a very private event in Bali. Though Amala Paul had revealed that she is involved in a relationship, she hadn’t divulged details about her partner, which includes his name. Latest reports suggest that Bhavninder Singh is a Mumbai-based singer. In an earlier interview, Amala had revealed that her boyfriend had sacrificed his career only to support her. She is quoted saying, “The person I’ve become and the way I look at my work, I owe it to him. Only a mother can give unconditional love with sacrifice. This person has also proved that he can be sacrificing and quitting his job to be with me and support me because he knows my passion.” Amala Paul had earlier tied the knot with Tamil filmmaker AL Vijay in June 2014. After just two years into their marriage, the celebrity couple decided to part ways and were formally divorced in February 2017.

Aashiq Abu expresses his desire to make a film based on Pinarayi Vijayan!
Vinay Forrt as David Kristhudas in Malik; Actor rates it as his most favorite character till date!
To Top