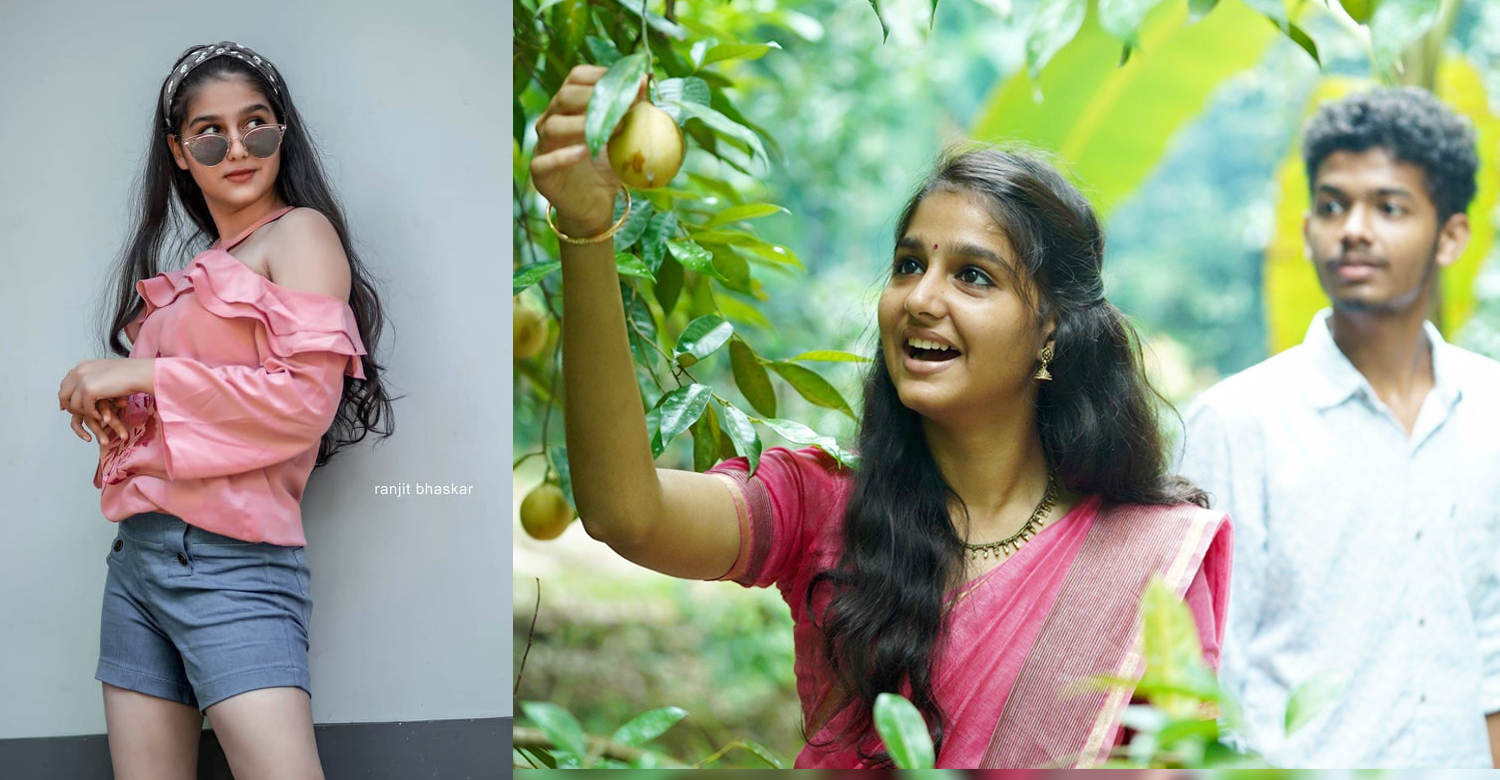 As reported by us earlier, the blockbuster teenage rom-com ‘Thanneer Mathan Dinangal’ is getting remade in Tamil and Telugu languages. Debutant Hemanth will be directing the Tamil remake. Interestingly, Anaswara Rajan, who played the female lead in the original, will be reprising the same character in both the Tamil and Telugu versions. Other details regarding the projects are not yet known.

‘Thanneer Mathan Dhinangal’ directed by Girish AD has Vineeth Sreenivasan and a bunch of teenagers in the lead roles. The film was a sensational success at the box office raking up close to Rs 50 crores. Since the storyline is broadly appealing, it should interest a wide range of audience irrespective of the language barrierr. However, it all depends on how well the script is adapted to suit the sensibilities of the native audience.

Anaswara also has couple of other interesting projects coming up. She is making her Tamil debut with ‘Raangi’, a thriller film that has Trisha in the lead. ‘Engeyum Epodhum’ fame M Saravanan is directing the film. Anaswara will also be seen playing the titular role in ‘Super Saranya’, to be directed by ‘Thanneer Mathan Dhinangal’ director Girish AD.