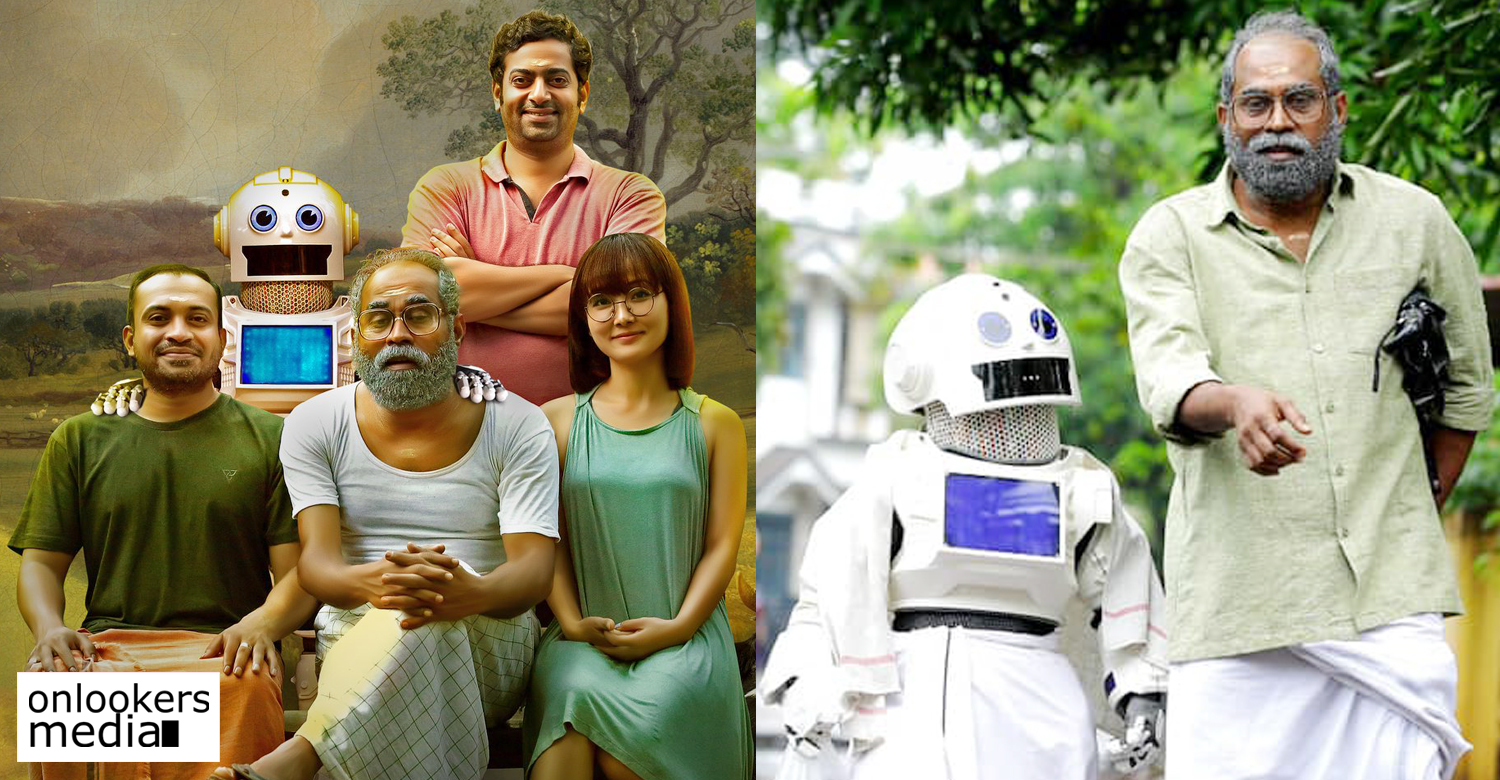 Android Kunjappan Version 5.25 to be remade in Tamil

Of late, remake rights of Malayalam films are selling like hotcakes. ‘Ayyappanum Koshiyum’, ‘Kappela’ and ‘Prathi Poovankozhi’ and ‘Helen’ are some of the most recently released films that are set to be remade in other languages. Latest addition to the club is debutant director Ratheesh Balakrishnan Poduval’s ‘Android Kunjappan Version 5.25’.

Veteran Tamil filmmaker KS Ravikumar has bagged its remake rights. He will be producing the film and his associates Sabari and Saravanan are likely to helm the remake. More details regarding the cast and crew are expected to be officially announced soon.

It will be really interesting to see how the makers of the Tamil version adapt the script and make it appealing to the Tamil audience.