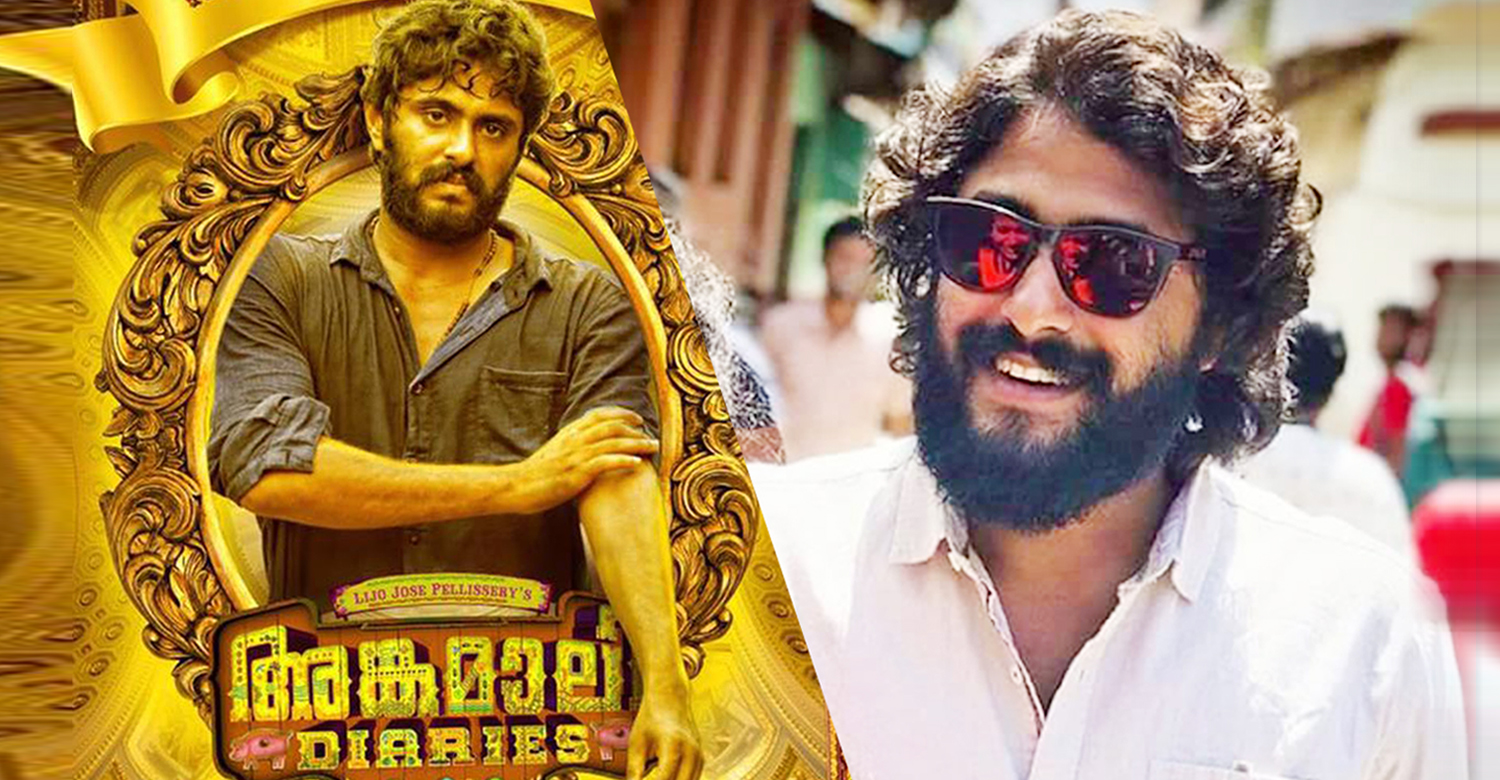 After Angamaly Diaries, Antony Varghese and Friday Film House team up once again up a movie titled ‘Home’

Antony Varghese is one of the most promising talents in Malayalam cinema at present. He made a smashing debut last year with Lijo Jose Pellissery’s ‘Angamaly Diaries’ (AD). His performance as the lead character Vincent Pepe was an instant hit among the audience. Post AD, Antony was flooded with offers but he waited for the right script for nearly an year. His second movie ‘Swathanthryam Ardharathriyil’ is set for release this month.

Rojin Thomas’s debut film Philips and the Monkey Pen, which he co-directed with Shanil Muhammed, was a children’s film with a bunch of kids in major roles. The movie found critical acclaim and emerged as a surprise hit at the box office. He turned an independent director with ‘Jo and the Boy’ which Manju Warrier and Master Sanoop in the lead. Both his movies were feel good entertainers with an urbane setup. It is not yet known if his upcoming movie with Antony also follows the same pattern. Stay tuned to this space for more updates.

Neerali will have superior VFX quality than Pulimurugan!
Richie director Gautham Ramachandran raves about Sudani from Nigeria!
To Top