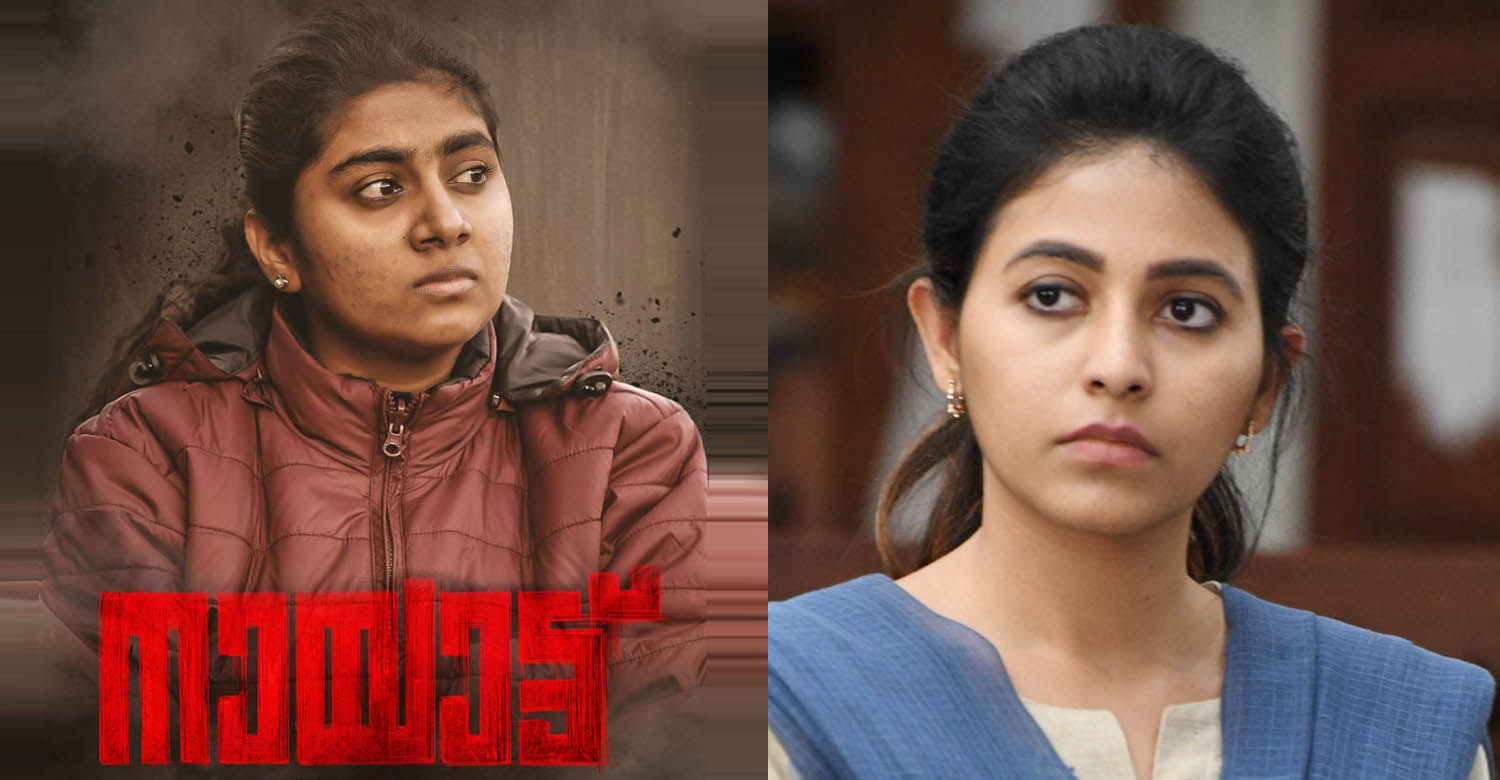 We had earlier reported about the Malayalam film ‘Nayattu’ getting remade in Tamil, Telugu and Hindi languages. The Telugu rights have been acquired by Allu Arjun’s Geetha Arts. The makers are currently finalizing the cast and crew. Satya Dev, Rao Ramesh and Anjali are most likely to play the lead roles.

Satya Dev is known for his performances in films such as ‘Jyothi Lakshmi’, ‘Kshanam’, ‘Mana Oori Ramayanam’, ‘Bluff Master’ and ‘Brochevarevarura’. Last year, he starred in ‘Uma Maheswara Ugra Roopasya’, which is the remake of the National award-winning Malayalam film ‘Maheshinte Prathikaram’.

In ‘Nayattu’ remake, Satya Dev will be reprising Kunchacko Boban’s role while Anjali and Rao Ramesh are expected to essay the parts done by Nimisha Sajayan and Joju George respectively.

‘Nayattu’ directed by Martin Prakkat a hard-hitting and thought-provoking film about how three cops are victimized by the government. Upon its theatrical release in April this year, the film failed to emerge as a commercial hit. But after its release on Netflix, the film found appreciation from many. There was also a section of netizens and critics who raised severe criticisms about the film’s politics.

It will be interesting to see how the makers of the remake versions adapt the script. Buzz is that the Tamil version will be helmed by Gautham Vasudev Menon. Actor John Abraham has bagged the Hindi rights.